Tomorrow in Kiev it will get warmer up to + 9 °, but it will rain

The weather will be cloudy all day in the capital. 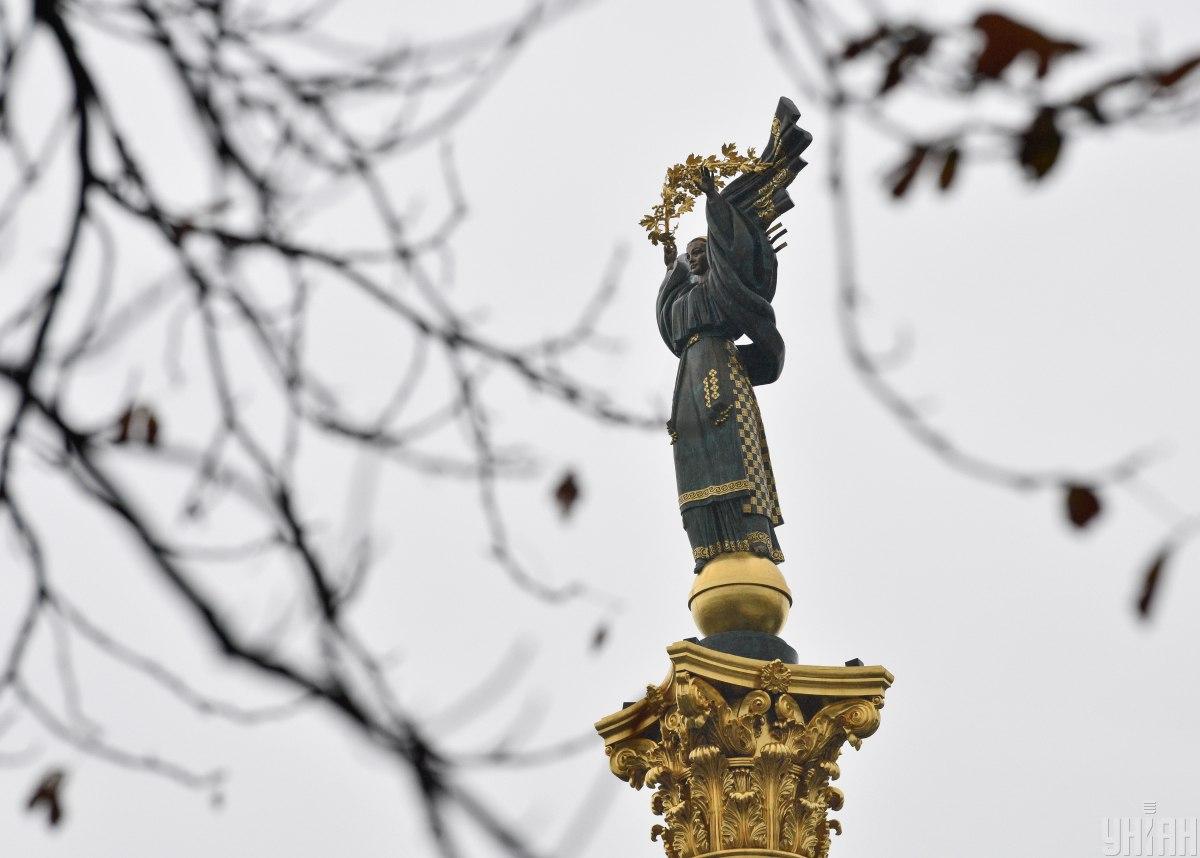 Today in Kiev it will become significantly warmer / photo from UNIAN, Maxim Polishchuk

On Wednesday, January 5, Kiev will get noticeably warmer. Rain is also expected, at times heavy.

The wind will change its direction several times during the day. Its speed is expected to be up to 3.9 m / s, which could reduce the feeling of warming.

The atmospheric pressure is very low, 733-735 millimeters of mercury.

In Cherkasy tomorrow it will be cloudy with clearings, at night + 2 °, in the afternoon + 9 °.

In Kropyvnytskyi the temperature will be + 3 ° at night, + 10 ° in the daytime, with a little cloudiness.

In the Dnieper, the temperature will be + 3 ° at night, + 7 ° in the daytime, cloudy with clearings.

In Kramatorsk tomorrow it will be cloudy, overcast, the temperature at night is + 2 °, in the afternoon + 6 °.

In Severodonetsk, it will be cloudy, light rain, temperature at night -2 °, daytime + 6 °.

The dollar rate comes to life after the New Year's feast