Transfer Bomb: Agent Stunned By Announcement Of Purchase That Real Madrid Is Preparing In January

The Madrid grand was going to issue a Mbappe transfer in January. 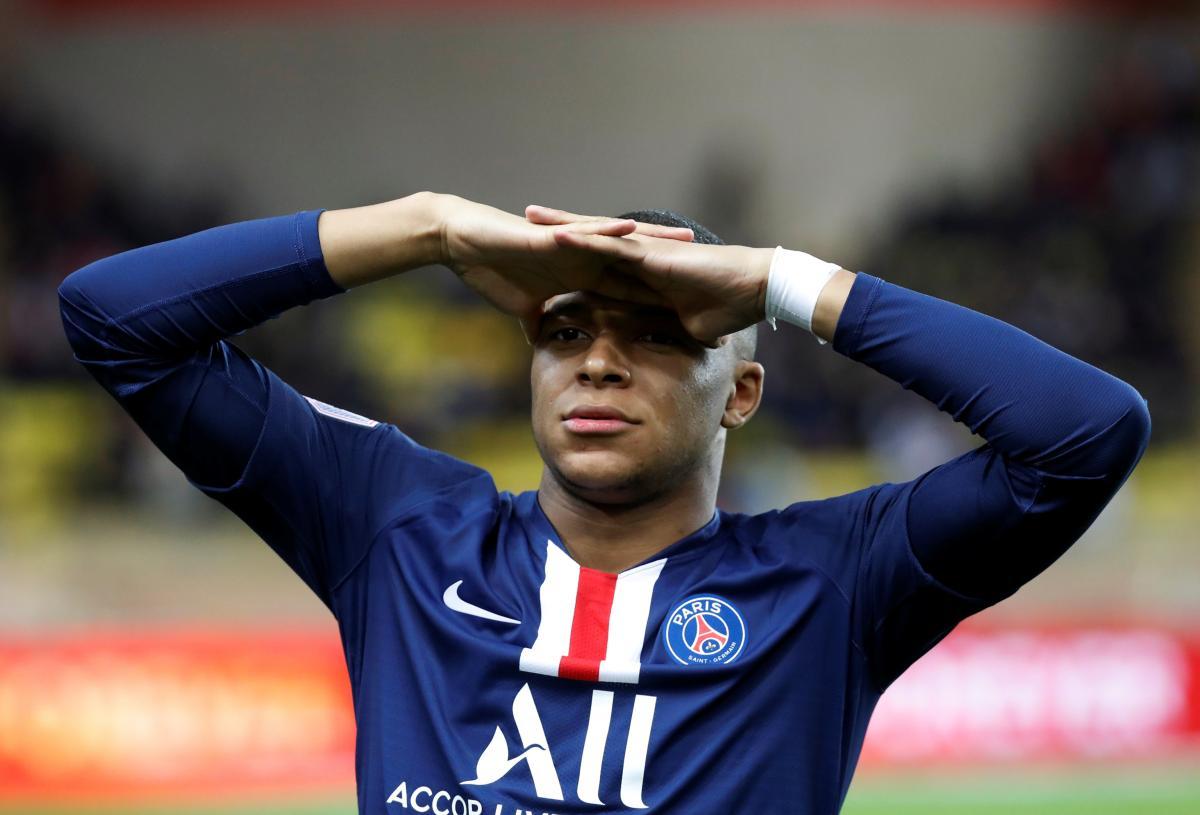 PSG and France striker Kilian Mbappé may change Ligue 1 for the Spanish league during the winter transfer window.

The renowned agent Giovanni Brancini was stunned by the unexpected announcement.

I don’t know how it will end. Of course, Florentino Perez’s proposal deserves attention. Everyone will be sorry if a Mbappe-level footballer changes clubs for free in the summer. I have no idea what Paris is planning to do “, – the authoritative Spanish edition quotes the agent Mark.

Read alsoShevchenko’s first high-profile transfer: Genoa agreed on the transfer of ex-Milan strikerThis season Mbappé has scored 18 goals and 15 assists in 25 matches in all tournaments for PSG. In the summer of 2022, his contract with the French grandee expires, so from January he can negotiate with other clubs.

The French PSG tried to conclude a short-term contract with Mbappe so as not to lose the most expensive football player on the planet for free, but the forward refused to sign any contracts with the Parisians.

The Transfermarkt portal estimates the footballer at 160 million euros. He is the most valuable player in the world.

There are no surviving buildings, there are cemeteries in the yards: photos of the completely destroyed Rubizhne appeared