A record number of passenger cars were purchased in the last month of 2021. 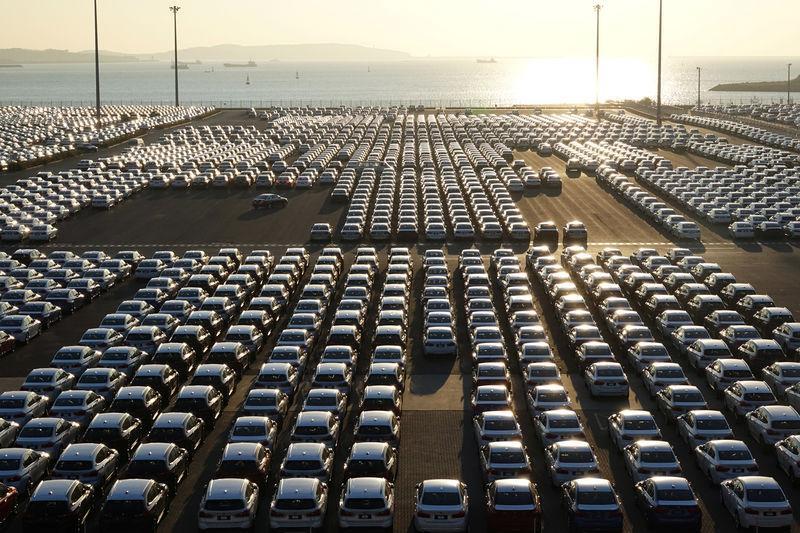 This was reported by press service Ukravtoprom.

The record number of passenger cars per year was purchased and registered by Ukrainians in December. It amounted to 10.5 thousand units, which is 7% more than in December 2020.

“In addition, this is the largest number of new cars that were registered in December, since 2014,” says Ukravtoprom.

For 11 months of 2021, the Ukrainian vehicle fleet was replenished by 626 thousand vehicles, which is 41% more than last year. However, 80% of these funds are used cars.