The fans did not like the new photos of the singer at all. 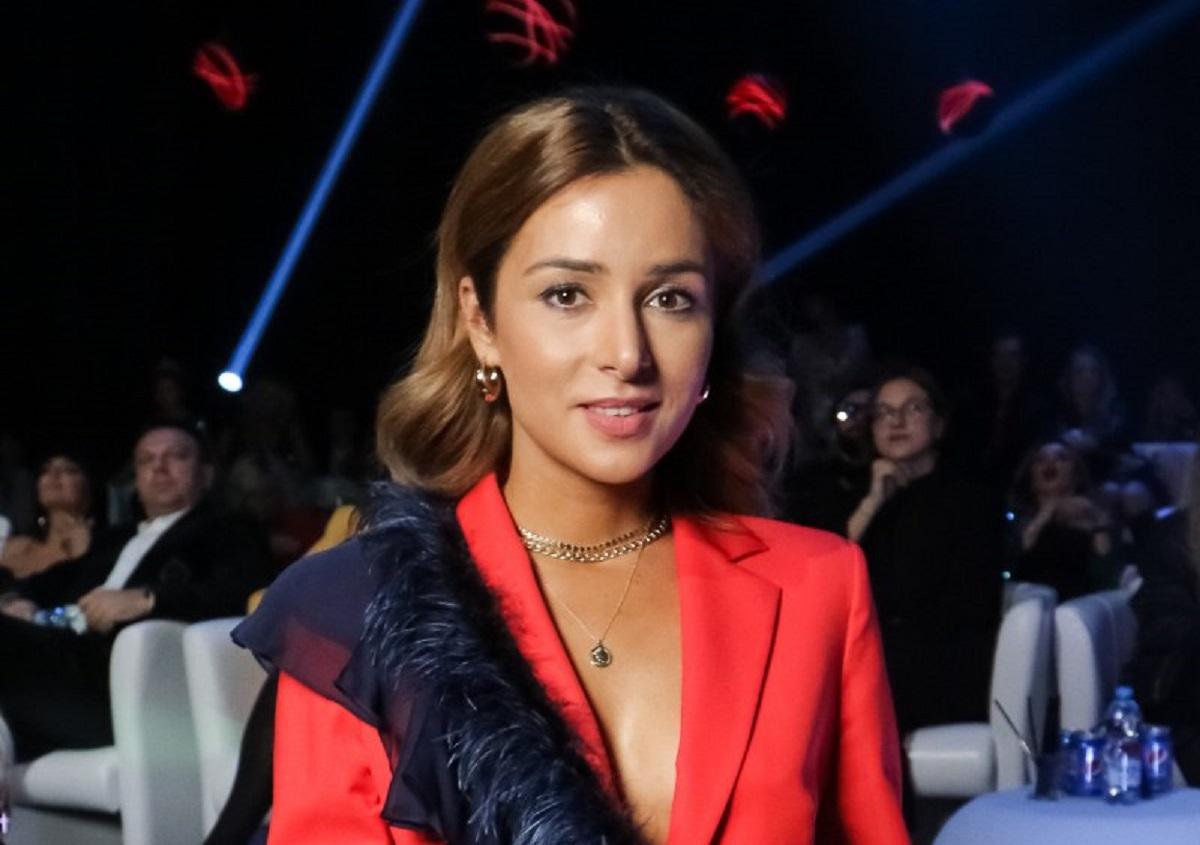 The singer starred in a new photo shoot / photo from UNIAN, Valdemar Gorlushko

The star posed in patent-leather pants and an orange corset. The choker that glittered on her neck became a bright accent. In this way, Ognevich looks like a cat. But the fans did not approve of such photos at all.

“The photo is really about nothing. It’s clearly not a kitty,” “Zlata, why show yourself in such an unfortunate angle?” 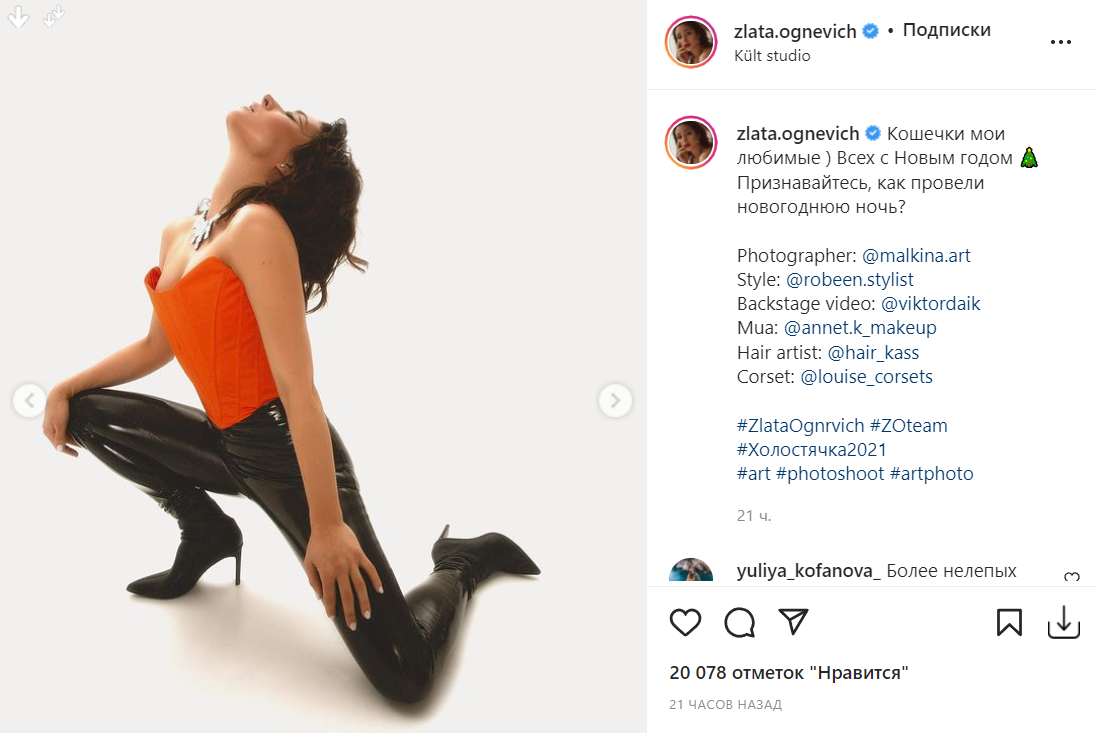 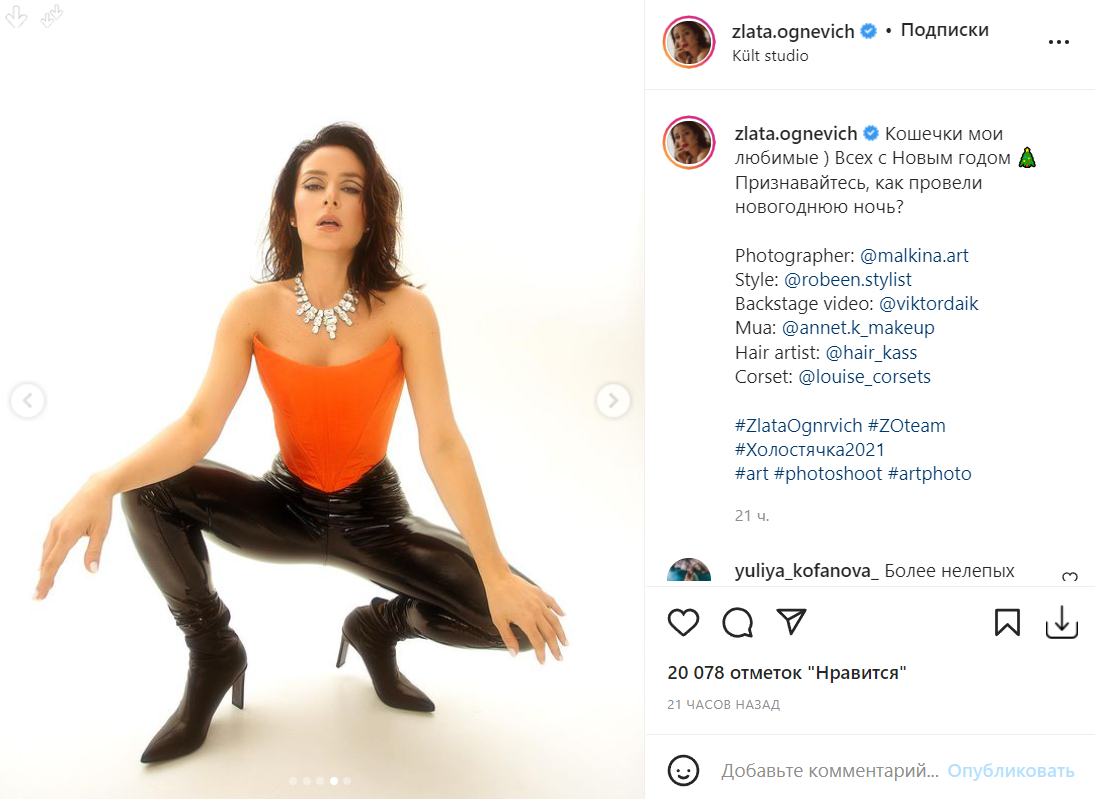 We will remind, earlier Zlata Ognevich lit her breasts in a seductive photo shoot.

Only shadow coup d’etat is possible in Russia – Budanov

In the occupied Crimea, birds are dying en masse due to poisonous substances dumped by Russians into the sea