A cyclone is approaching Ukraine: the forecaster warned of a change in weather

Frosts will return to Ukraine soon. 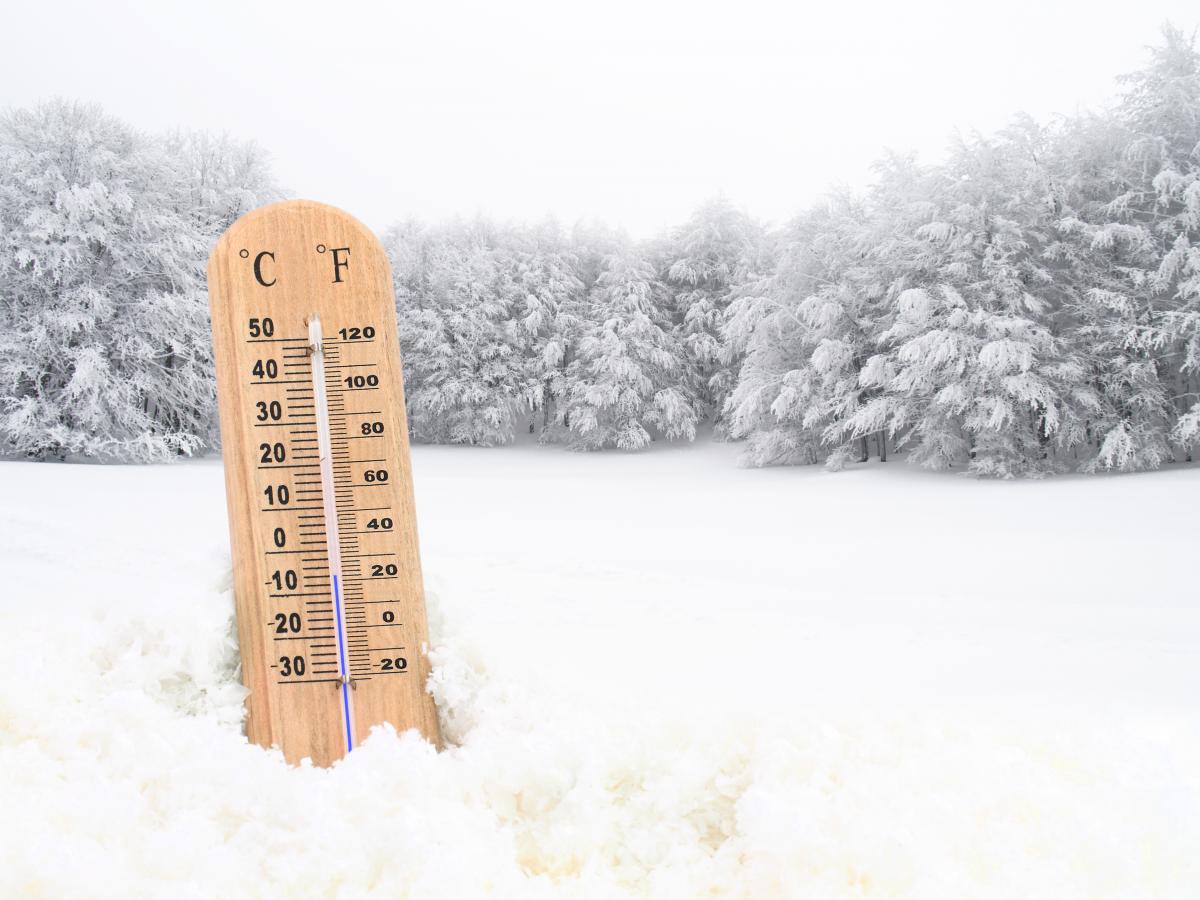 Cold snap will begin in Ukraine in the coming days / Photo ua.depositphotos.com

In the coming days, the weather in Ukraine will change. Frost will replace the abnormal heat.

Natalya Ptukha, forecaster of the Ukrainian Hydrometeorological Center, told about this. “Reviewer”.

“On January 6, the rains will stop, an anticyclone will affect our territory. The temperature will begin to drop,” she said.

According to the specialist, the cold snap will first come to the western regions, and on January 7 it will spread almost throughout the entire territory of Ukraine. On January 7-8, according to her data, rainless weather will prevail, solar clearings are possible.

Read alsoAlmost spring: on Wednesday, the temperature in Ukraine will jump to + 14 ° (map)

“Frosts will be moderate so far. For example, in Kiev at night it will be a maximum of -5 degrees, in the daytime to 0 degrees,” – says the forecaster.

In the Carpathians, on January 6, precipitation will pass into the snow phase, therefore, snow cover will be added in the mountains. Moderate frost is expected, about -3 … -4 degrees, and on the night of January 7 to -10 degrees.

In LvivAccording to Natalya Ptukha, by the evening of January 6, the temperature will be “minus”. At night about -4 degrees, in the daytime 0 … -2 degrees and sunny.

In Kiev On January 6 in the evening there will still be “plus”, at night hours up to -2 degrees, in the afternoon on January 7 about 0 degrees. It’s sunny too.

In Odessa the temperature will be mostly above zero, + 1 … + 3 degrees. Sunny. “And only in the late evening of January 7, there can be a slight” minus “, – said the forecaster.

We will remind, earlier forecaster Igor Kibalchich predicted the return of severe frosts to Ukraine.

“I’m proud of you”: Svitolina promised to send all her prize money to the Ukrainian army