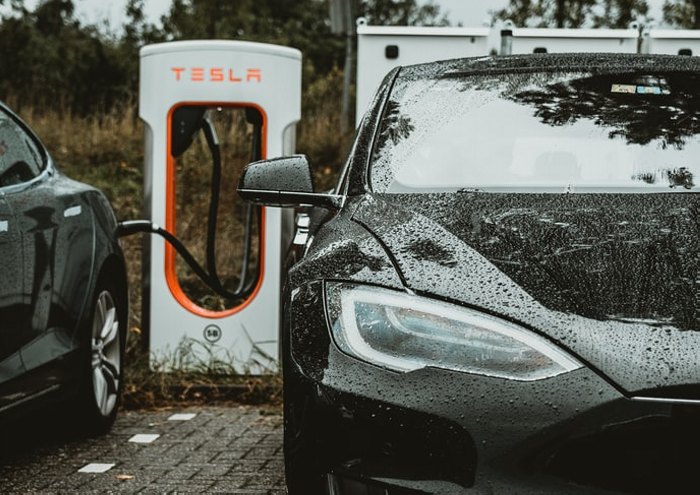 An American startup has created a prototype battery, which during a test with a Tesla Model S electric car provides a mileage of 1210 km. This is approximately twice the mileage that the manufacturer provides for the standard Model S battery.

The young company Our Next Energy (ONE) is focusing on the development of an advanced Gemini battery that uses safer and more environmentally friendly materials than current solutions, announced Reuters. The ONE battery has a more compact and cheaper housing and also allows you to store more energy than existing counterparts.

The company plans to start mass production of advanced batteries by the end of 2023. It is not yet known for which cars ONE batteries will be available. ONE chose the Tesla Model S for the tests because “this car has high efficiency and a fairly large battery”, which provides enough space to place the ONE battery, says CEO Mujib Ijaz.

He is a veteran of the industry with 30 years of experience. He previously worked for Apple and A123 Systems, where he led projects for battery systems, including electric vehicles.

The prototype of the ONE battery was tested last December in the United States. During the tests, the electric car Tesla Model S was moving at an average speed of about 88 km / h.

“We want to give up nickel and cobalt, but we don’t want to give up energy density. We strive to rediscover the chemistry of batteries and cell architecture to provide at least 1,200 km. If you put so much energy on board, you will be ready for any customer request, such as a trip from Detroit to Chicago or towing a trailer, ”says Ijaz.

In pursuit of someone else's dream: a review of the film "King Richard" with Will Smith

Horoscope for April 27: Cancers can become a victim of deception, and Taurus – get rich

In Kharkov, from May 24, the work of the subway resumes