A storm warning was announced in the Carpathians: what kind of weather to expect (map)

A significant avalanche danger will remain in the mountains today. 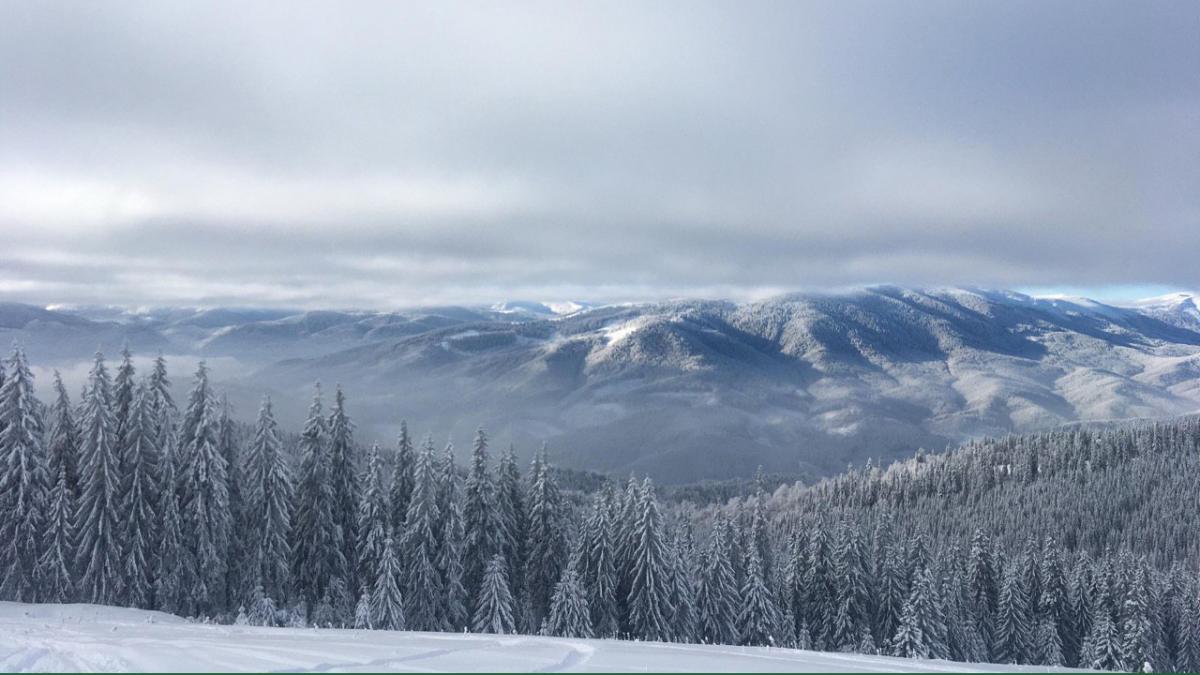 Today, January 5, a storm warning was announced in the Carpathians due to dangerous weather.

This was reported by the press service Ukrhydrometeorological Center.

As noted, significant rain and wind gusts of 25-28 m / s are expected in the mountains during the day. Because of this, hazard level I is declared, yellow. 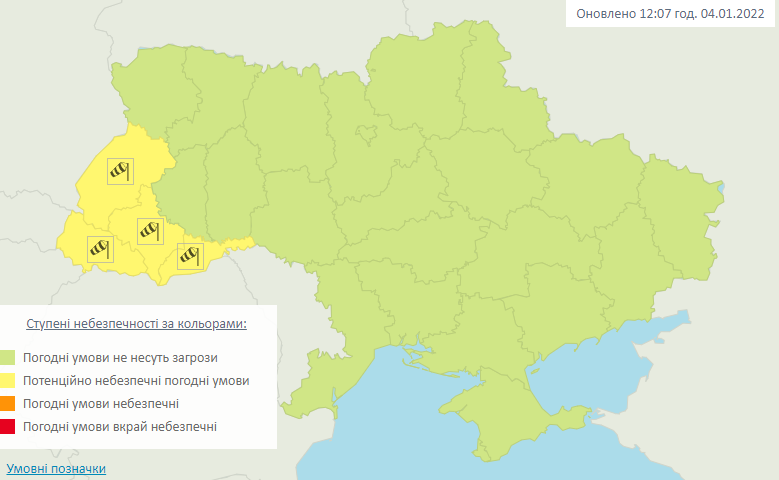 Avalanches in the Carpathians

According to weather forecastersOn January 5, in the highlands of the Transcarpathian and in the mountains of Ivano-Frankivsk regions, a significant avalanche danger remains (level 3). 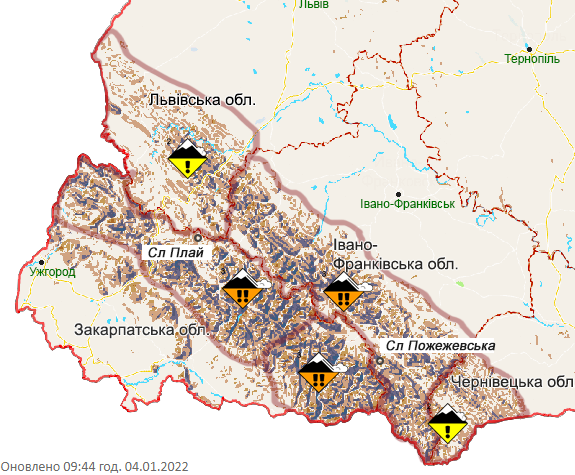 In Kropyvnytskyi the temperature will be + 3 ° at night, + 10 ° in the daytime, with a little cloudiness.

In the Dnieper, the temperature will be + 3 ° at night, + 7 ° in the daytime, cloudy with clearings.

In Kramatorsk today it will be cloudy, overcast, the temperature at night + 2 °, in the daytime + 6 °.

In Severodonetsk, it will be cloudy, light rain, temperature at night -2 °, daytime + 6 °.

Registration for participation in the trial VNO begins in Ukraine

Before Christmas in Kiev it will become noticeably colder: weather forecast for today