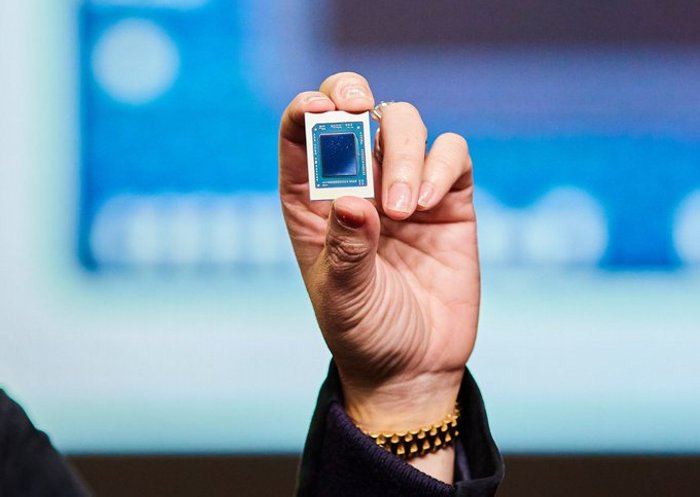 Ryzen 6000 mobile processors include up to 8 high-performance cores
(photo: AMD)

The new Zen 3+ architecture is optimized for higher watt performance. The Ryzen 6000 mobile processors are the fastest chips in the Ryzen line to date, clocked at up to 5 GHz, up to 1.3 times faster and up to 2.1 times faster than the 5000 Series, AMD said.

The Zen 3+ core includes new adaptive power management features that quickly regulate speed, as well as new deep sleep states that help save energy. Compared to the previous generation Ryzen processors, the 6000 series can use up to 30% less power for video conferencing. This extends battery life by up to 24 hours when playing movies, while keeping laptops quiet.

The Ryzen 6000 is also the first mobile processor to have built-in graphics based on the RDNA 2 architecture, which is up to twice as fast as the latest generation of mobile chips. This is the world’s first embedded graphics that can seamlessly play a wide variety of computer games with Full HD resolution, AMD said. 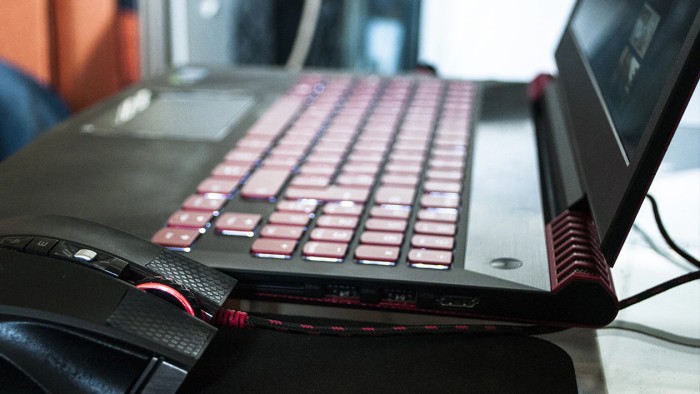 The first laptops with the new Ryzen 6000 mobile processors are expected to hit the market in February
(photo: AMD)

In addition, the Ryzen 6000 series is built on a completely new platform with DDR5 memory support, PCIe 4.0 and USB4 peripherals, artificial intelligence-based background noise suppression and Wi-Fi 6E solutions from collaboration with Qualcomm and MediaTek.

The first laptops with Ryzen 6000 processors are expected from OEM partners such as Asus, Dell and HP in February 2022. Later in the year, more than 200 mobile computers for home and business will appear, based on Ryzen’s portfolio for 2022. .

AMD has also announced Ryzen 5000 series desktop processors with AMD 3D V-Cache gaming technology. Based on the Zen 3 architecture, this Ryzen 7 5800X3D processor is the fastest for gaming in the world, AMD claims. The chip will be available for the AM4 socket later in the spring of 2022.

Meanwhile, AMD has revealed data on Ryzen 7000 series processors, which are based on the 5-nanometer Zen 4 architecture and are expected to hit the market in the second half of 2022. For Ryzen processors with Zen 4 architecture, the company will introduce the all-new Socket AM5 .

Police refused to detain activists at protests in Kazakhstan (video)

For the development of the region: the US, Britain and other countries created the Pacific Allied Group