Maxim Taloverov signed a contract with the Prague “Slavia”. 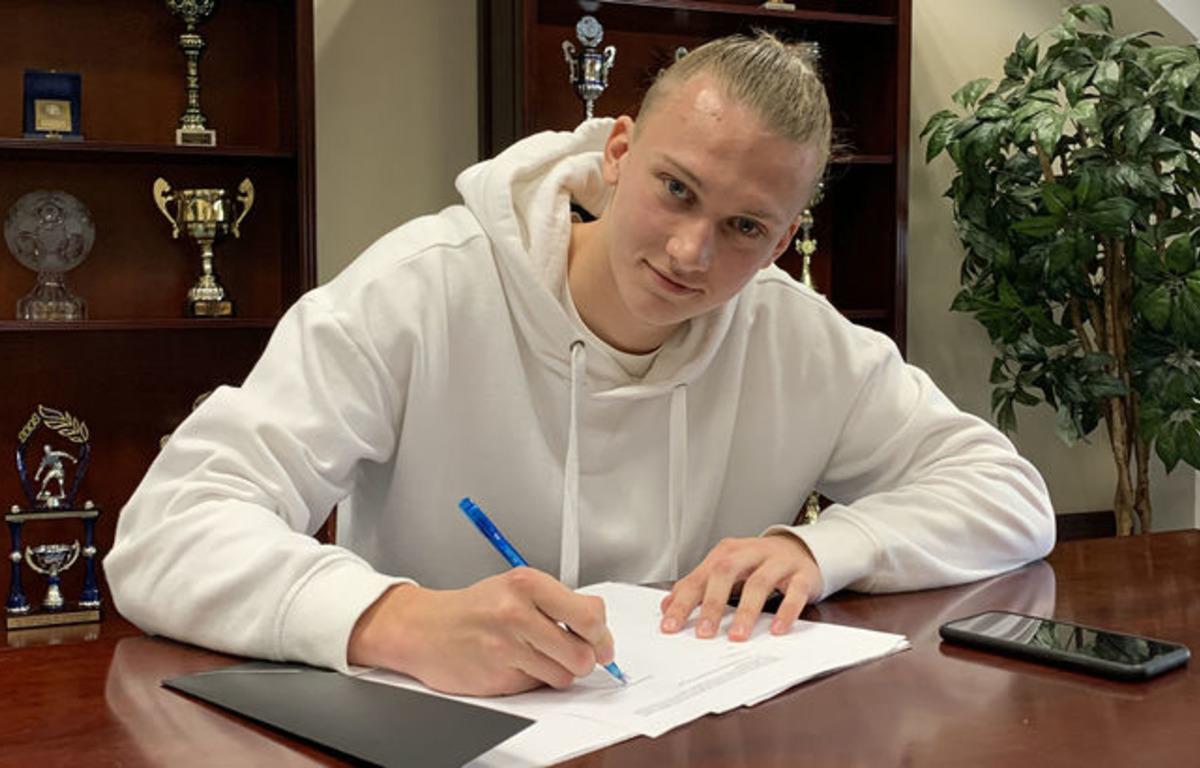 Defender of the Ukrainian youth team Maksim Taloverov changed his club registration within the Czech championship.

The 21-year-old Ukrainian left Ceske Budejovice and signed a long-term contract for 5 years with the Prague-based Slavia, which is the reigning Czech champion and who is now leading the standings this season.

Maxim went up significantly. The amount of the transfer was 700 thousand euros – just such a “pretty penny” cost Taloverov “Slavia”.

In Ukraine, Maxim played for Olimpik Donetsk and Arsenal Kiev (at the youth levels), and in general is a pupil of Shakhtar. 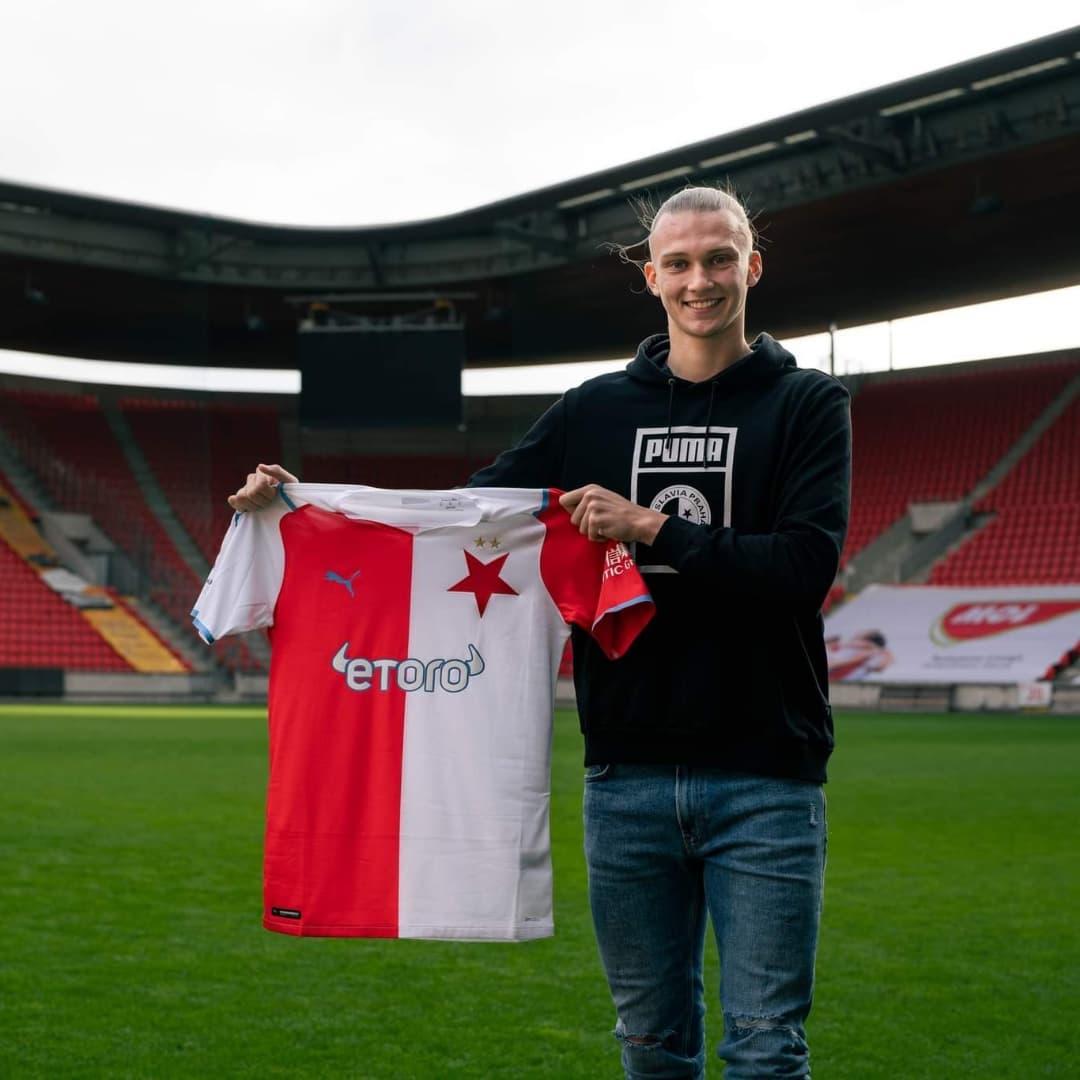 Let us remind you that another Ukrainian defender is already playing in Slavia – Taras Kacharaba.

“Slavia” in the 1/16 finals of the UEFA Conferences League will play in February against the Turkish “Fenerbahce”.

Cooling down to sleet: what will the weather be like in Ukraine on March 27