Residents of the city are urged to remain calm and provide assistance to law enforcement agencies. 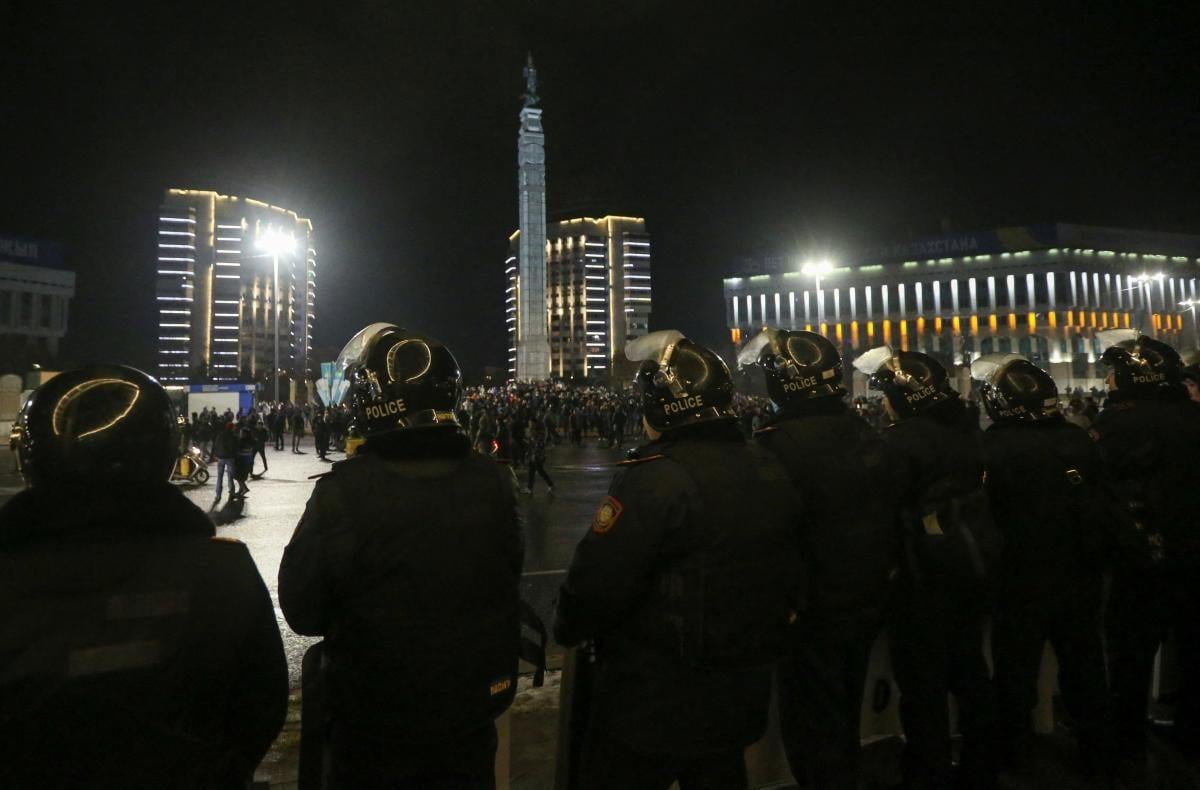 In the former capital of Kazakhstan and one of the largest cities in the country, Almaty, an anti-terrorist operation began due to mass protests.

This is stated in the official message from the commandant’s office of Almaty.

“Unfortunately, radical supporters of the riots caused enormous damage to the city, resisted the lawful actions of law enforcement agencies to restore order and ensure security.

Read alsoProtests in Kazakhstan: Ukrainian trace foundThe commandant’s office believes that the high level of organization of the protesters in Almaty testifies to serious training abroad, and their actions are equated with an attempt to undermine the integrity of the state.

“An anti-terrorist special operation has been launched in the city to establish order in the city. Together we will be able to stop acts of terrorism and banditry that threaten our well-being and future,” the message says.

Let us remind you that protest actions have been taking place in Kazakhstan since January 2. People took to the streets of cities due to the rise in prices for liquefied gas. Citizens demand the resignation of the president, the government and oppose corruption. During the rallies, law enforcement officers use force against the protesters, hundreds of people are detained.

Today Tokayev made an appeal to the people and said that he intends to act “as tough as possible.” The President also said that he would soon come up with “new proposals for the political transformation of Kazakhstan.”

Later he turned to the heads of the Collective Security Treaty Organization with a request to provide assistance to Kazakhstan.

Polish general: we have the right to demand the return of Kaliningrad

Putin and Erdogan discussed Ukraine by phone: what was discussed