The problem concerns some models produced in 2021. 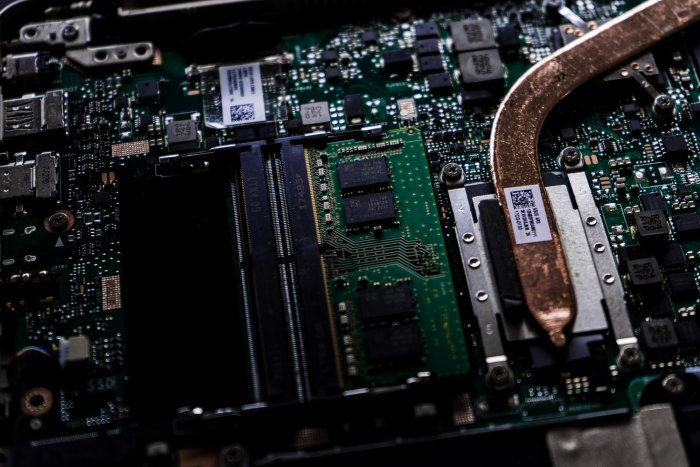 A series of motherboards from Asus showed a defect and the company will withdraw it from the market
(photo: CC0 Public Domain)

Another product download from the market is underway. This time, Asus is forced to discontinue its motherboards after messages from some users that they are melting.

There have been reports on social media that the Z690 Hero series of motherboards, manufactured by the Taiwanese company, has been affected. These boards burn and emit smoke in normal use, he said BBC. The Z690 Hero is high-end for use in powerful gaming laptops.

Some affected users reported seeing a BIOS warning code number 53 on their screens, which means a memory initialization error. Others smelled smoke. Some have found traces of burns on computers.

A user of the social media platform Reddit reports that an actual fire has occurred. He says he saw a fire after his computer shut itself down while surfing the Internet.

Gone is the era: Blackberry push-button phones stop working around the world

In the Kherson region, Russians promise money for information about Ukrainian patriots who did not leave