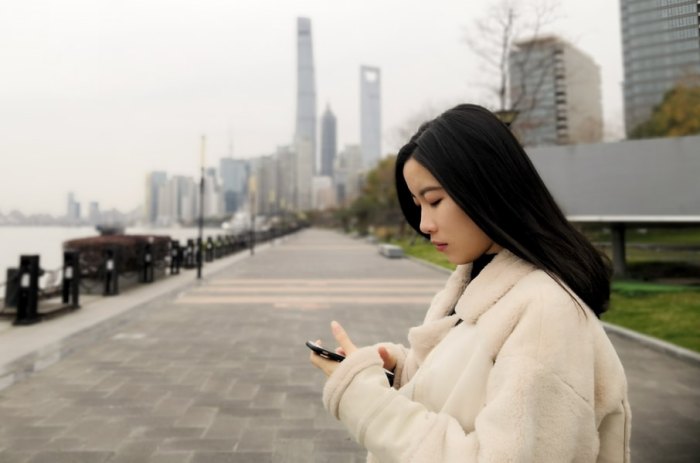 Mobile applications in China will have to conform to “socialist values”
(photo: CC0 Public Domain)

In accordance with the new requirements, the owners of applications and platforms must abide by the Constitution and the laws of the Celestial Empire, “adhere to the right political course” and also “promote the basic socialist values,” he said. RBC.

The document states that the annexes should not be used to “create a threat to national security, disrupt public order, legal rights or the interests of others”.

Earlier this week, it was announced that Chinese companies planning to register abroad would undergo cybersecurity audits from mid-February. This applies to companies and platforms that process data from more than 1 million users.

This move is dictated by national security concerns, as user data sets may be “maliciously used by other governments” after being listed.

Get your jackets and umbrellas ready: it’s raining and cold in Ukraine (map)