Church holiday on January 5 – which saints to pray, signs and prohibitions of the day

What church holiday on January 5 is celebrated by believers – read on UNIAN.

Theodulus, Satornin, Euporus, Gelasius, Eunikian, Zotik, Pompius, Agathopus, Basilides and Evarest lived in the III century under the emperor Decius. He sent his namesake to rule in the city and execute all Christians. They tortured the martyrs for ten days, and on December 23 they executed them with a sword. Their relics were later transferred to Rome.

In honor of the memory of Christians, today a folk holiday is celebrated on January 5 – Feodul Winter.

Niphon was a native of Paphlagonia and studied in Constantinople. As a child, he was a kind and humble boy, but after that he began to lead a sinful life. Sometimes he thought about it, but believed that it was no longer possible to change anything, so he continued to fall. Once, having met his friend, he realized that he needed to strive for the light and began to ask for forgiveness from the Mother of God.

Read alsoName day on January 5: who to congratulate on Angel Day and how to name the child todayThe Virgin Mary smiled at Niphont from the icon, since then he began to lead a pious life. He spent a lot of time in fasting and prayer, and after he was healed of an illness, he received the Holy Mysteries and took monastic vows.

Strengthening his exploits, Niphon received a gift from the Lord – he began to see the true appearance of people and knew what would happen to souls after death. As an elderly man, he was ordained bishop in Constance in Cyprus. 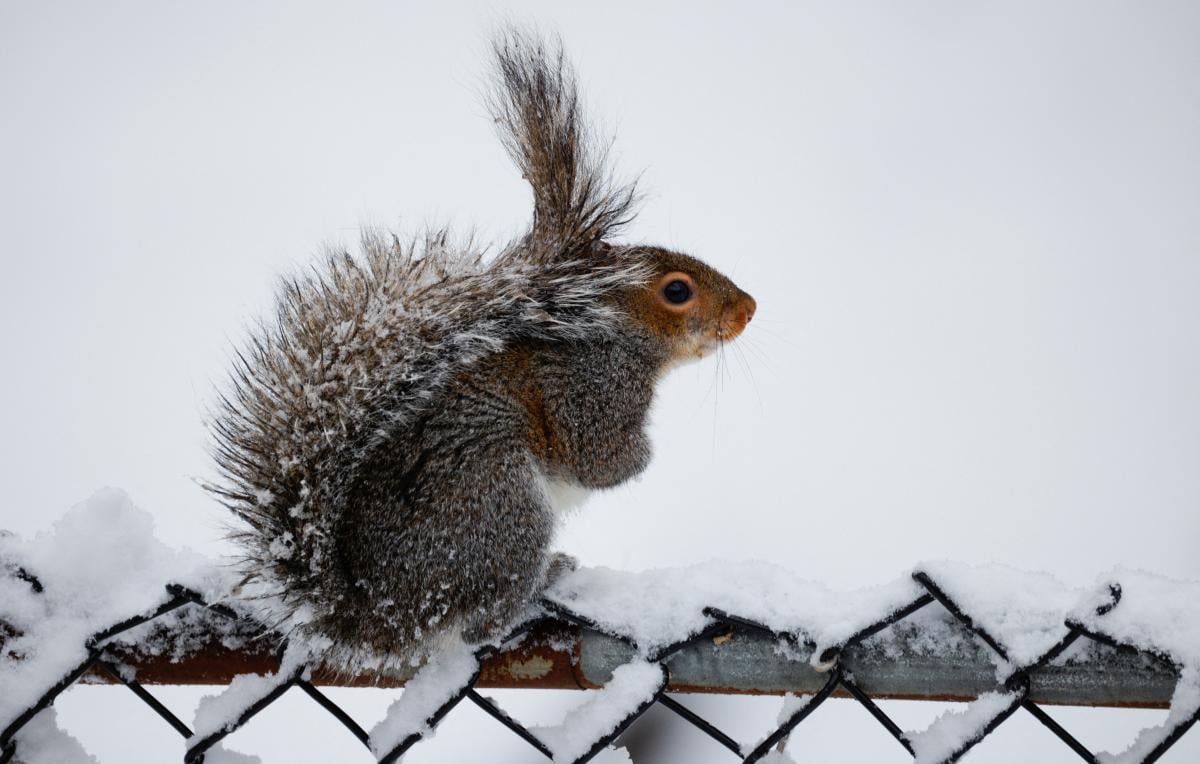 According to popular belief, it is better not to use sharp objects in this one – there is a risk of cutting or pricking yourself. Women are forbidden to hem their clothes, otherwise they can shorten their lives.

What can you do on January 5

Feodul Winter among the Slavs was considered the patron saint of livestock, so the owners on this day checked the sheds and sheds, fed the animals. Thistles were hung in the corners of the stalls – it was believed that it would save livestock from extinction and disease. On January 5, women baked cookies in the shape of animals, wrapped them in cloth and hid them in the corners until Christmas – this ritual also drives away evil spirits.

Lviv marmots suddenly woke up: what kind of weather it portends (video)

How to find and add a person in a telegram: detailed instructions