CSTO forces will enter for a limited time period. 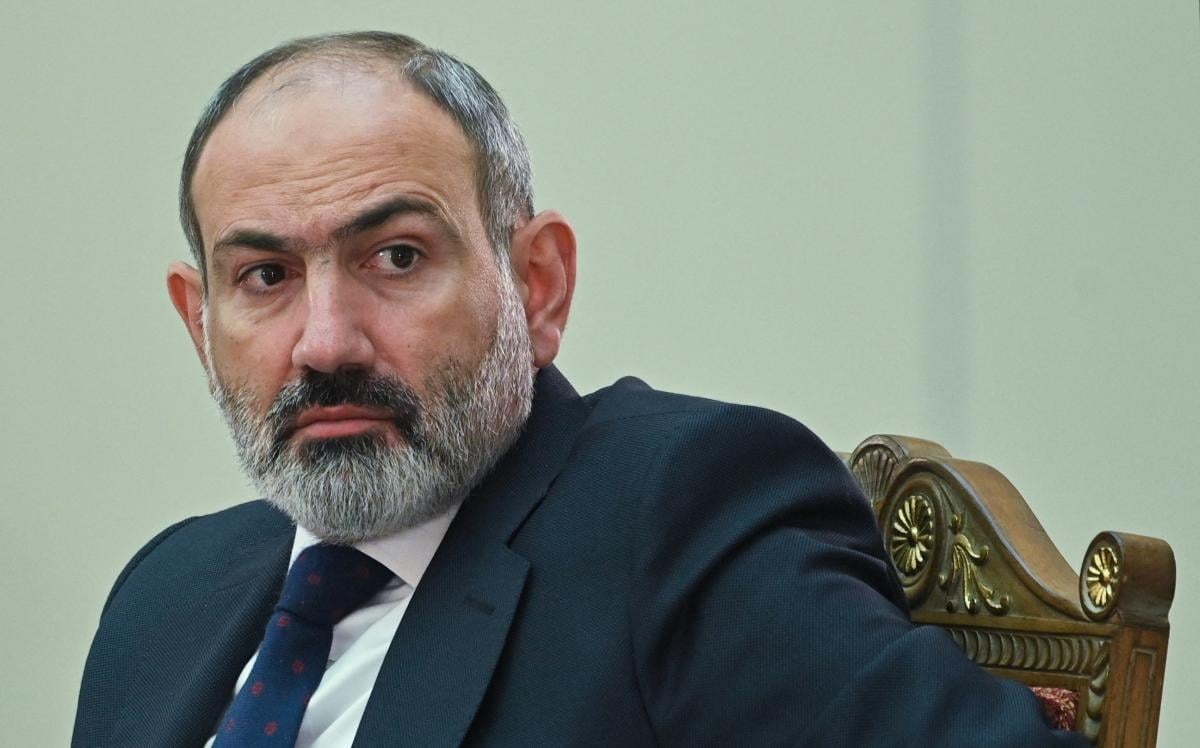 The CSTO Collective Security Council decided to send the collective peacekeeping forces of the organization to Kazakhstan.

About it stated Armenian Prime Minister Nikol Pashinyan, who currently chairs the CSTO, on his Facebook page.

Read alsoPeople who came out in support of protests in Kazakhstan are detained in MoscowIt is noted that they want to send peacekeepers to Kazakhstan in order to stabilize and normalize the situation in the country.

We will remind, earlier the President of Kazakhstan Kassym-Zhomart Tokayev supported the proposal to introduce the troops of the Collective Security Treaty Organization into the country.

Protests have been held in Kazakhstan since January 2. People took to the streets of cities due to the rise in prices for liquefied gas. Citizens demand the president’s resignation and oppose corruption. During the rallies, law enforcement officers use force against the protesters, hundreds of people are detained.

In the capital of the country Nur-Sultan, the city of Almaty, Almaty and Mangistau regions, a state of emergency was introduced from January 5 to 19. An anti-terrorist operation has also begun in Almaty.

January 6, 2022 - what a holiday today, signs and birthday people, what cannot be done today