Did not keep the advantage: the Ukrainian tennis player started the year with a defeat in Melbourne

Marta Kostyuk allowed her opponent to make a comeback. 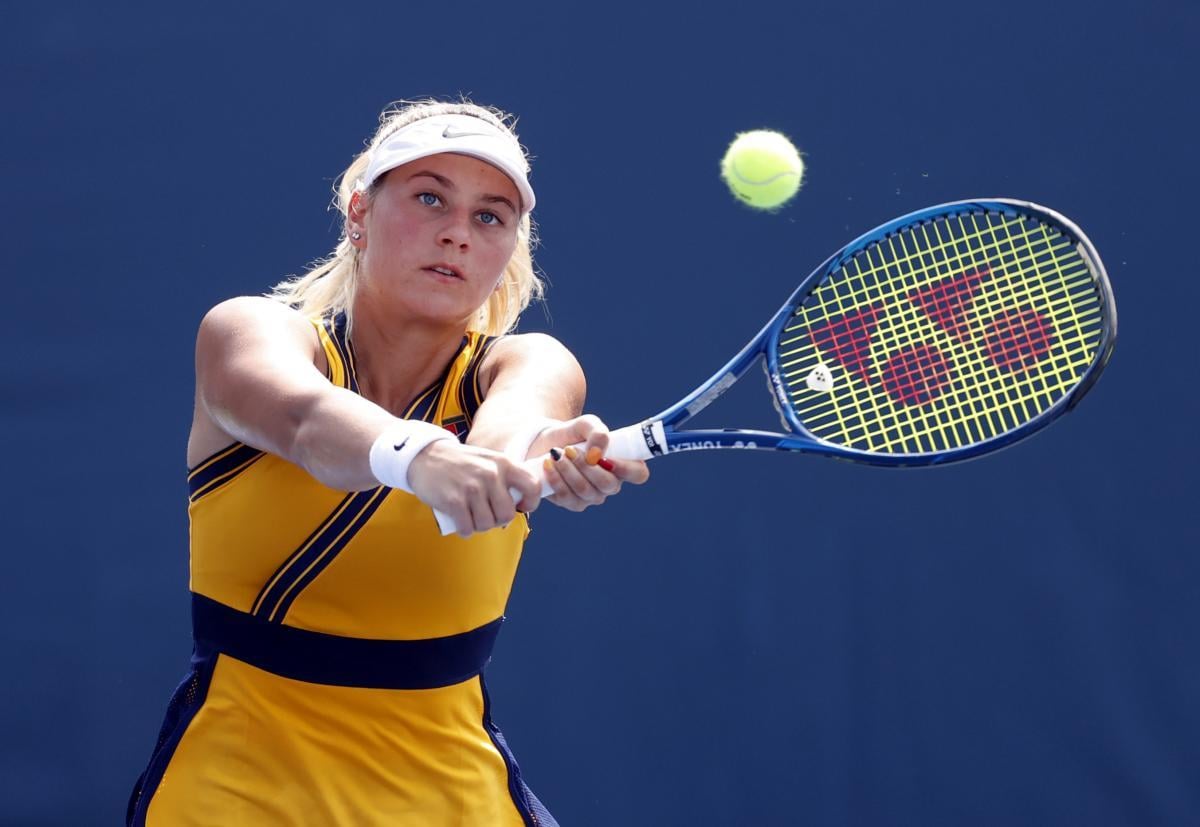 Ukrainian tennis player Martha Kostiuk (No. 50 WTA) in a bitter struggle lost to American Claire Liu (No. 94 WTA) at the start of the WTA 250 tournament in Melbourne, Australia.

19-year-old Martha won the first set, but then 21-year-old rival from the United States was able to celebrate the victory in a strong-willed manner. The fight lasted 2 hours and 29 minutes.

In the 1/8 finals, Claire Liu will play against Spaniard Nuria Parrisas-Diaz (No. 66 WTA).

In the first round of the doubles competition, Kostyuk, in tandem with the Russian Anna Kalinskaya, was to play against the duet Irina Begu / Nina Stoyanovic (Romania / Serbia). But due to Kalinskaya’s injury, the couple withdrew from the tournament in Melbourne.

Recall that Elina Svitolina also began 2022 with an unfortunate defeat for a Russian woman from the second hundred in the world ranking.

North Korea fired a shell towards the Sea of ​​Japan: it could be a ballistic missile