Dnipro residents found a bat in the bathroom at night (photo)

They had to call rescuers. 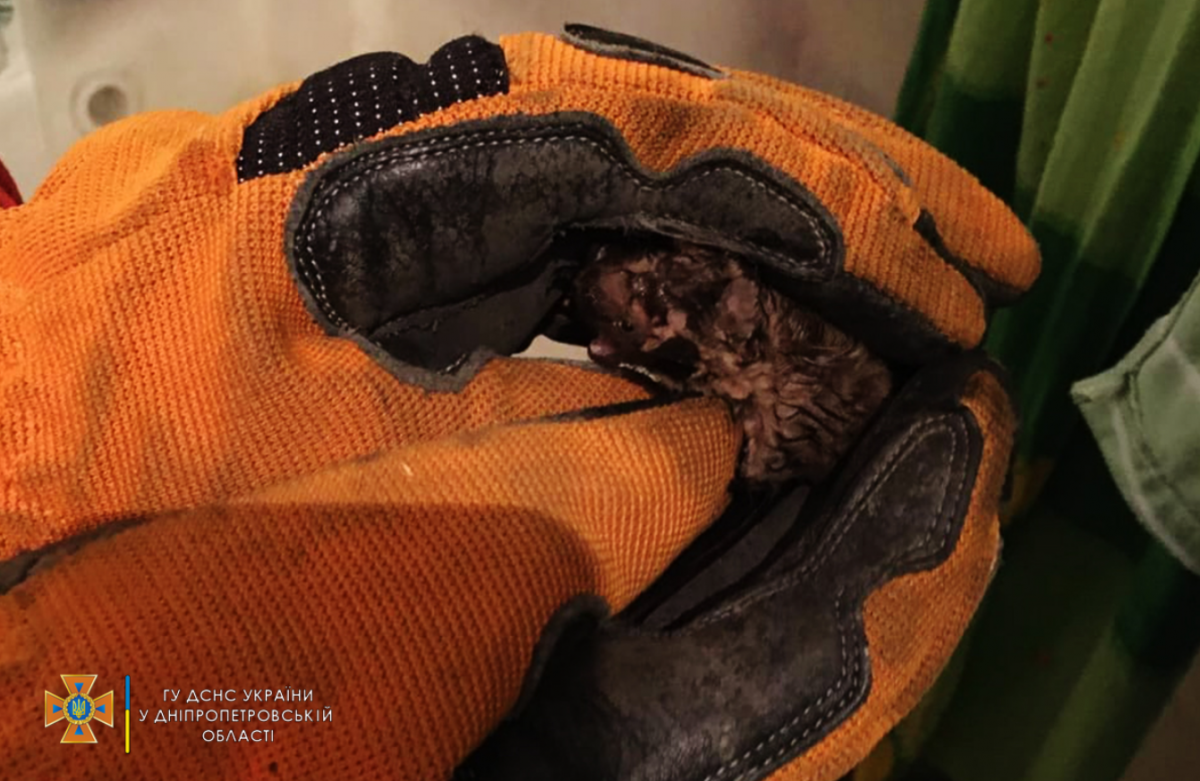 In Dnipro, rescuers caught a bat that flew into the apartment through the ventilation.

This is reported in Main Directorate of the State Emergency Service in the Dnipropetrovsk region.

On the night of January 4, rescuers were informed that on Dmitry Yavornitsky Avenue, the owners of the apartment found a bat in the bathroom.

The service specialists who arrived at the scene found out that the bat fell out of the ventilation hole in the bathroom. 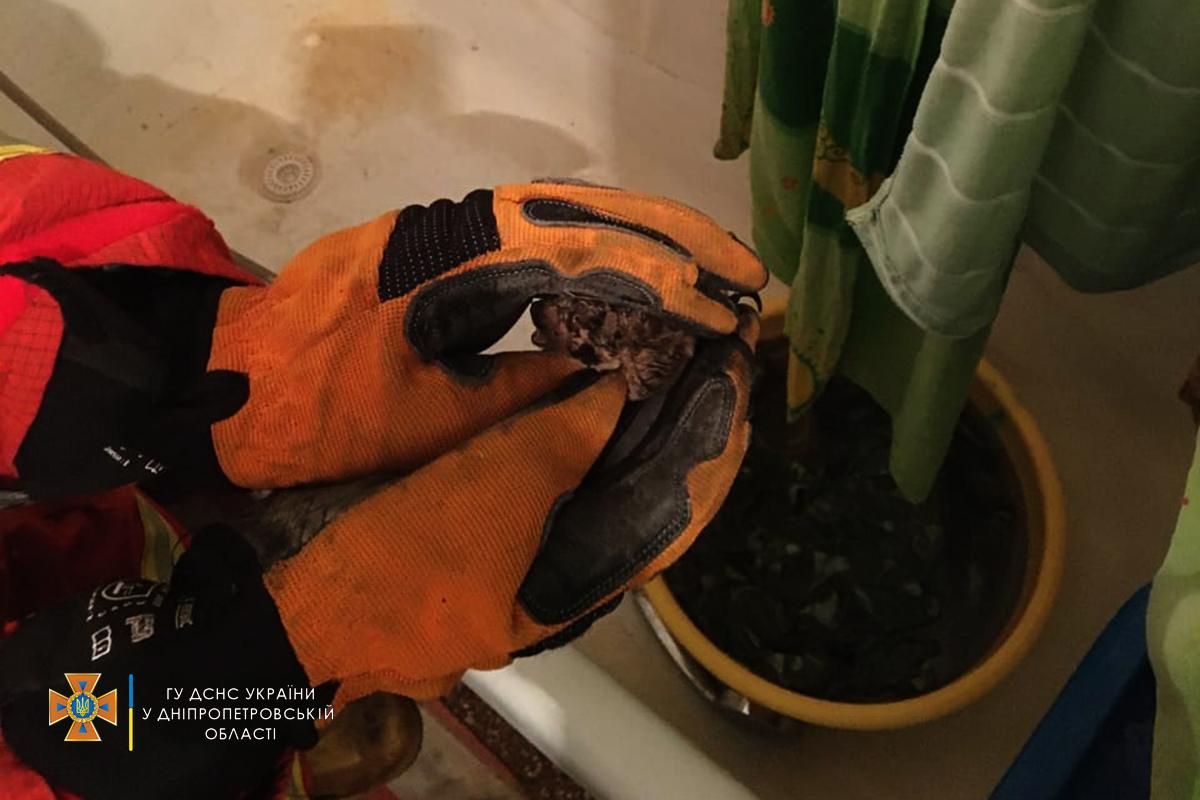 Rescue personnel fished her out and released her outside the city.

Read alsoFrozen to death: lizards and snakes confiscated in Bukovina diedEarlier it was reported that a sleeping colony of bats was found in a tree in the Kryvyi Rih park.

When will the hot phase of the war end: the general made a confident forecast