Experts told how the protests in Kazakhstan are dangerous for Russia

Experts say Russia is already looking at the situation in Kazakhstan with concern. 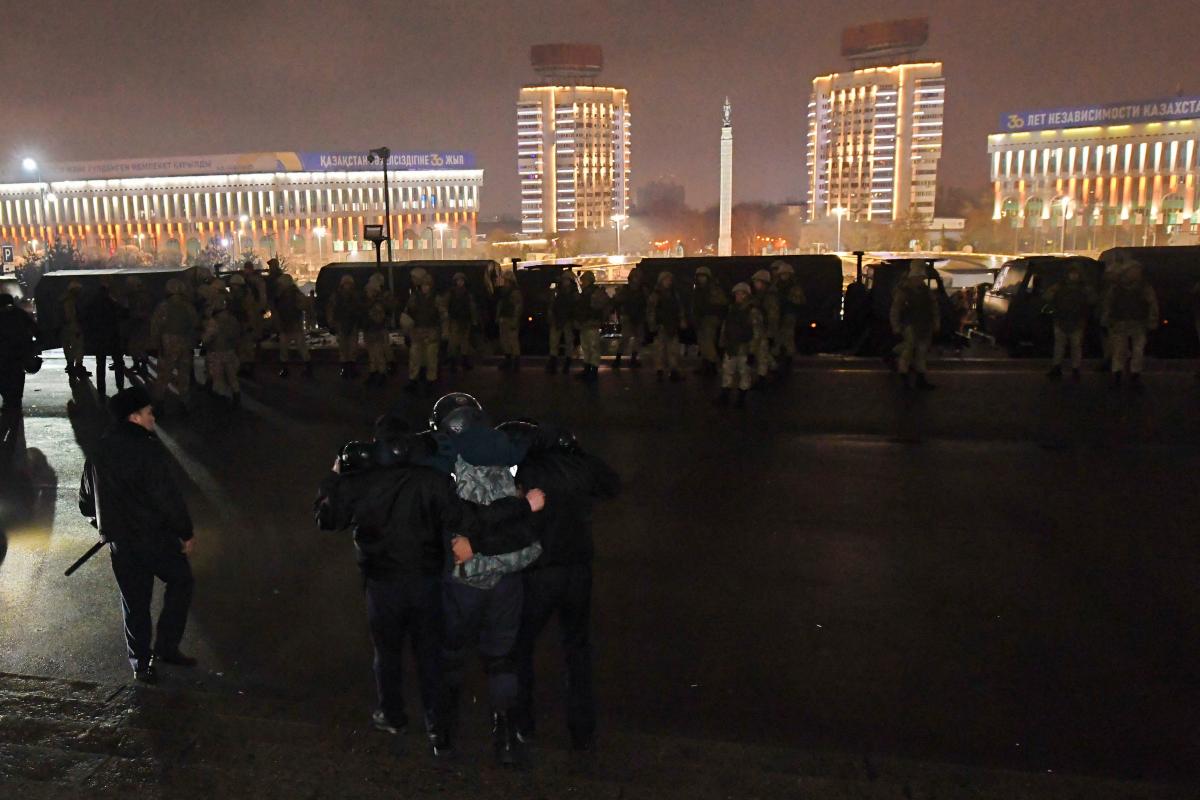 Experts rule out that there is a Russian trace in the history of the protests in Kazakhstan.

They expressed this opinion in the UNIAN article.

Experts say that now Russia is already looking at the situation with concern. “The point is that the dynamics of sentiment testifies: despite the fact that the official reason for the protest was the increase in fuel prices, this is also a reaction to more serious, systemic crisis phenomena. phenomena in neighboring countries, where there is also an autocratic regime of the ruling elite, a bad socio-economic situation and, accordingly, this threshold of intolerance can be crossed, “- thinks international political scientist Yulia Osmolovskaya.

She also does not exclude the possibility that there may be a domino effect along the entire perimeter of Russia, and this may affect a significant part of the countries of Central Asia.

According to Osmolovskaya, if it is theoretically assumed that the Russian Federation will be forced to divert resources from Ukraine in order to maintain control along the perimeter of its other borders, Ukraine will benefit.

Political analyst Yuriy Romanenko believes that the situation in Kazakhstan for Ukraine can become “a pleasant black swan.”

“If the Kazakhs do not break, then Russia will get stuck in this situation … If the crisis situation drags on, then Putin will have less time and resources for Ukraine. With all the opportunities pleasant for us,” he explained.

Read also“Russia can use it”: an expert on the consequences of protests in Kazakhstan

Local Telegram channels report that the protesters seized the presidential residence and other administrative buildings.

Portugal on Ukraine’s accession to the EU: it is necessary to create conditions for it to become real