The British boxer is preparing for his next fight. 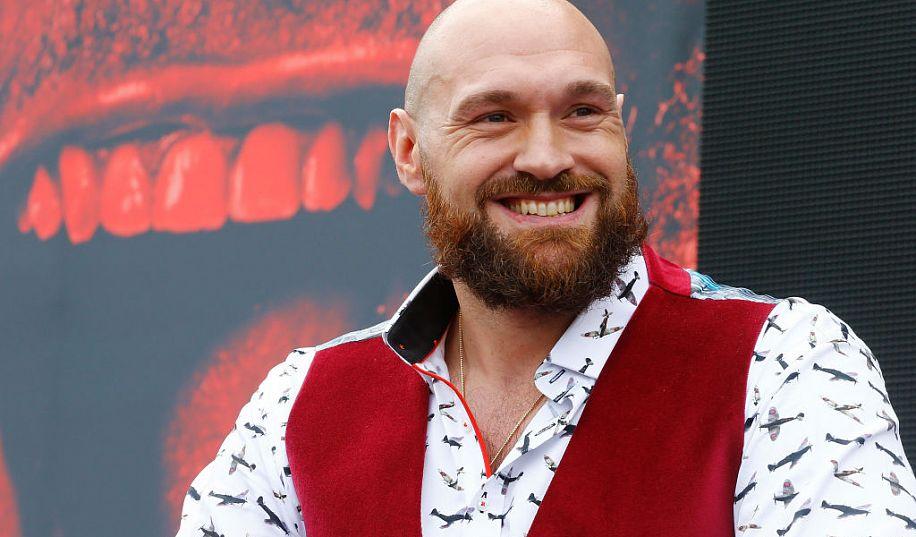 The “Gypsy King” defended himself from the blows of the coach, who “waved” with plastic sticks. Both exclaimed emotionally.

The video was unveiled by Fury’s promoter Frank Warren on his Twitter profile.

“Entering the New Year’s rhythm” – Frank signed the video with a hint of laughter.

Recall that Fury announced his next fight, but did not give the name of the opponent. Most likely, Tyson will enter the ring against his compatriot Dillian White.

Read also“Will put things in order”: Usyk’s coach gave a forecast for the fight between the Ukrainian and Fury

Ukrainian opposition can use protests in Kazakhstan against government - political scientist

The cause of Ruslana Pysanka’s death became known