“Gas” protests: the president of Kazakhstan accepts the resignation of the government

Tokayev signed the decree on January 5. 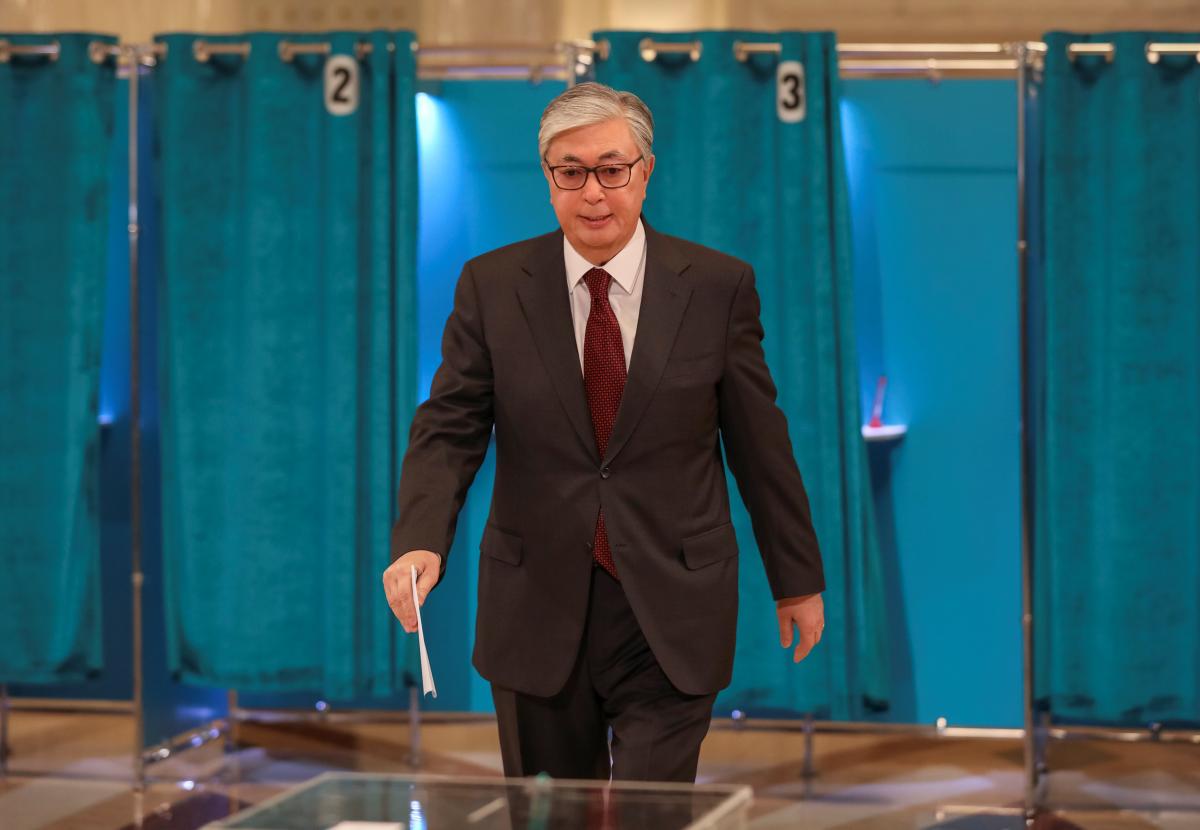 Against the backdrop of ongoing “gas” protests in Kazakhstan, President Kasim-Zhomart Tokayev accepted the resignation of the government. He decided to transfer the temporary performance of the duties of the Prime Minister of the Republic of Kazakhstan to Alikhan Askhanovich Smailov.

This is stated in decree, published on the website of the President of Kazakhstan.

So, on the night of January 5, Tokayev decided to accept the resignation of the government of the Republic of Kazakhstan and temporarily assign the duties of the Prime Minister to Alikhan Askhanovich Smailov.

Read alsoMilitary equipment was brought to the streets of Kazakhstan, they opened fire on the crowd with rubber bulletsIn addition, the decree says that members of the government will continue to fulfill their duties until the approval of the new composition of officials. The decree comes into effect from the date of its signing.

In manual mode: who will be helped by the Cabinet of Ministers with gas tariffs, and who will be left behind

A truck overturned on the Kyiv-Kharkiv highway, blocking the road