Gone is the era: Blackberry push-button phones stop working around the world

And even some 12 years ago, Blackberry occupied 20% of the global smartphone market. 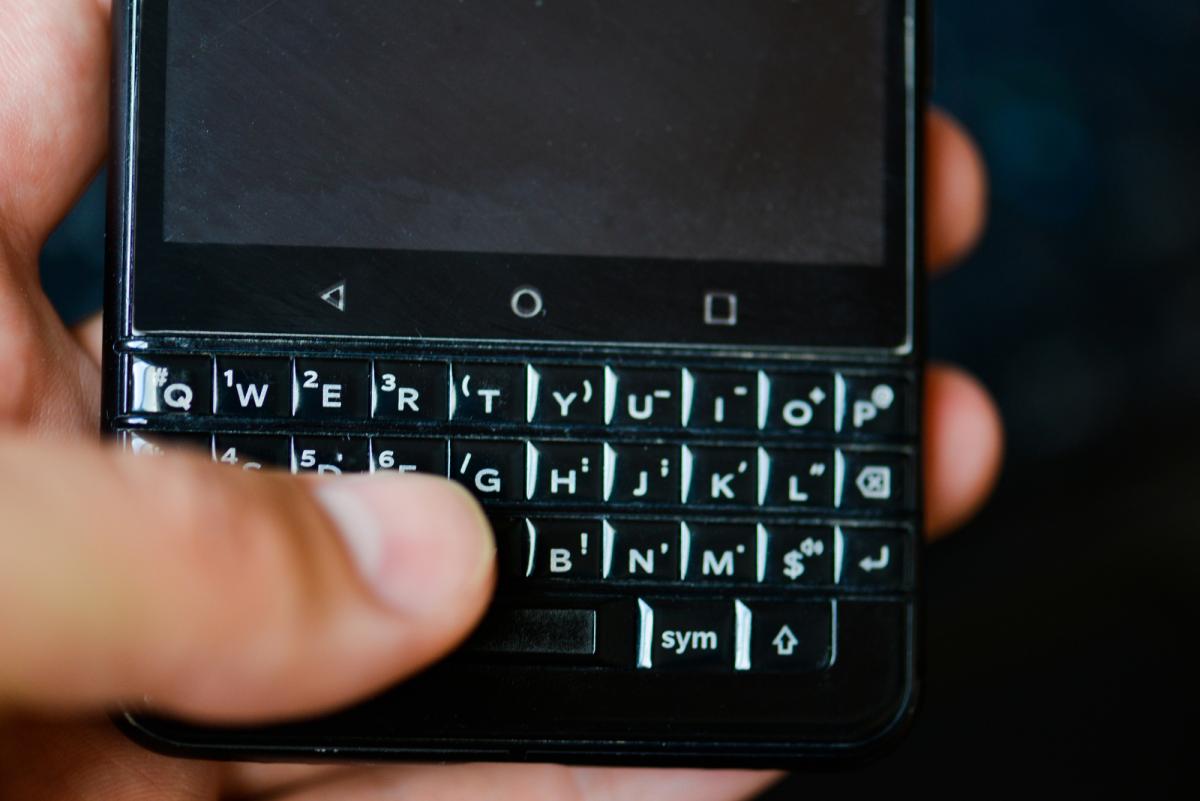 In fact, they turned into “bricks” from which you can neither call nor send SMS, writes MacRumors.

Services and services stopped working on smartphones and tablets with BlackBerry OS 10, OS 7, PlayBook OS 2.1 and earlier versions of the system. Among them:

Happy days for BlackBerry ended with the announcement of the very first iPhone in 2007, a device that revolutionized the smartphone market and is still the leader in it. After 10 years, BlackBerry’s share on it has reached zero.

Read alsoIPhone nervously smokes: the flagship line of smartphones Xiaomi 12 presentedAfter the fact, BlackBerry has made several attempts to return to the market, for example, to release smartphones on Android, rather than a proprietary OS. The company did not manage to win the favor of the audience, after which it finally abandoned the development of devices and switched to software in the field of cybersecurity for corporate clients.

Meanwhile Apple became the first company in the world, whose market value has reached $ 3 trillion. Previously, not a single company succeeded.

Cars float on the streets: Oman and Iran covered with a powerful flood (video)