In China, the million-plus city was closed for a lockdown due to three cases of COVID-19

Public transport has been suspended in the city 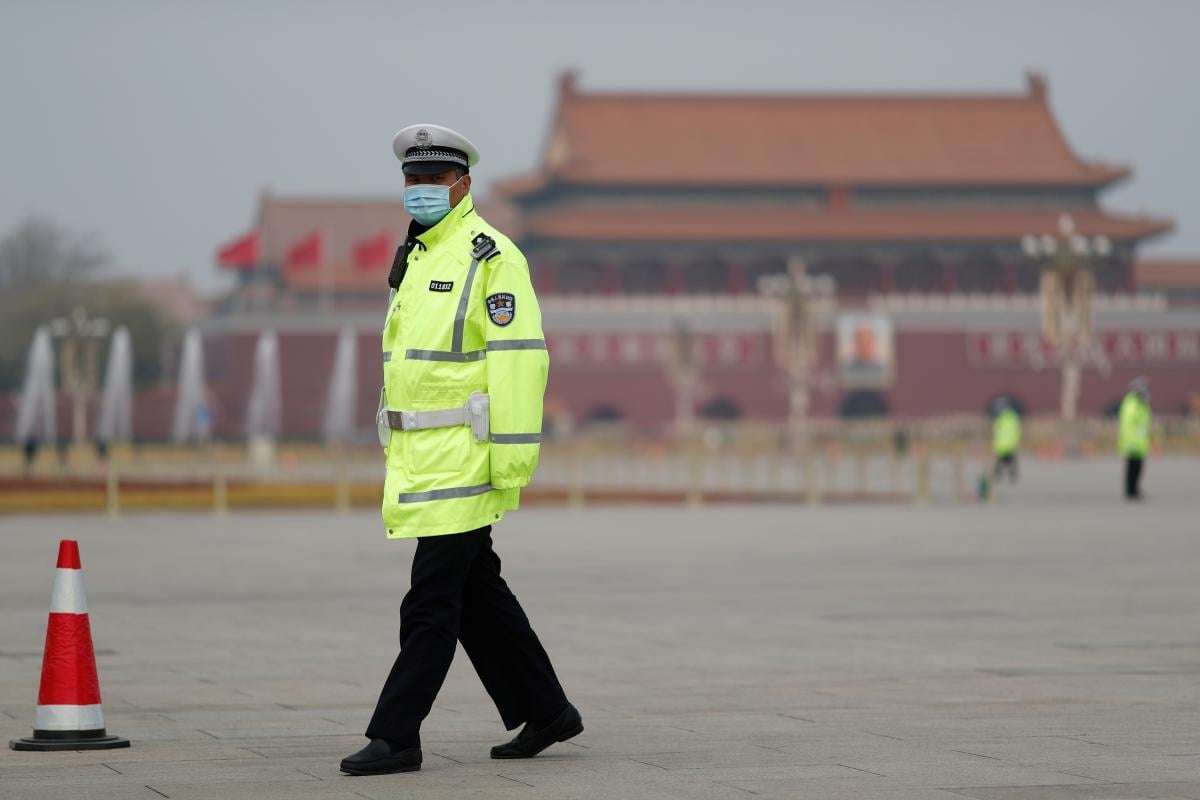 All residents are prohibited from leaving the city / photo: REUTERS

Three asymptomatic cases of Covid-19 were enough for the Chinese authorities to blockade the city of nearly 1.2 million.

It is reported by The Guardian.

Authorities in Yuzhou City, Henan Province, announced a lockdown Monday night, ordering all residents to remain inside and communities to post sentries at the gates.

In different parts of the city, different rules apply: in one part, people are allowed to enter, but not to leave, in others, neither one nor the other is allowed.

Read alsoIn the United States, the daily rate of COVID-infected has set a world record since the beginning of the pandemicThe city has also suspended the movement of public transport, no cars are allowed on the roads, with the exception of special vehicles, and all shops, entertainment establishments and recreational facilities are closed. Only those enterprises are allowed to work that “guarantee the supply of materials for everyday life.”

The swift and tough response in Yuzhou has sparked some concern online, with some doubting the need to go that far with so few coronavirus cases, but others largely support such tactics.

“While much of the world is open and dealing with a huge number of cases, China is adhering to its policy of containing the virus, putting increasing pressure on local authorities,” the report said.

We will remind, earlier the authorities of China introduced lockdown in Xi’an city with a population of 13 million due to the detection of 127 cases of coronavirus infection.

Due to the lockdown, all residents of Xi’an are prohibited from leaving their homes, with the exception of going to the store to buy basic necessities every other day or in emergencies. While travel to and from the city is suspended, except in unforeseen circumstances requiring official permission. All non-essential businesses were also closed.

"Gas" protests: police detained over a hundred protesters in Almaty

He fears for his life: the expert said whether Lukashenka is ready to send troops to Ukraine