Employees are being evacuated from the airport. 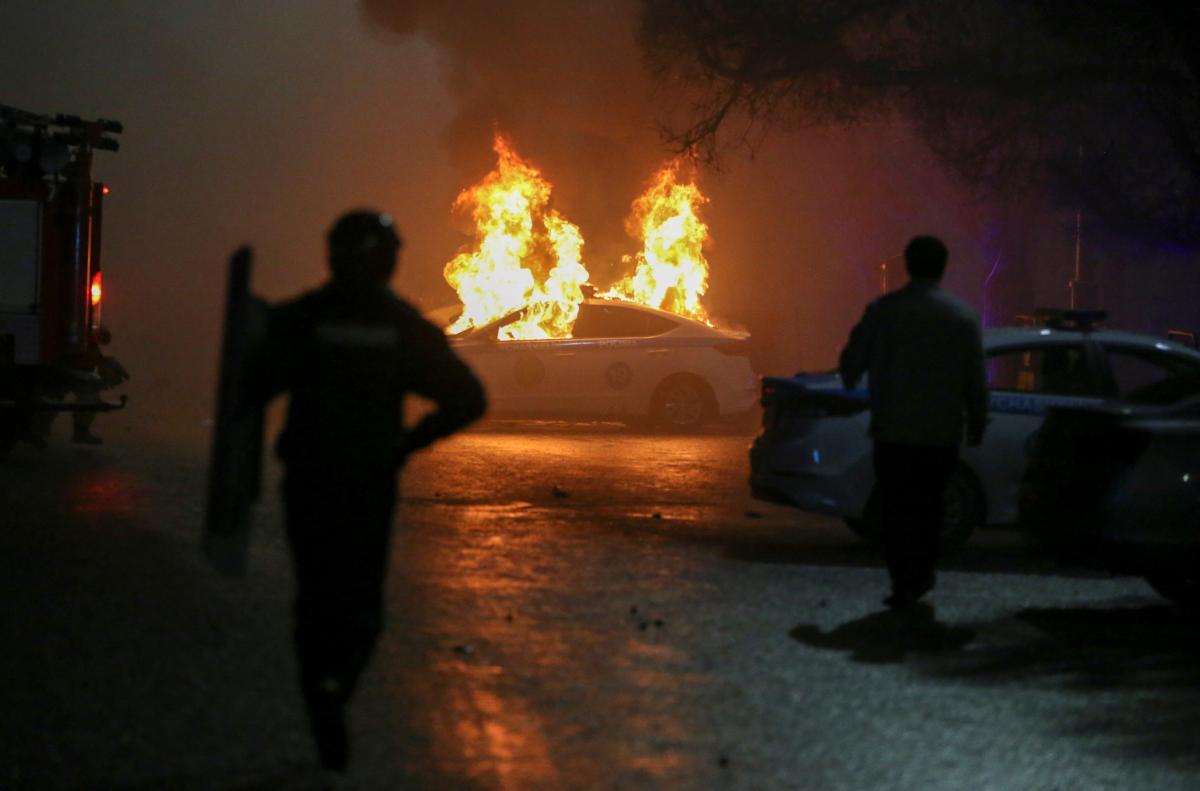 The airport in Almaty has been taken over by protesters.

This is reported by the Kazakh media with reference to eyewitnesses, reports Telegram-channel MaturZubi.

At the moment, employees are being evacuated from the airport.

Read alsoNot Maidan. What is happening in Kazakhstan and how it might affect UkraineProtests have been held in Kazakhstan since January 2. People took to the streets of cities due to the rise in prices for liquefied gas. Citizens demand the resignation of the president, the government and oppose corruption. During the rallies, law enforcement officers use force against the protesters, hundreds of people are detained.

“No one should have survived”: the ex-commander of “Azov” about the fate of the victims of the terrorist attack in Yelenovka