An official of one of the branches took advantage of the fact that she had access to credit cards of the bank’s clients. 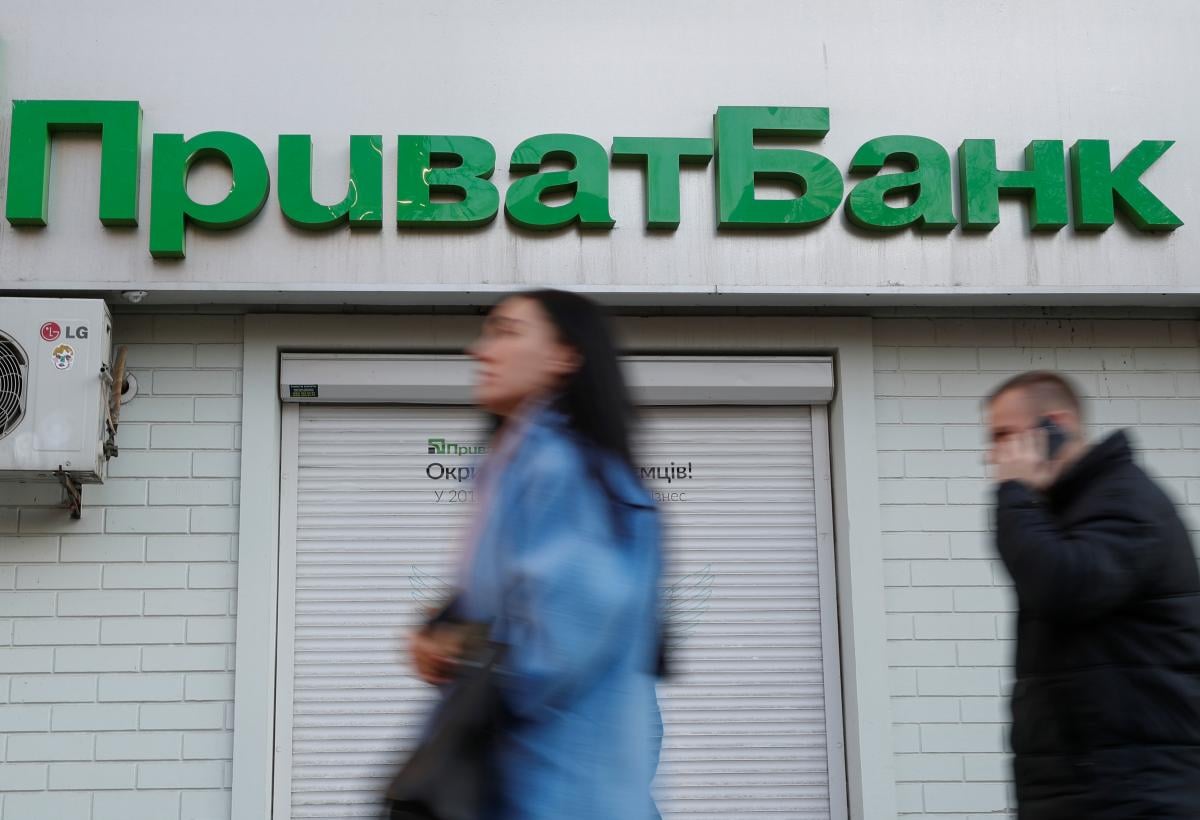 The former deputy director of one of the branches of JSC KB “PrivatBank” in the Nikolaev region was informed about the suspicion of misappropriation of funds from a bank client.

It is reported by press service May Day District Prosecutor’s Office.

“Under the procedural guidance of prosecutors of the Pervomaiskaya District Prosecutor’s Office, the former deputy director of one of the branches of JSC KB PrivatBank, a suspicion of misappropriation of someone else’s property through abuse of office was reported (part 2 and part 3 of Art. 191 of the Criminal Code of Ukraine),” message.

It is noted that the woman was an official of a banking institution and had access to credit cards of bank customers, as well as the right to access and change electronic information on credit cards. She took advantage of this and stole UAH 18.5 thousand from a bank client.

The investigation is still ongoing.

As UNIAN reported earlier, the “Privat” client was suddenly withdrawn money from the card – the bank’s response disappointed him.

And the bank blocked Privat24 for another client and gave a strange explanation.