In Poland, the legalization of migrant workers was simplified: what has changed

The Polish authorities have shortened the processing time for applications for a national visa. 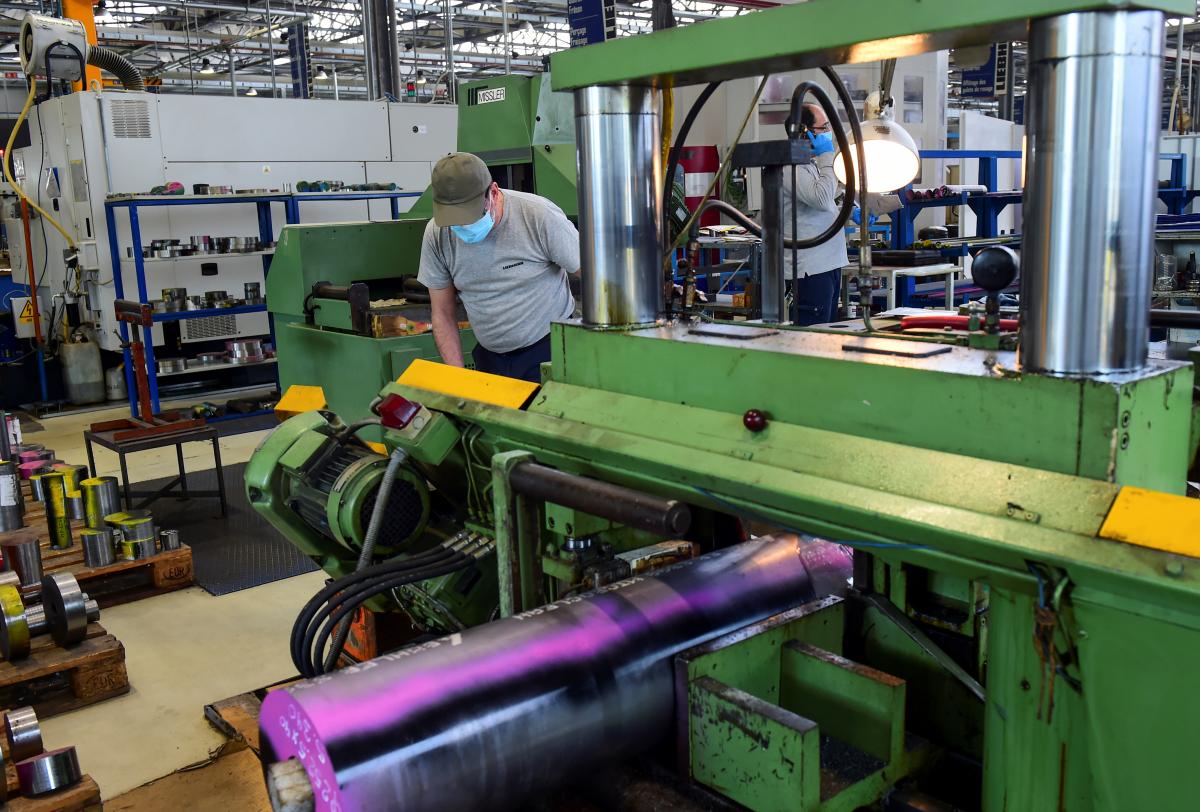 Poland has simplified the legalization of migrant workers / photo REUTERS

Polish President Andrzej Duda signed amendments to the law, which provides for the de facto legalization of foreigners who work as workers. This decision should increase the inflow of labor migrants.

This is reported by the office Polish President.

The signed law simplifies the procedure for obtaining a residence permit in Poland for up to three years for people who plan to work in the country for a long time. Now the following documents are no longer needed for registration:

Read alsoUp to $ 3 thousand per month: which of the Ukrainian workers are Poles willing to pay even without a diploma (photo)At the same time, it is no longer necessary to apply for a new temporary residence permit if the worker has changed his employer.

In addition, the period of stay in Poland on the basis of a seasonal work permit and an employer’s application for employment was increased to 24 months.

We also reduced the processing time for applications for a national visa and other permits from 60 to 30 days.

As UNIAN reported earlier, the number of Ukrainians who come to work in Poland has increased by 25% due to the rise in the cost of utilities in Ukraine. In particular, the number of applications for vacancies from Ukrainian citizens who have never worked abroad has grown.

At the same time, analysts stated that Russian-speaking scammers who profit from Ukrainians have become more active in Poland.

Experts told how the protests in Kazakhstan are dangerous for Russia