In the last month of the year, the SBU blocked almost 60 cyber attacks on the Ukrainian authorities

This happened through direct analysis of more than 28 thousand critical information security events identified in the last month. 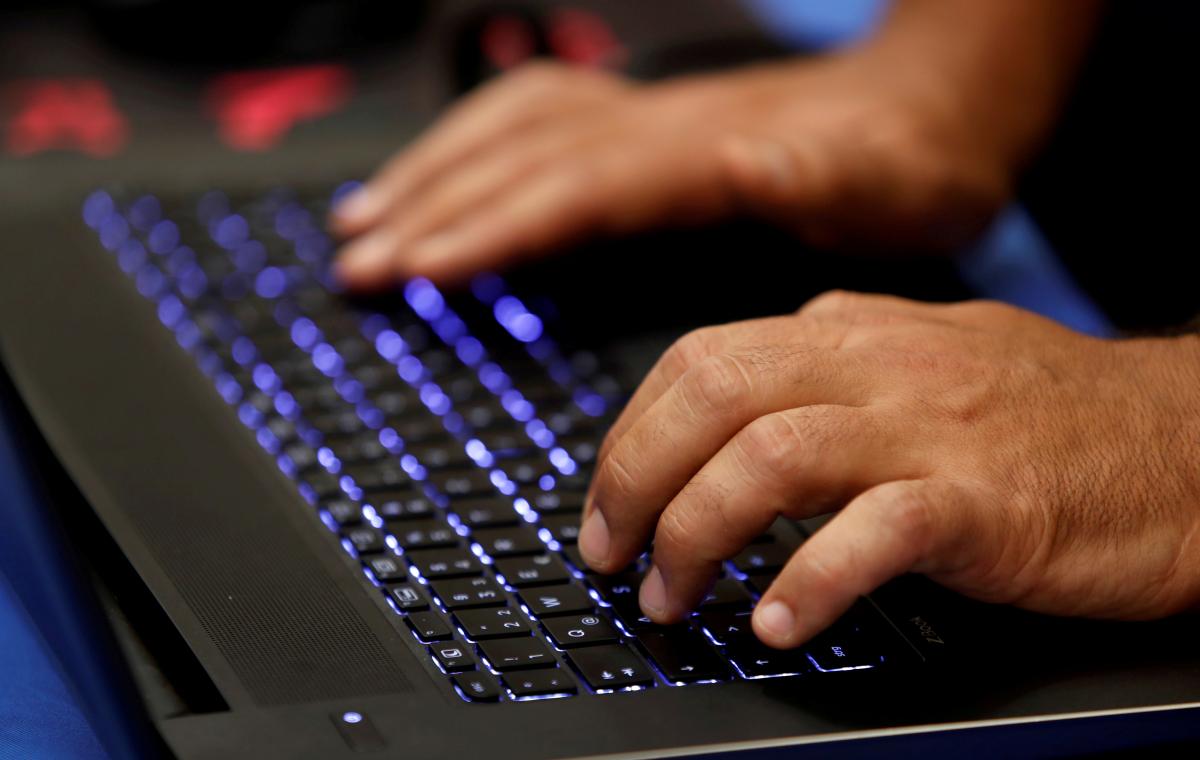 In December 2021, specialists from the Situation Center for Cybersecurity of the SBU stopped and neutralized 59 cyber attacks on the information systems of government bodies.

This was reported by the press service SBU.

It should be noted that an information security event management system (SIEM) operates on the basis of the Situation Center for Cybersecurity of the SBU, which monitors events in real time and allows you to analyze the state of information security. Potentially critical events are directly processed by security analysts, which allows them to quickly identify, respond and prevent threats in the National Cyberspace.

Recall that the top 10 most common passwords among Ukrainians can be cracked in less than a second. The first position in the rating is taken by the password “qwerty”, which was used more than 376 thousand times in Ukraine.

In China, the million-plus city was closed for a lockdown due to three cases of COVID-19

The occupiers did not capture the center of Lisichansk, but the situation is threatening – Arestovich