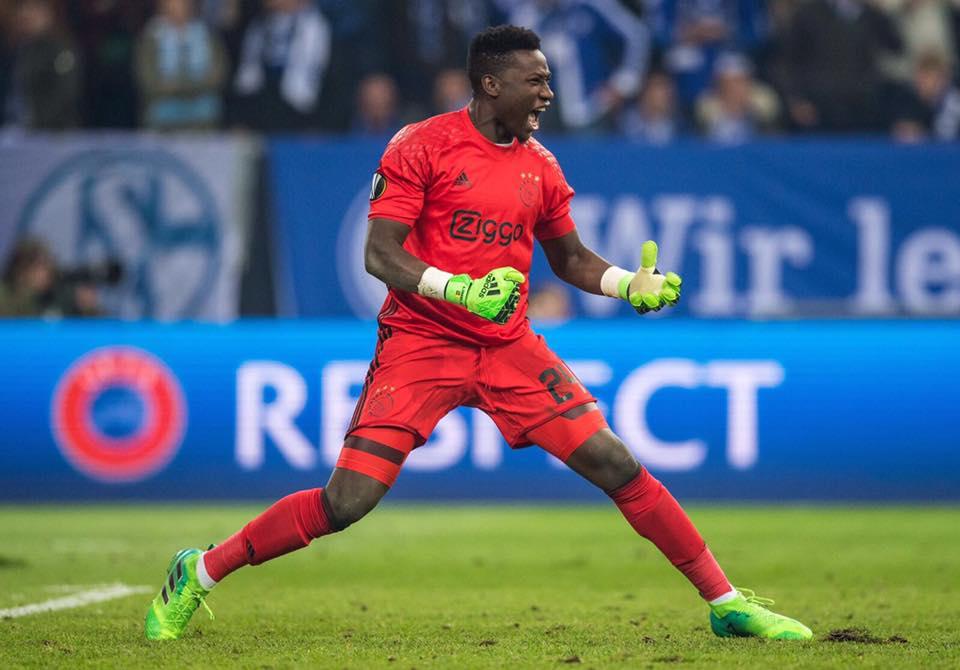 Ajax Amsterdam goalkeeper André Onan will play for Inter Milan in the summer of 2022.

It was reported by the Italian insider Fabrizio Romano.

The 25-year-old Cameroonian has signed a contract with Inter after a successful medical examination.

The goalkeeper signed an agreement with the Milanese for 5 years. Onana will earn three million euros a year “net” (after taxes). André will join Inter on a free agent in July 2022. He has six months left of the contract with “Ajax” and he has the right to conclude preliminary agreements with other clubs. 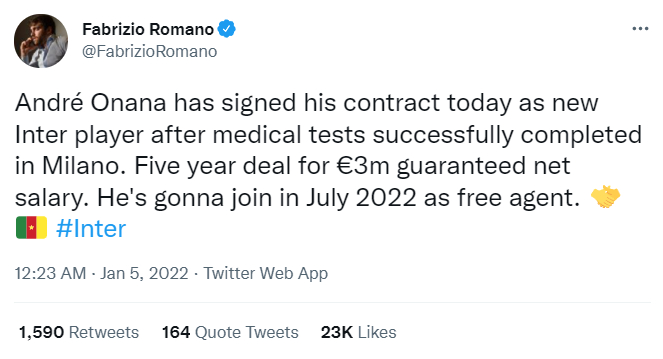 Recall that Onana was caught doping in February 2021 and received a disqualification, which he had already served. He accidentally took a pill for a headache, and it contained a drug prohibited for athletes.

Note that Onana will replace the captain Samir Handanovich, who is already 37 years old, in “Inter”.

Andre Onana: what he is known for