January 6, 2022 – what a holiday today, signs and birthday people, what cannot be done today

January 6 is the 6th day of the year in the Gregorian calendar. 359 days remain until the end of the year. In the XX and XXI centuries, this day corresponds to December 24 of the Julian calendar. 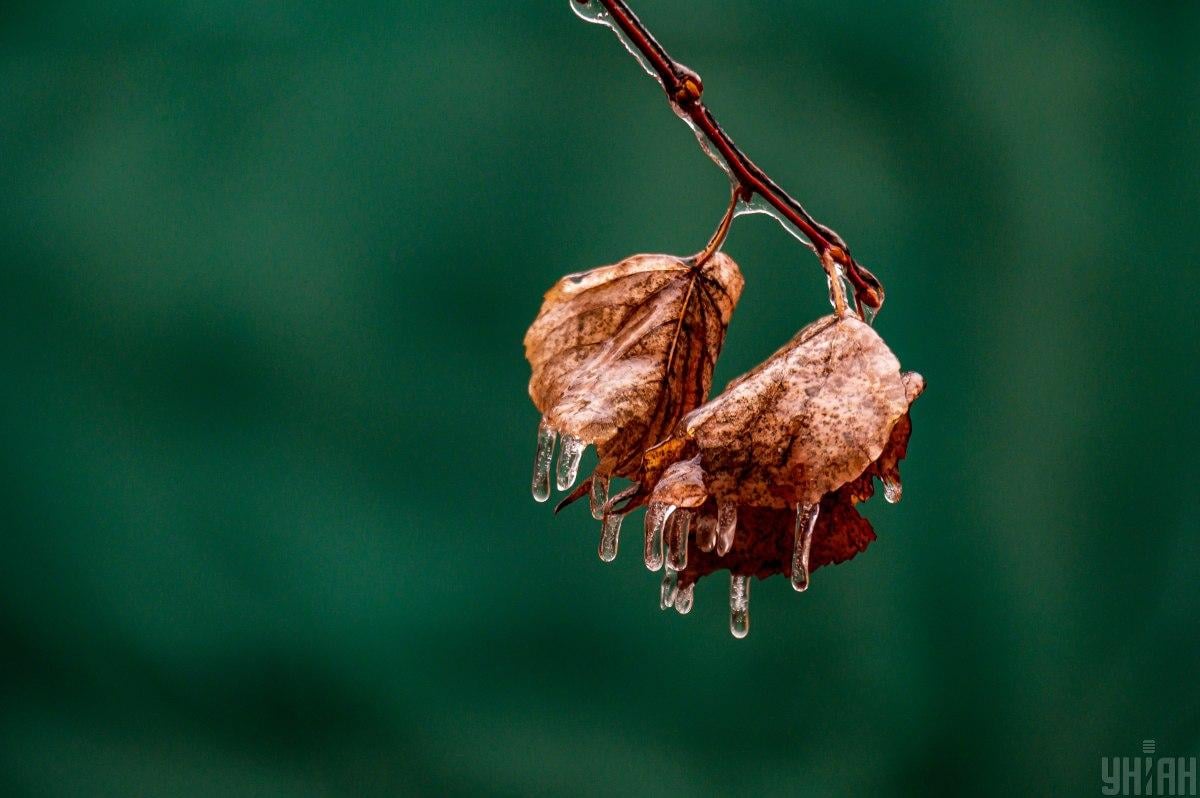 What a holiday January 6 / photo from UNIAN (Andrey Gorb)

On this day in 1884, German technician and inventor Paul Nipkow filed a patent application for the invention of the electric telescope, which became the basis for mechanical television in the 1920s. Nipkov developed the so-called “electric telescope”, in which he used a disk with spirally arranged holes for scanning. This principle is the basis of all existing scanning systems.

Read alsoAries: horoscope for January 2022, the situation in love, health and careerThe transmitted image is “probed” at high speed point by point in a certain order – line by line. Light reflected from individual points of the image is captured by a photosensitive device and converted into a current corresponding to the brightness of these points. The Nipkoff disc has a number of holes arranged along the Archimedes spiral in such a way that when the disc rotates, each hole unfolds one row in one revolution.

All lines, the number of which is equal to the number of holes in the disc, form an image frame. Light through the holes enters the photocell, the pulses obtained with its help are amplified and modulate the carrier frequency of the radio transmitter. And only in the first decade of the next century were the means for the implementation of electronic television invented.

In 1896 the premiere of the film “Arrival of a Train at La Ciotat” by the Lumiere brothers took place.

January 6 – Orthodox Christmas Eve, Julian Christmas Eve. It is celebrated by five Orthodox churches – Ukrainian, Russian, Georgian, Jerusalem and Serbian, as well as many Eastern Rite Catholics and some Protestants. Traditionally, on this day, you can eat only the so-called sochivo – soaked wheat grains with honey and fruits.

With the appearance in the sky of the first joyful light, which once announced to the Magi about the birth of the Savior, one can begin to celebrate. On Christmas Eve, our ancestors always put a bunch of hay on the table – in memory of the manger in which Jesus was born. The table was covered with a snow-white tablecloth and twelve dishes were placed on it – according to the number of the apostles – and they were all lenten. And with the onset of January 7, after midnight, it is allowed to put meat dishes on the table.

On Christmas Eve, you cannot physically work, you should definitely ask for forgiveness from the people who have been offended, and also forgive all your enemies. 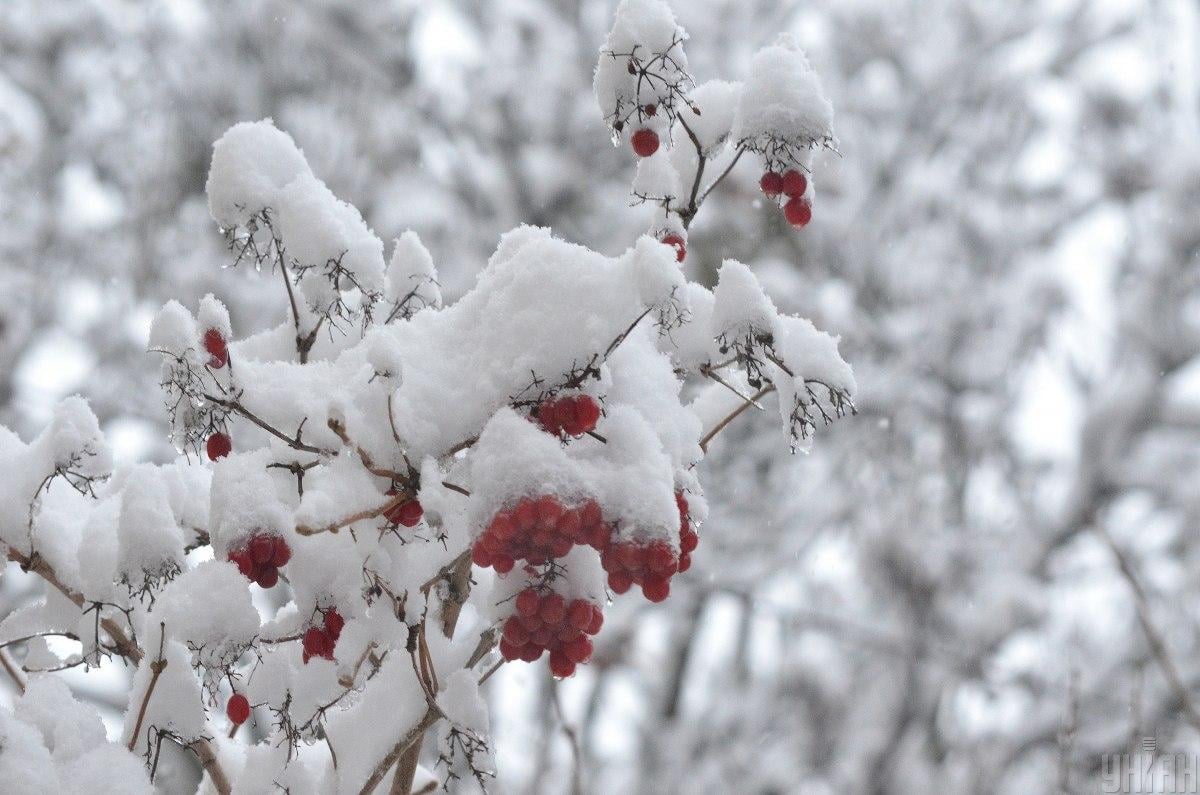 Arestovich explained how mobilized residents of the “LDNR” can surrender