North Korea fired a shell towards the Sea of ​​Japan: it could be a ballistic missile

The launch was the first armed provocation by North Korea in the New Year. 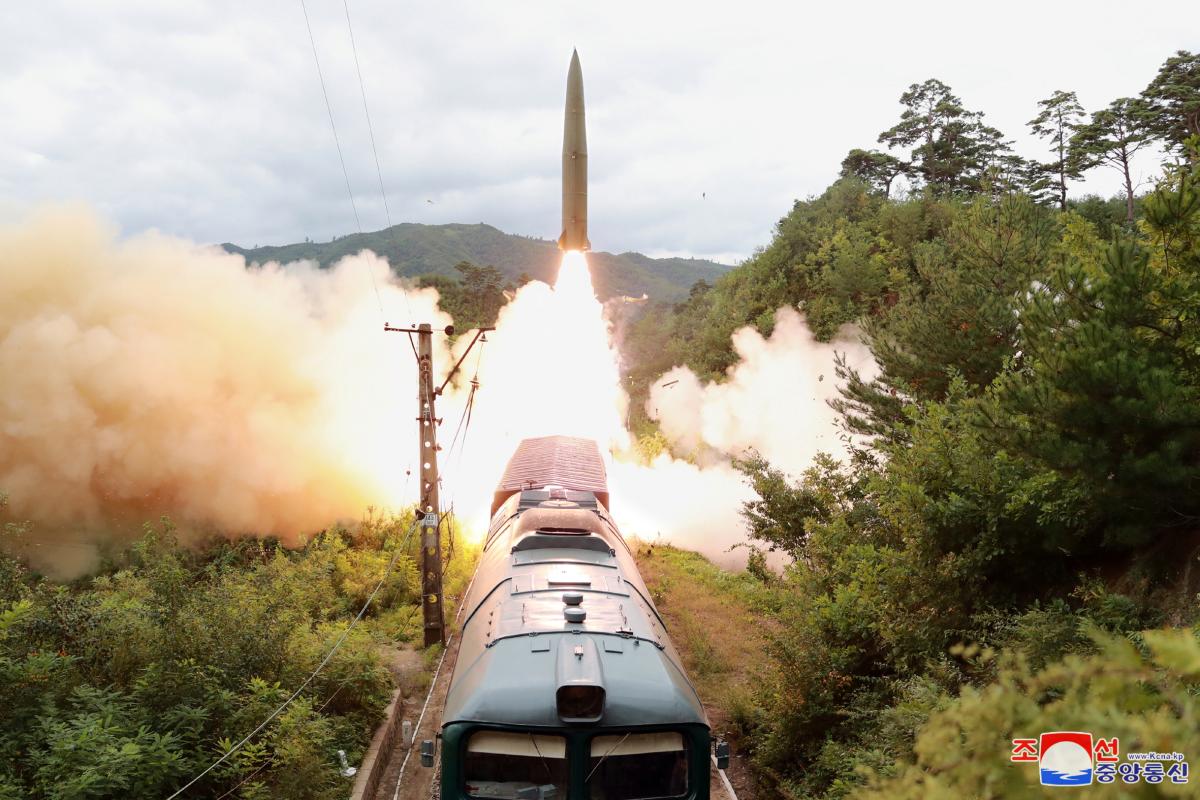 For the first time since the beginning of the new 2022, North Korea staged an armed provocation. The DPRK fired a shell towards the Sea of ​​Japan. It is believed to have been a ballistic missile.

Reported by the news agency Yonhap, citing the Joint Chiefs of Staff of South Korea.

North Korea reportedly fired an unknown projectile into the Sea of ​​Japan on January 5. The Joint Chiefs of Staff informed reporters on the same day, but did not disclose specific details.

The projectile launch was North Korea’s first armed protest in the New Year. The publication also provides information that the projectile could be precisely a ballistic missile.

Read alsoBloomberg: The threat of nuclear catastrophe is growingAs UNIAN reported earlier, before that, North Korea launched a ballistic missile on October 19 last year. It was assumed that the shell was fired from a submarine in the area of ​​the city of Shinpo. In addition, recently it became known that Kim Jong-un lost weight again. Local authorities continue to say that the dictator is rapidly losing weight due to the suffering he allegedly shares with the people of the country.

In the Kherson region, Kadyrovites destroy the Russian military who are trying to escape – adviser to the head of the OVA