Benjamin Mendy is charged with seven cases of rape. 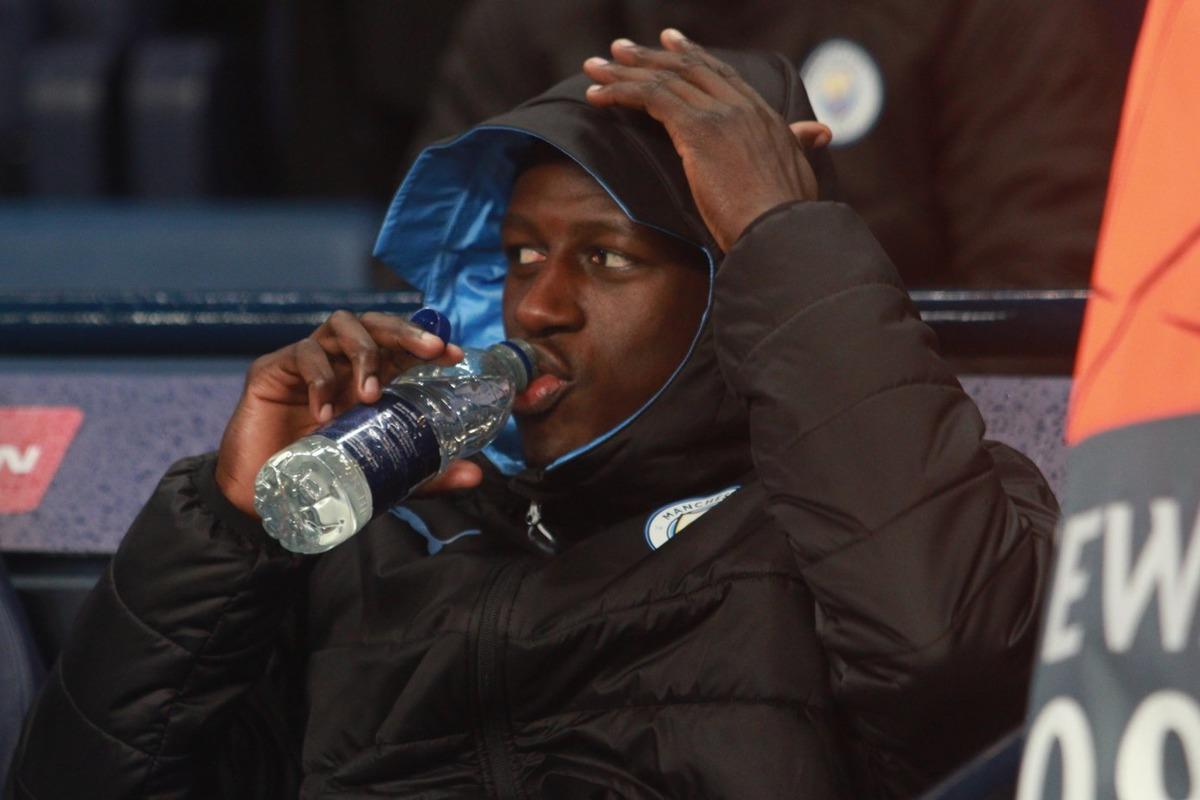 Manchester City left-back Benjamin Mendy, who is accused of seven counts of rape, celebrated Christmas in the walls of “Strangeways” – one of the most brutal prisons in England.

It is reported by The Sun.

The 27-year-old Frenchman was first imprisoned at Altcors prison in Liverpool, where category B prisoners are held. But on December 23, Benjamin was transferred to a prison in Manchester called “Strangeways”, which is intended for prisoners of category A (for very serious crimes).

This decision is due to the fact that the guards of Altkors were afraid that other prisoners would punish Mendy, given the sexual nature of the footballer’s crimes.

At Strangeways, law enforcement can guarantee better security for Mehndi, although the prison has historically been famous for torture and capital punishment.

The court left Benjamin in custody, and the date of the announcement of the verdict is not yet known. At first, the court session was scheduled for January 24, and then postponed for further dates.

In Ukraine, the number of found patients with coronavirus fell by almost half

Leak: the network has the first trailer with the release date of the remake of The Last of Us