The main thing is to stock up on resources to create explosives. 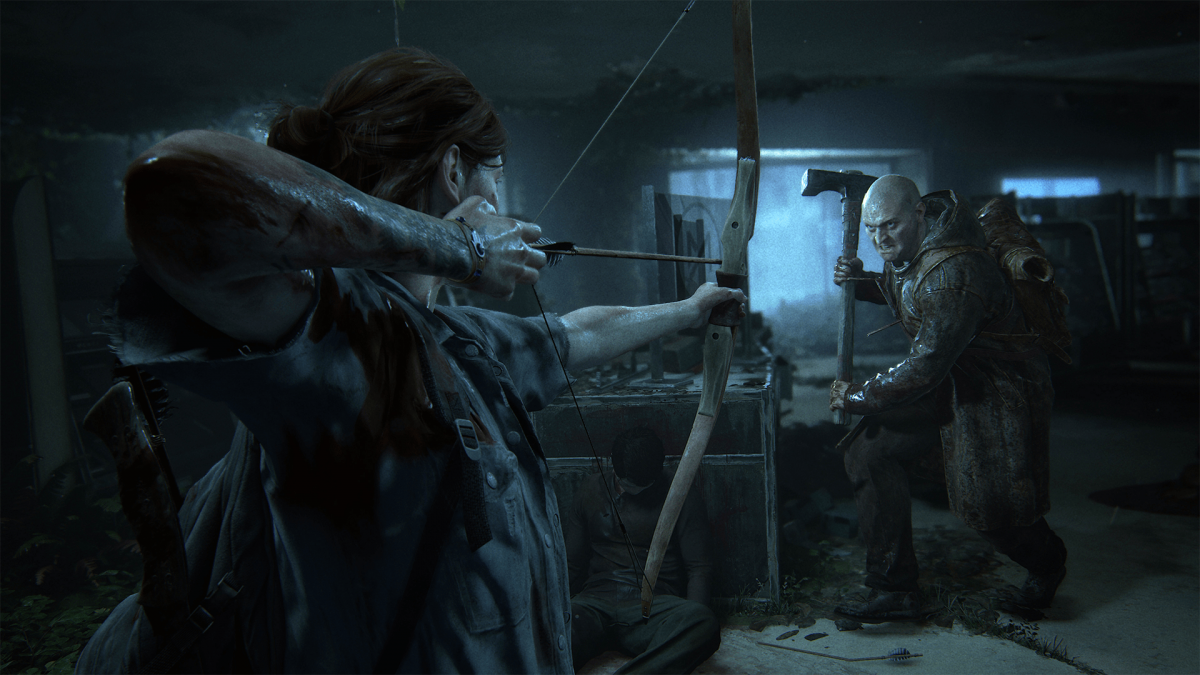 There is an episode in The Last of Us Part II with a very unexpected ambush. Ellie is attacked by enemies as she interacts with an equipment upgrade table in one of the Boston houses. Opponents appear from the next room and destroy the atmosphere of tranquility. The attack is so sudden that it can easily knock you off balance and make you panic. But if you know about the impending attack, then it is easy to deal with it. One of the ways how to creatively eliminate all enemies in an ambush was shown by a forum visitor. Reddit under the pseudonym wolf_of_thorns.

Read alsoThe Last of Us Part II reveals an opportunity that no one knew aboutThe enthusiast entered the house where the opponents were and began to lay out explosives. He mined the door in front of the room from which the enemies should emerge, and also laid about fifteen shells on the floor in two rooms. Then wolf_of_thorns interacted with the equipment table and heard explosions behind him. When the player turned around, he saw only the dismembered bodies of opponents. The first time you play through the project, such a trick is difficult to do, since you need to know about the ambush in advance. However, in general, the method of eliminating enemies turned out to be more than effective.

The Last of Us Part II – Key Details

In Kiev, a man was arrested who beat his mother with a guitar and jumped from the 5th floor

Three months later, the 16-year-old son of the head of the Zaporozhye ROA was released from the captivity of the invaders