They can solve their problems on their own: Peskov about helping Kazakhstan

Protests have been held in Kazakhstan since January 2. Citizens demand the resignation of the president, the government and oppose corruption. 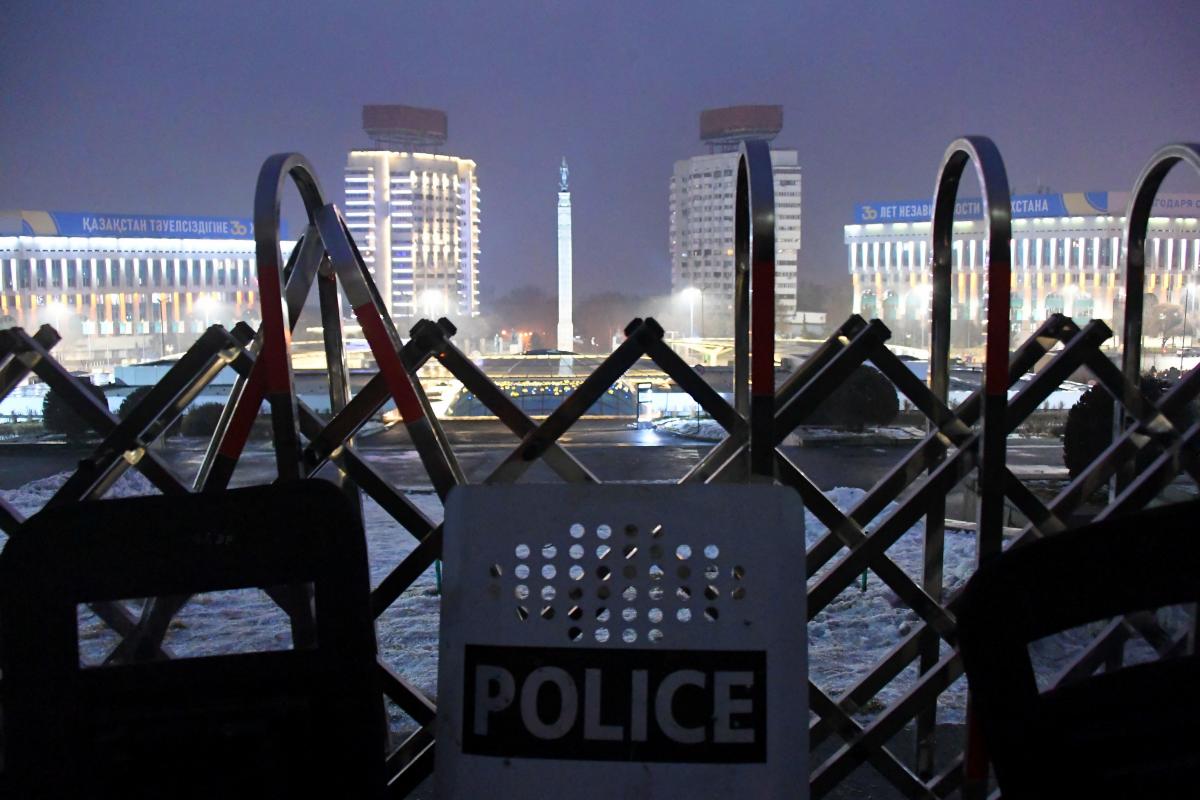 “No. We are convinced that our Kazakh friends can independently solve their internal problems,” the agency’s interlocutor said.

Read alsoInternet was completely disconnected in KazakhstanDuring the rallies, law enforcement officers use force against the protesters, hundreds of people were detained.

In connection with the protest actions, the country’s President Kassym-Zhomart Tokayev accepted the resignation of the government. He decided to transfer the interim duties of prime minister to Alikhan Smailov.

Local Telegram channels report that the protesters seized the presidential residence and other administrative buildings.

Also, according to unconfirmed information, Tokayev and his family were allegedly evacuated to Russia.