Ukrainian opposition can use protests in Kazakhstan against government – political scientist

Since January 2, protests against the rise in prices for liquefied gas have been held in Kazakhstan, citizens are demanding the resignation of the president and the government and are opposing corruption. 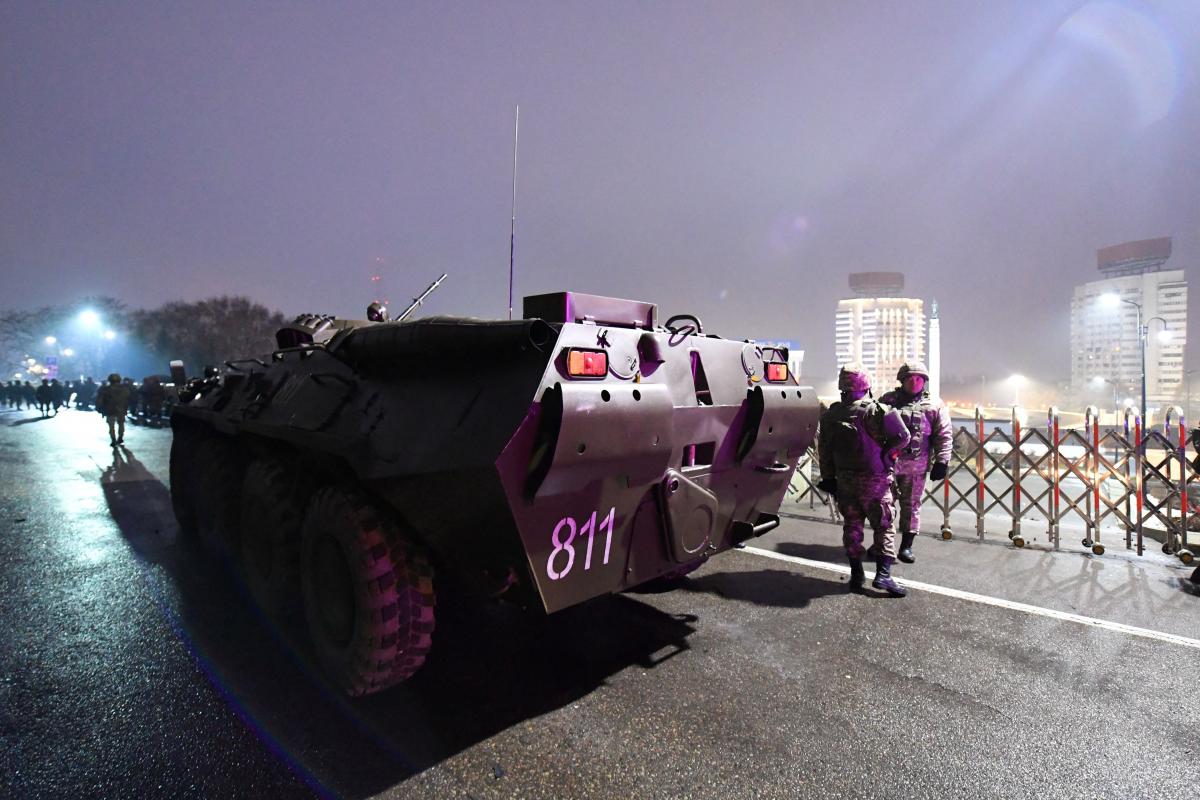 Protests in Kazakhstan do not subside / photo REUTERS

The Ukrainian opposition can use the protests in Kazakhstan against the current government as an argument to prevent an increase in tariffs in Ukraine.

This opinion was expressed by the political strategist, director of the Situations Modeling Agency Vitaly Bala in the comments to UNIAN.

“This (protests in Kazakhstan – UNIAN) has nothing to do with Ukraine, although many began to say that now the opposition, the opponents of the government can use it. By and large, yes, they can – especially when payments for January come – they can say, they say, even in Kazakhstan they cannot tolerate it, people took to the streets, the government resigned, etc. In principle, there are all the arguments for the political opposition to try to use this against the current government of Ukraine, “he explained.

The political strategist noted that the doubling of the price of liquefied gas was the catalyst for the protests, and this “linked many people.”

Read alsoNot Maidan. What is happening in Kazakhstan and how it might affect Ukraine“But still, the deep reasons, in my opinion, are that the government has not actually changed for the third decade and, probably, there is already fatigue from the same people who make decisions. And in this situation, I think, that it was somewhere on a subconscious level that it was the reason and became the impetus, “the political strategist said.

According to him, in such situations, the authorities must always react in time and correctly. At the same time, according to the expert, only two scenarios for the further development of the situation in Kazakhstan are possible.

“When such events occur, there are always two options for their development. The first is the protesters win, the second is they lose. There are no other options. This is a process that is taking place right now, and how the government will react – will any state structures of Kazakhstan switch to or will not go over to the side of the protesters. It is now like a living organism. Therefore, to say how all this will end is actually unprofessional, it will be fortune telling on the coffee grounds, “Bala explained.

In Poland, the legalization of migrant workers was simplified: what has changed

“For all Ukraine”: Shakhtar supported Dynamo on the eve of the Champions League match against Fenerbahce

Not a single strike by Russian troops remains unanswered – Zelensky