Usyk and Lomachenko in the top: the rating of the most anticipated battles of 2022 is presented

The first position went to a potential battle between two Americans. 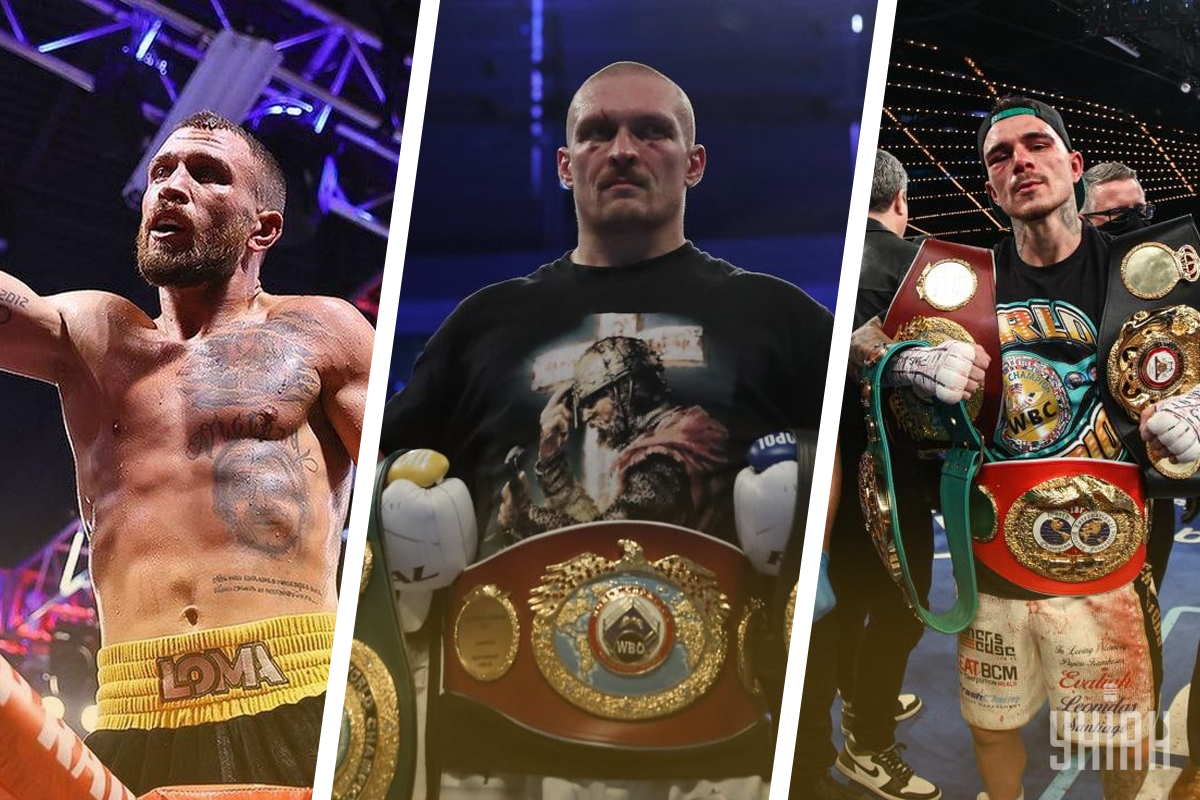 The British resource talkSport has formed a rating of the most anticipated boxing fights of 2022.

There was also a place in the top for Ukrainians.

Potential fight for the title of undisputed world champion in heavyweight between Alexander Usik and Tyson Fury took the second position in this top from talkSport.

Vasily Lomachenko’s meeting against George Kambosos for the lightweight title is likely to be in the top 5 – in fourth place.

And most of all, the boxing community expects a duel between the invincible Americans Terence Crawford and Errol Spence. They dominate the welterweight division.

Up to + 30 ° and even higher: the weatherman warned Ukrainians about the approaching summer heat