It is reported that only his older brother, Bolat Nazarbayev, remained in the country. 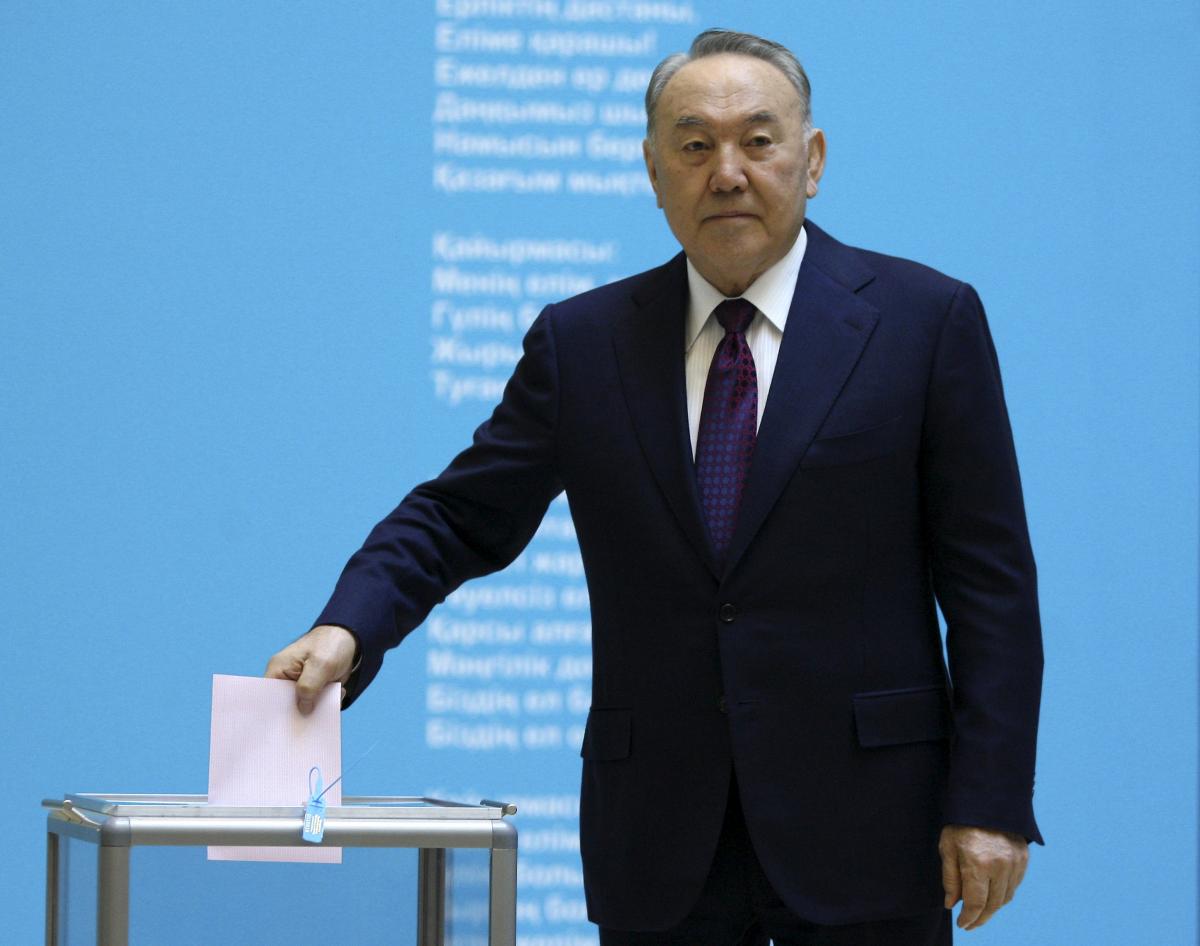 The media is spreading information that the ex-president of Kazakhstan Nursultan Nazarbayev and his daughters left the country with their families.

Telegram-channel reports about it There with reference to the editor-in-chief of the publication.

“Since the beginning of the political crisis in Kazakhstan, neither the official authorities, nor state TV channels and media have mentioned the name of Nursultan Nazarbayev and his family members. Not to mention the fact that they do not say where they are and what happened to them. the president and his daughters with their families left Kazakhstan. Only the elder brother Bolat Nazarbayev remains in the country, “the message says.

Attention is also drawn to the fact that in official messages and speeches, the capital of Kazakhstan is not called Nur-Sultan.

Protests have been held in Kazakhstan since January 2. People took to the streets of cities due to the rise in prices for liquefied gas. Later, citizens began to demand the resignation of the president, the government, and the introduction of democratic changes. During the rallies, law enforcement officers used force against the protesters.

The President of Kazakhstan asked for help from the heads of state of the Collective Security Treaty Organization (CSTO), so that the troops of the Russian Federation, Armenia, Belarus, Kyrgyzstan and Tajikistan were sent to Kazakhstan for a limited period of time to “stabilize and normalize the situation.”

Five families of doctors who died from COVID-19 received 8.5 million hryvnia of insurance

People’s guards are being created in Kazakhstan

What to wear for New Year 2022: the happiest colors in the Year of the Tiger

Christmas 2022: how Ukraine celebrates and what not to do

Italy will introduce a “lockdown” for unvaccinated citizens: what will be banned

Deltacron: a new strain of coronavirus revealed in Cyprus – media