Genoa will face an important duel in the struggle to maintain their Serie A registration. 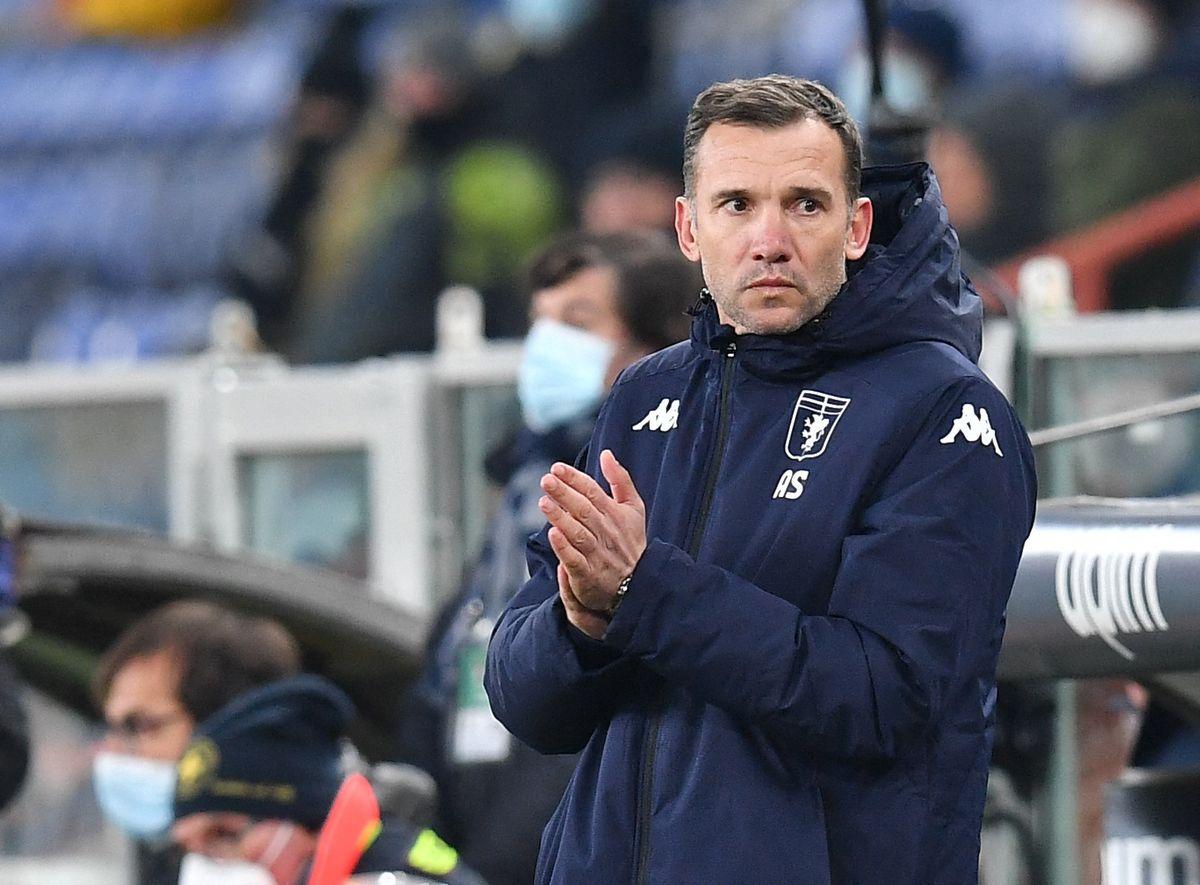 On Sunday, January 9, within the 21st round of the Italian football championship, Genoa will play against Spice, whose colors are protected by Ukrainian Viktor Kovalenko.

“We have a very important game against La Spezia. A good result will bring us closer to maintaining a place in Serie A. We need to better control the ball and be active. Against Sassuolo we had a good first half. – for simple mistakes. We must eliminate mistakes in the match against “Spice.” We must play compact and aggressive. We must play our football.

For us, the match against “Spice” is fundamental. We must try to win, because that way we can leave the relegation zone and signal that the team wants to fight. We came out of a period when we hadn’t won the championship for a long time.

Preparing for the match, thinking only about the “Spice”. We will think about the cup meeting with Milan later.

Krishito passed a negative covid test. He will undergo a medical examination, and we will check his condition. He also played against Atalanta with some problems, “the publication quotes Shevchenko. All market.

Read alsoEverton’s coach pointed out the main flaw of the Ukrainian MikolenkoAlso, the Ukrainian specialist told about the newcomers of Genoa, who moved to the club in the winter transfer window.

“Let’s see how Yeboa fits into our game. When a new player comes in, you have to give him time to practice and adapt.

I got good recommendations from my assistants who saw Hefty in training. Physically he was fine and we thought to let him play.

The transfer window will close at the end of the month. The club is making plans to attract players in whom we believe that they are the strengthening of the team. To maintain a place in Serie A, the most important thing is the attitude of the players. I have always emphasized this, the team shows itself well in this regard, “Shevchenko said.

Genoa – Spice: where to watch the match

It will be possible to watch the Serie A duel, in which Shevchenko’s team will play against Viktor Kovalenko’s club, live on the MEGOGO video service.

Note that under the leadership of Andriy Shevchenko, “Genoa” could not win a single match in the Italian championship, the “griffins” lost five times and drew three times.

In the Kiev region, a man burned the car of two friends of his wife, and all because of jealousy (photo)

Named the most picturesque train routes in Europe

“Meet with love and warmth”: there was a reaction of the Russians to the evacuees from ORDLO