Blinken confirmed that the United States is ready to impose sanctions in the event of Russian aggression. 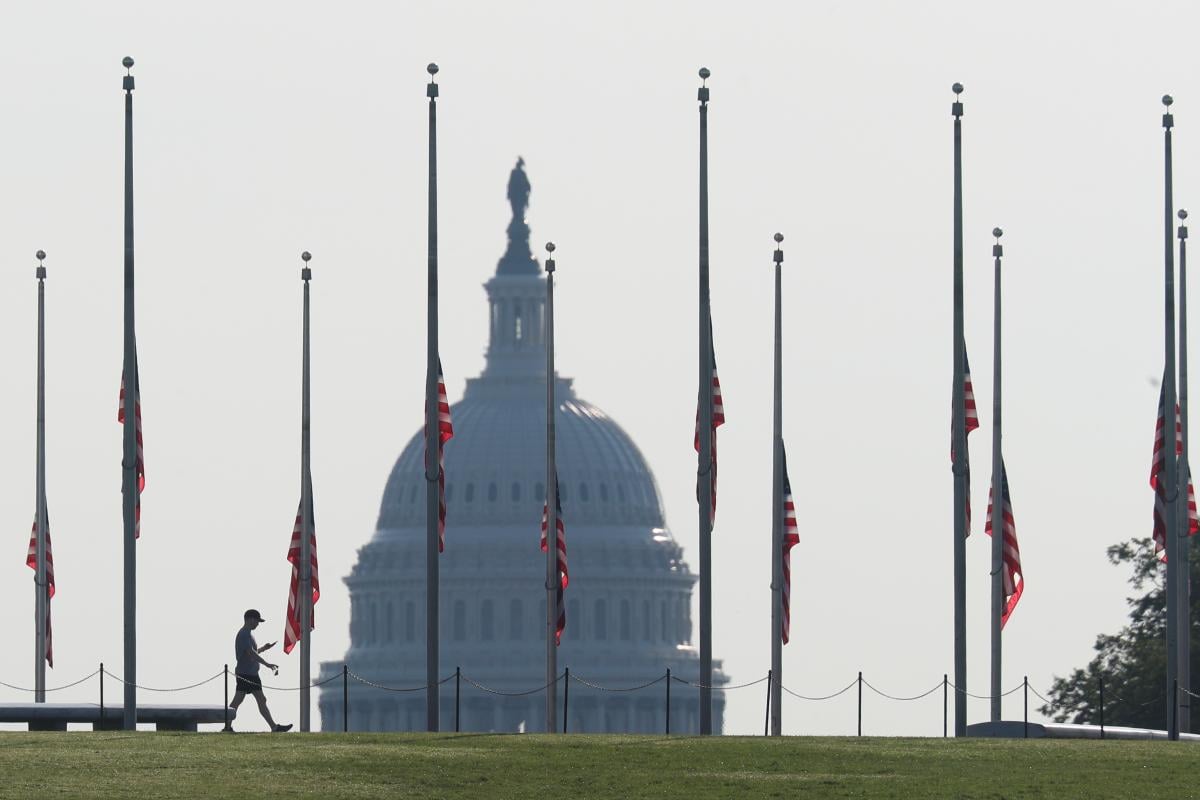 US Secretary of State Anthony Blinken said that there are two ways to resolve the situation around Ukraine.

“Today Ukraine has two paths: the path of dialogue and diplomacy to resolve our differences and prevent confrontation, and the path of confrontation and serious consequences for Russia if it resumes its aggression,” he wrote.

He also confirmed the readiness of the United States to impose large-scale sanctions if Russia resumes its aggression against Ukraine.

Because of what the phone heats up and quickly sits down: the main reasons and how to solve them

The main news of Nikolaev for May 10: a chronicle of the war in the city and region