A long-suffering pontoon bridge was drowned near Nikolaev (photo) 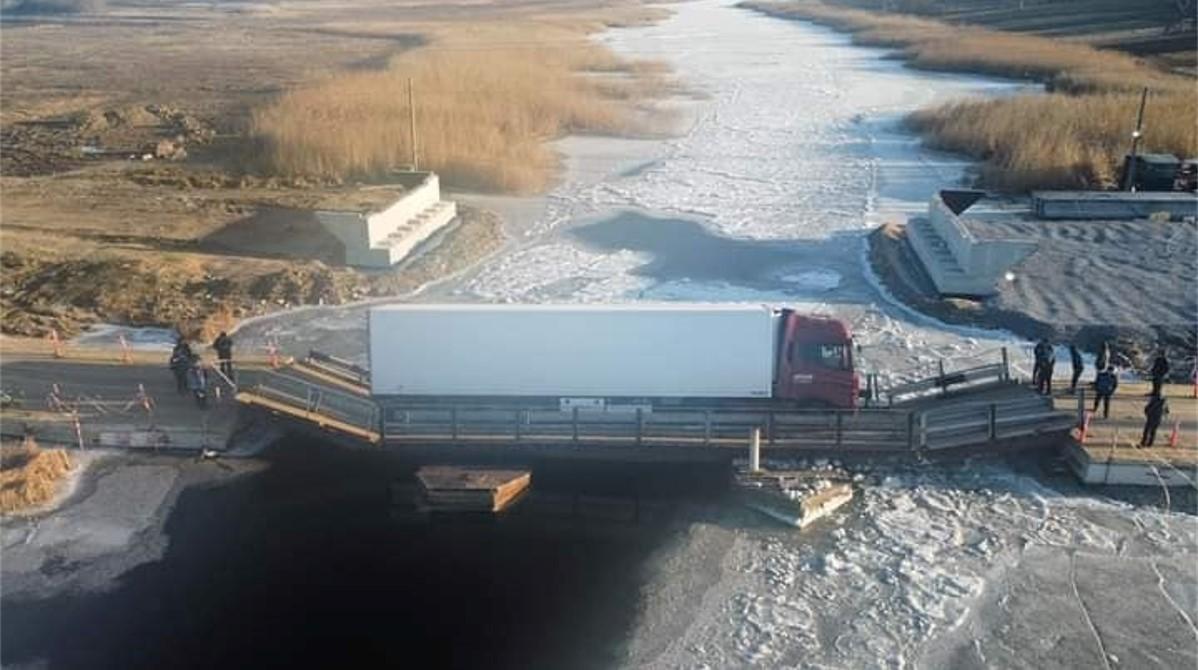 A multi-ton truck has done trouble in the Nikolaev region. In Peresadovka, a truck sank the long-suffering pontoon bridge.

The released photos show that a wagon with a trailer got stuck right in the middle of the bridge. At the same time, the ferry sagged and tilted under the weight of the truck. In this regard, the truck could not drive to the other side.

It is worth noting that this is not the first time that trucks have sunk this pontoon bridge. Only last year it was heated twice – in January and in September. Rebuilding the bridge takes one to two months, which creates inconvenience for local residents. 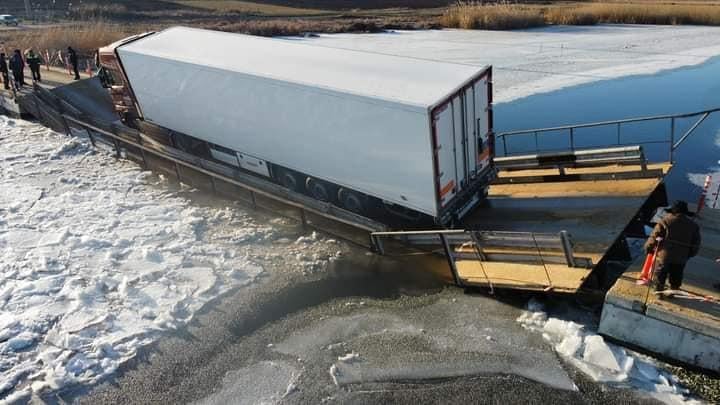 The pontoon bridge connects the villages of Peresadovka and Mikhail-Larino. In addition, a highway connecting the Kirovograd and Bashtanskaya highways passes through it. 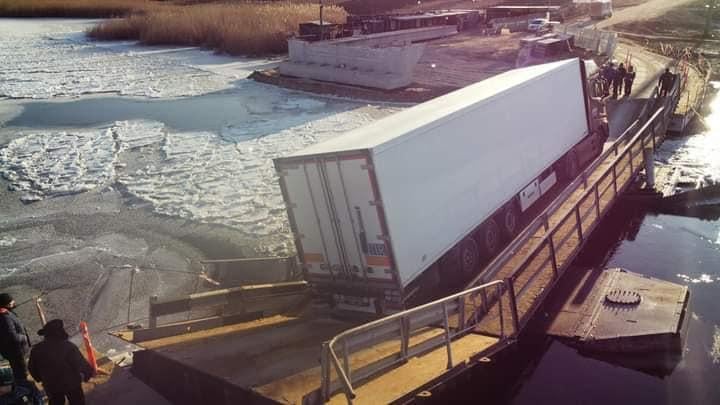 In the fall of 2021, the construction of a new bridge began here, but the work is planned to be completed by December 31, 2022. 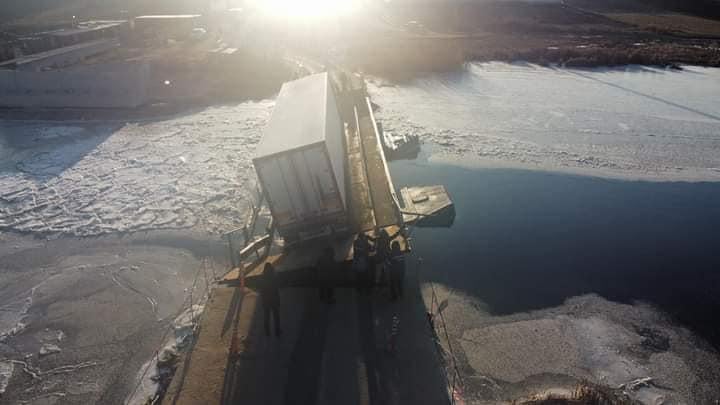 As UNIAN previously reported, another crossing over the Dnieper was “tired” in Kiev – a photo of the emergency state of the Southern Bridge appeared on the network. In “Kievavtodor” said that since August last year, the bridge is being repaired, replacing expansion joints on the flyover.

June 12: folk traditions, signs of the weather and the main taboos of the day

Masterful forgeries are transforming the Web