US Representative to the OSCE: we must be prepared for escalation on the border of Ukraine

At the same time, the diplomat stressed that the United States, together with allies and partners, are ready to apply sanctions in the event of an escalation from the Russian Federation. 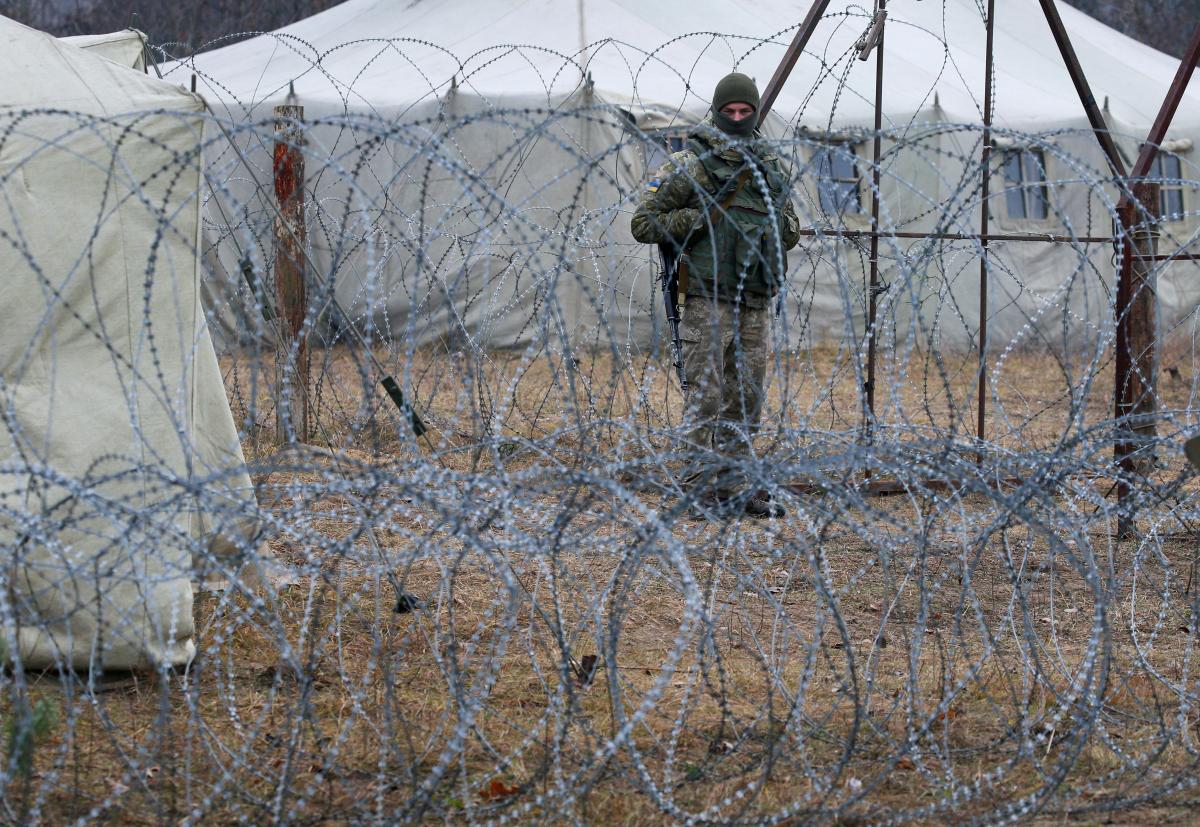 Near the borders of Ukraine there are about a hundred thousand Russian troops, they say in the USA / photo REUTERS

US Permanent Representative to the OSCE, Ambassador Michael Carpenter says that we must be prepared for the aggravation of the situation on the border with Ukraine from the Russian Federation.

As a UNIAN correspondent reports, Carpenter said this during a virtual briefing for journalists on the ZOOM platform following a meeting of the OSCE Permanent Council in Vienna.

“I can’t really talk about Russia’s intentions. You have to ask the Kremlin, but as I said earlier, we saw a large and unprecedented build-up of Russian forces. Tens of thousands of military, and now about a hundred thousand combat-ready military, are on the international border with Ukraine. We have seen all types of modern weapons, artillery systems, electronic warfare systems, ammunition, etc. This leaves many questions. This raises many questions about what Russian intentions are, “Carpenter said.

“We need to take this very seriously. We need to be prepared for the possibility that there could be an escalation. And that is why President Biden said that the United States, along with allies and partners, is ready to apply a” huge cost, “the ambassador said.

Read alsoAt Lavrov’s, after a failed meeting with NATO, Ukraine is being blackmailed with a “heavy plot”At the same time, the diplomat noted that the path of sanctions is not the preferred option.

According to him, the United States wants to choose the path for de-escalation and diplomacy.

“We want serious and energetic diplomacy to find out if there are areas where we can have common ground and where we can better understand each other,” Carpenter said.

As UNIAN reported earlier, on December 17, 2021, the Russian Foreign Ministry published a draft treaty between the Russian Federation and the United States on “security guarantees” and a draft agreement on measures to ensure the security of Russia and NATO member states. In particular, Russia proposes NATO to refuse to accept Ukraine into the Alliance, as well as “from any military activity on the territory of Ukraine.” The Russian Federation also offers the United States not to create military bases on the territory of the countries of the former USSR and not to accept these countries into NATO.

Ukrainian Foreign Minister Dmytro Kuleba emphasized that at the meeting of the OSCE Permanent Council they announced consolidated support for Ukraine in the face of illegal ultimatums from the Russian Federation.

US Permanent Representative to the OSCE, Ambassador Michael Carpenter strongly opposed the blackmail and aggression of the Russian Federation.

In Brussels on January 12, at a meeting of the NATO-Russia Council, security issues in Europe were discussed. After the meeting, NATO member states called on the Russian Federation to immediately reduce tension near Ukraine and refrain from aggressive deployment of troops, and also called on Russia to withdraw its troops from Ukraine, including from Crimea.

In addition, the NATO member states at a meeting with the Russian Federation confirmed the “open door” policy regarding the admission of new members. Also, all member countries said they would not give up the deployment of troops on the eastern borders of the Alliance.