The politician stressed that “the information is still unofficial.” 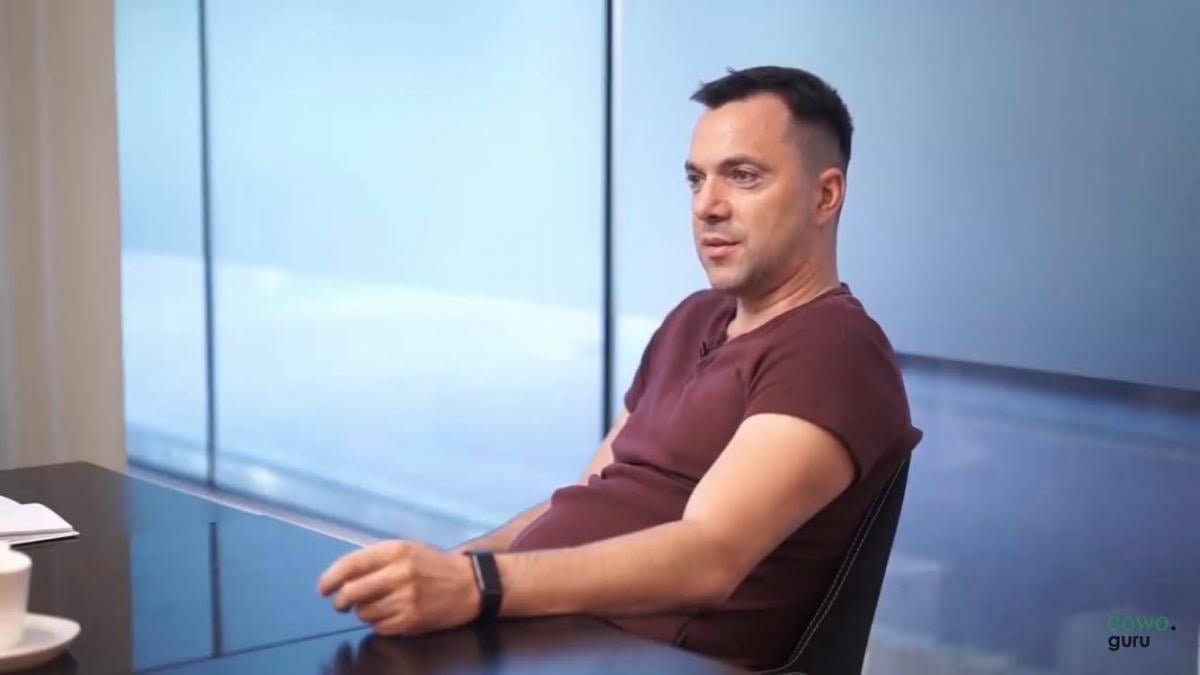 Arestovich announced that he had resigned from two positions / facebook.com/alexey.arestovich

Aleksey Arestovich resigned from the post of non-staff adviser to the head of the President’s Office and speaker of the Ukrainian delegation to the TCG on Donbass.

According to him, he resigned of his own free will, and he will no longer be present at the next meeting of the TCG on Donbass.

Arestovich stressed that “the information is still unofficial,” and he left for “personal reasons.”

Read alsoPoroshenko choose a measure of restraint in the Pechersk court (online broadcast)Help UNIAN. Aleksey Arestovich has served as a freelance adviser to the Head of the Office of the President on strategic communications in the field of national security and defense since December 1, 2020. At the same time, on October 28, 2020, he became the speaker of the Ukrainian delegation to the TCG on Donbass.

As UNIAN previously reported, Aleksey Arestovich repeatedly got into scandals because of his provocative statements. So, one of the last times he made a tough statement about Russia, saying what it would face in the event of a new invasion of Ukraine.

He said that the Russian military group “is not perfect enough” to defeat Ukraine. As Arestovich argued, Russia itself would lose in the event of an attack.

Marshal of the Senate of Poland spoke in Ukrainian in the Rada: “We will do everything for the sovereignty of Ukraine”