Since the beginning of the year, coal reserves at private TPPs have grown 10 times more than at state-owned ones – Ministry of Energy 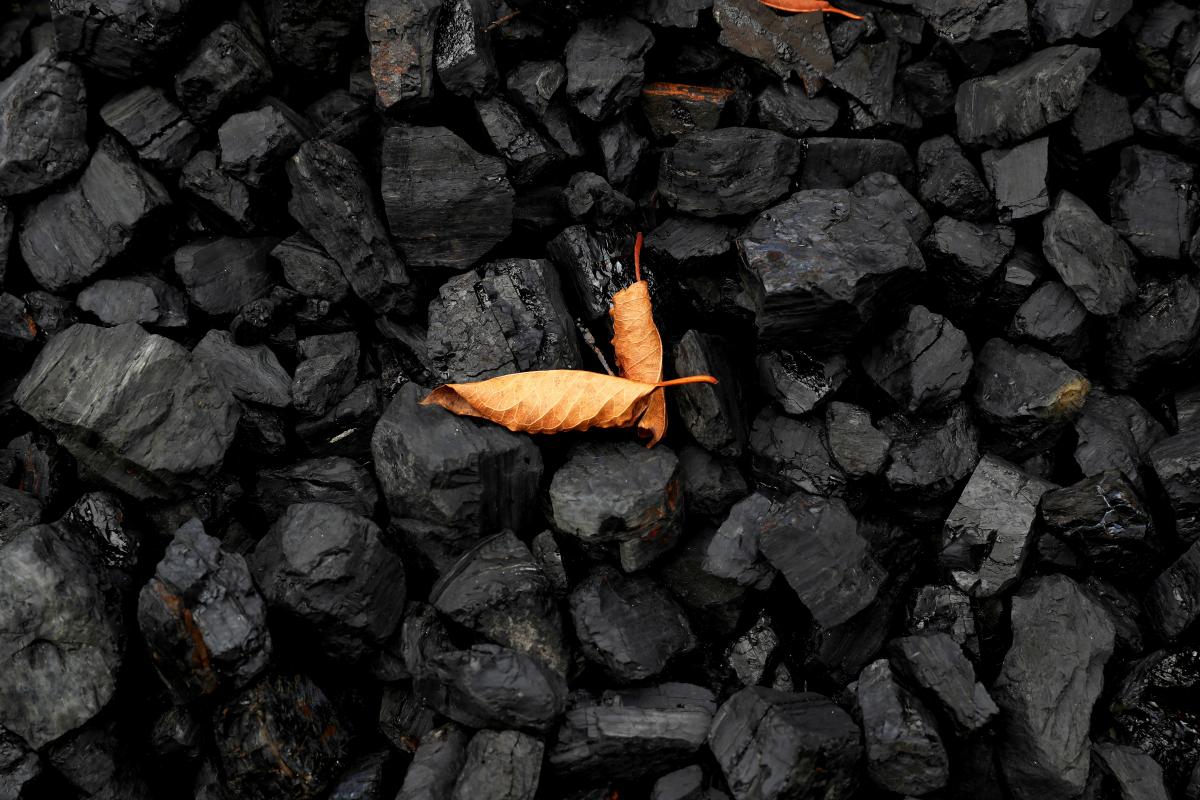 This is evidenced by the data Ministry of Energy.

At the same time, the growth of fuel stocks in the warehouses of thermal power plants of private DTEK Energy increased by 223 thousand tons since the beginning of the year – from 276 thousand tons to 499 thousand tons, or by 81%.

"Plays the role of a fighter and a victim": the media analyzed the arrival of Poroshenko in Ukraine

In the war against Russia, one Briton was killed, another was missing

Tarologist predicted powerful attacks on Independence Day: “There will be horror”