Threatened to bury and raped: details of the attack on a teenager near Zaporozhye

Intimidated Yegor after the incident is in the hospital with his parents. 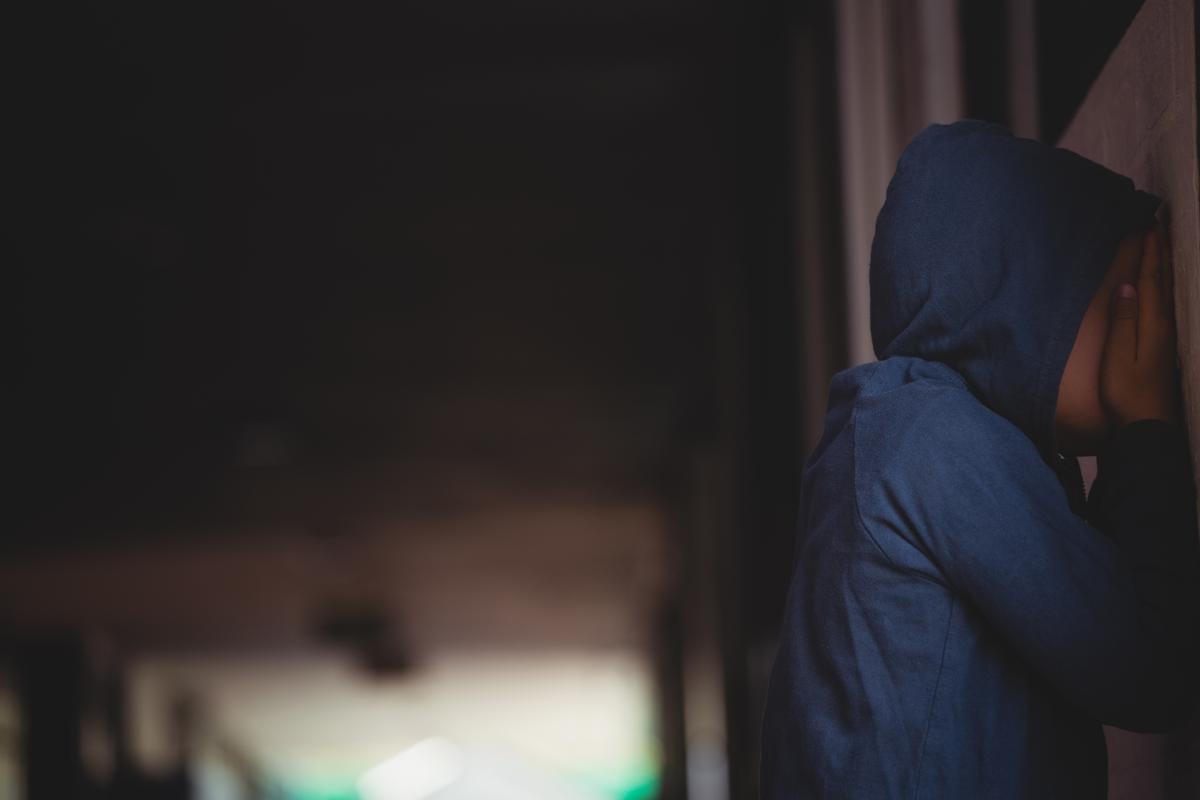 There were details of the attack on a teenager near Zaporozhye / photo ua.depositphotos.com

Anna, the mother of 14-year-old Yegor, who was attacked by peers in a house near Zaporozhye, told the story of saving the boy from reprisal.

This is stated in the article OBOZREVATEL

Anna sounded the alarm when this Saturday, January 15, her son, 14-year-old Yegor, left home for a long time and his phone was turned off. To find her son, the mother called relatives and friends. In particular, those whose contacts remained in the son’s old phone. That helped.

“One of his friends girls said that she saw him on the street with Slavik B. This is not a good guy, Yegor studied with him from the 1st grade, but I always asked him not to be friends with him. I immediately dialed this Slavik’s mother. The fact is that she lives in the city, and her son, although he is 15 years old, lives on his own in the house of her ex-husband. I found out the address and my husband and I went there, “says Anna.

Read alsoRaped and brutally murdered: under the Dnieper near the station found the naked body of a woman

At this address there were seven boys and girls aged 12-15, including Slavik.

“Slavik got out. He had his son’s phone. He said that Yegor allegedly let him hold it. He began to tell that they supposedly recaptured his son from some men at the bus stop, took his phone from them and saved him,” recalls female.

In the end, Anna’s son, who could not stand on his feet, was also taken out.

“They took him out by the arms, he could no longer move on his own! I hugged him,” the woman says.

The woman already learns from her son that he was tortured (they extinguished cigarette butts on him and forced them to eat, poured cold water over him, undressed him). The offenders demanded money and threatened with violence.

“At first they talked about some girl, then they started demanding money from him. They asked for a thousand hryvnias, then the amount reached 13 thousand. then they just bury it,” says my mother.

Now the intimidated Yegor is in the hospital with his parents, and the police are investigating all the details of the incident.

The parents of most of the teenagers involved in the torture have still not apologized.

“The mother of Slava, who was detained by the police, was crying, but she said that let him now be responsible for his actions, she warned him. The mother of another participant in this bullying got in touch, apologized for her son, offered help, wanted to come and meet. I don’t want to see any of them,” says Yegor’s mother.

Earlier, UNIAN learned from its own sources in law enforcement that the teenagers also tried to rape the guy with a baseball bat.

The identities of all the perpetrators were established, the law enforcement officers took them to the police department, where they were questioned in the presence of their parents. Two offenders, both 15 years old, were detained.

The occupiers suffered losses: the General Staff of the Armed Forces of Ukraine announced new punctures of the enemy