Deciding the fate of the constitution of Belarus: Lukashenka set the date for the referendum

The referendum in Belarus is to be held at the end of February, the so-called “president” decided. 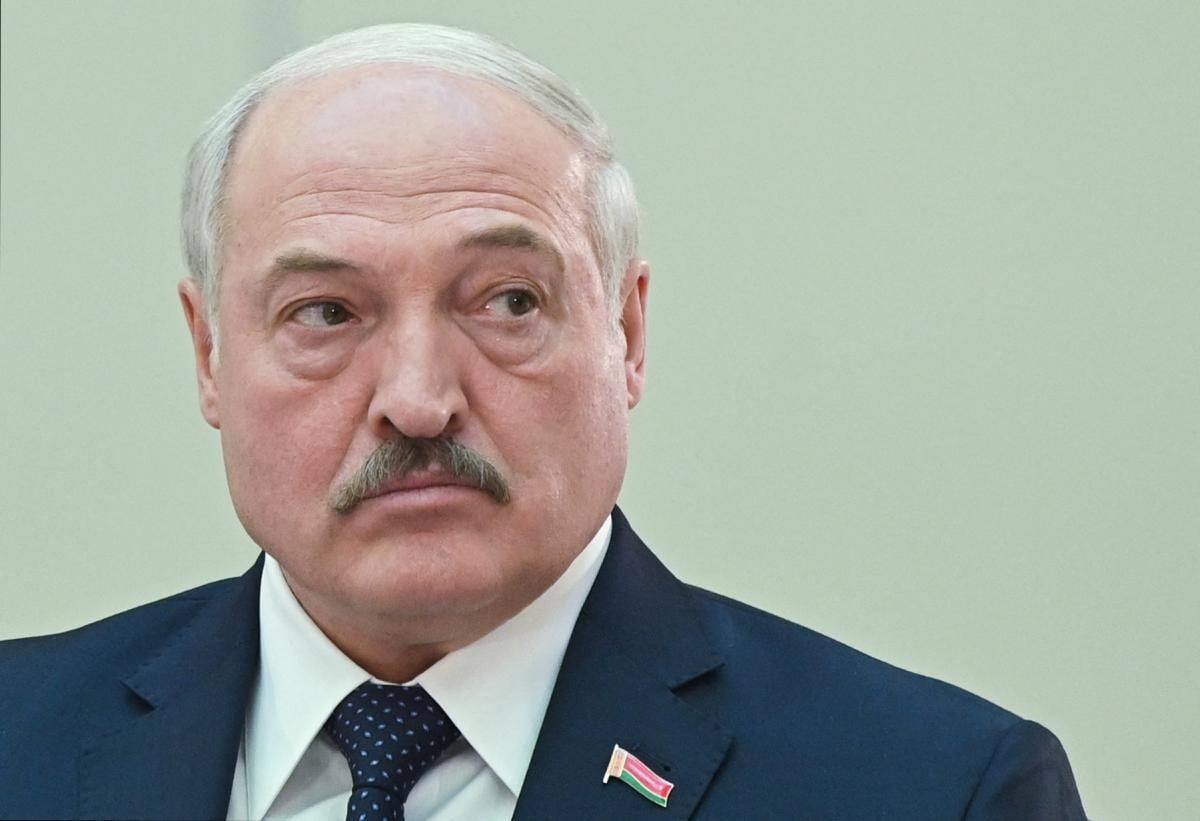 The self-proclaimed President of Belarus Alexander Lukashenko has scheduled a referendum on February 27 on amendments and additions to the constitution.

The decree defines the wording of the question submitted to the referendum, which is reproduced verbatim in the ballot: “Do you accept amendments and additions to the constitution of the Republic of Belarus?”

Changes and additions to the constitution submitted to a referendum are attached to the decree.

Read alsoLukashenko says Belarus will never become a democratic UkraineIt should be reminded that the draft of the new constitution of Belarus provides for changes in the structure of power.

Thus, the president is elected for five years, but “the same person can be president for no more than two terms.” The restriction will take effect after the newly elected president takes office. Thus, Lukashenka, if he wins the elections, will be president for two more terms.

It is also proposed to create a new supreme representative body – the All-Belarusian People’s Assembly.

Protests in Belarus against Alexander Lukashenko – what you need to know

In August 2020, mass protests broke out in the country due to the falsification of the presidential elections. According to the CEC of Belarus, Lukashenka allegedly won by a huge margin.

Mass protests began. The security forces used force against peaceful demonstrators. Information appeared in the media about a large number of victims, they also wrote about the victims.

A number of countries of the world, including Ukraine, condemned the aggressive actions of the security forces and did not recognize the results of the elections in Belarus.

It should be noted that President of the People’s Republic of China Xi Jinping and Russian President Vladimir Putin were the first to congratulate Lukashenka on his “victory” in the electoral race.

Lukashenka decided not to leave the presidency. Later, changes to the constitution were announced in the country.

In Indonesia, a man stole several traffic lights and paid the price

Birthday people January 12: who to congratulate on the birthday today