The family hid in the closet: the house of the star player Manchester United was robbed

The football player’s house was robbed at the moment when he was at the game. 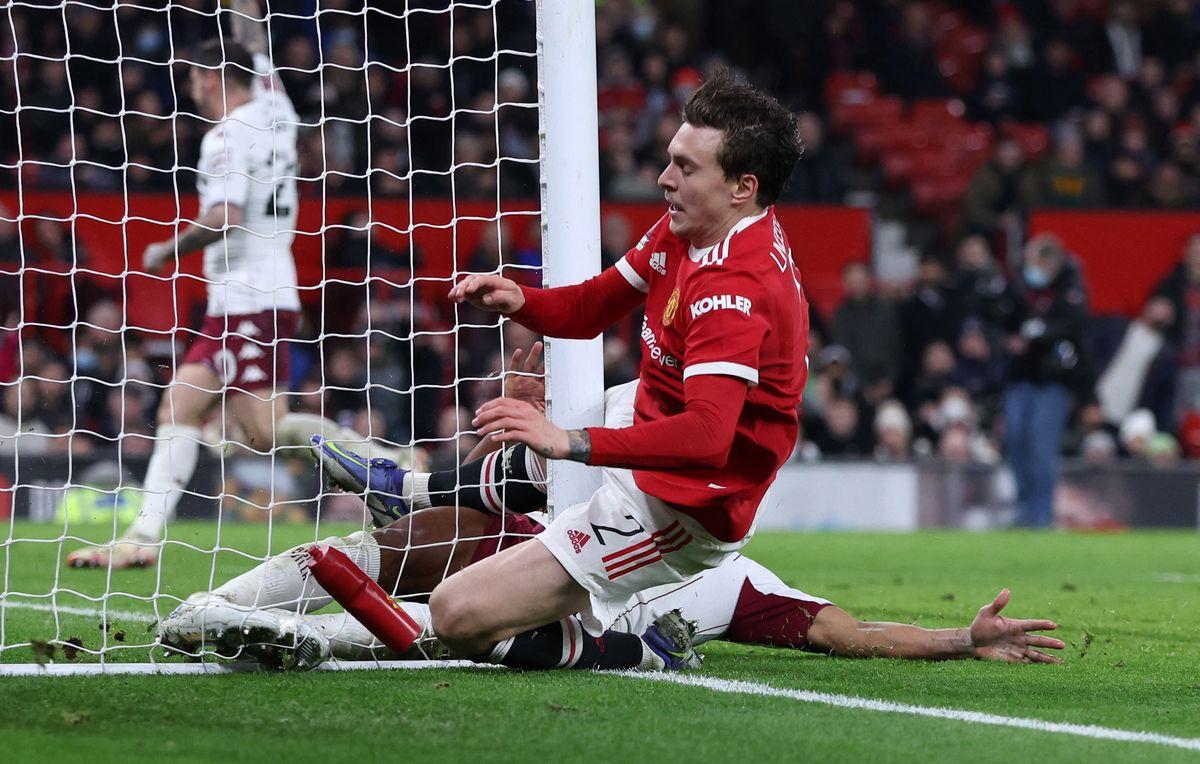 Robbers broke into the home of 27-year-old Swedish Manchester United defender Viktor Lindelof while he was with the team at an away match against Brentford.

Maya’s wife and two small children were at home at that moment, the newspaper reports. Goal.

“My kids and I had to lock ourselves up and hide in a room. We’re fine given the circumstances, but obviously it was a very traumatic and scary moment for both me and my little kids. We’re in Sweden,” Lindelof’s wife said.

Manchester United confirmed that the player’s home had been broken into and also assured that they were providing Lindelof’s family with full support.

The team’s head coach Ralph Rangnick released the player from training and did not include him in the squad for the next match of the English championship against West Ham. The game is scheduled for January 22nd.

For 21 matches played, Manchester United scored 35 points and is in seventh place in the standings of the championship of England on football.

Read alsoRecord comeback: Tottenham beat Leicester in crazy style in the Premier League match (video)Victor Lindelof has made 21 appearances in all competitions for Manchester United this season, tallying two assists.

The fake videos will soon be indistinguishable from the real thing

Why you should plant apple trees in the fall: advice from experienced gardeners