Without the participation of Mikolenko: Everton lost the third match in a row in the Premier League

The Ukrainian defender missed the match due to injury. 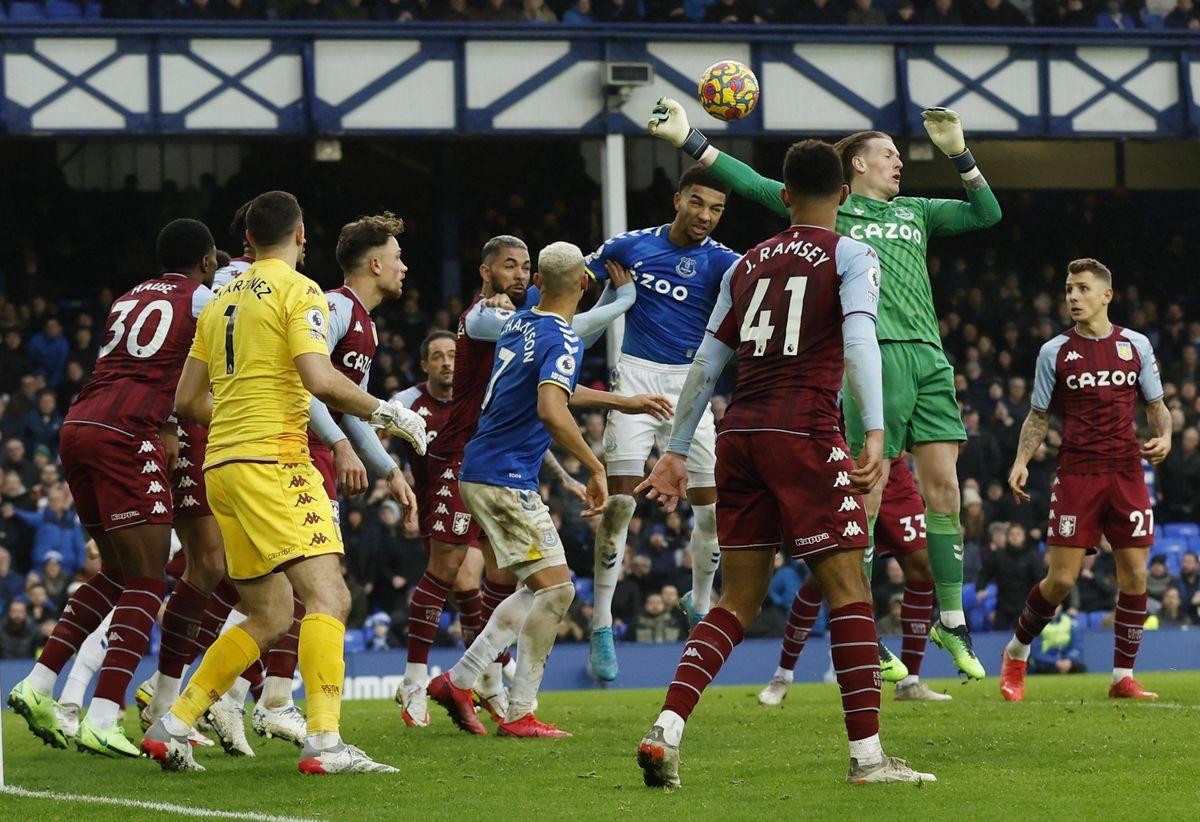 On Saturday, January 22, as part of the 23rd round of the English Football Championship, Aston Villa went to visit Everton. The match ended in victory for the guests.

The winner of this confrontation was determined by the only goal of Emiliano Buendia after a corner kick, which fell at the end of the first half.

The Butterscotch were more active in the end of the second half of the meeting, trying to restore the balance in the score, but Steven Gerrard’s wards eventually defended the winning result for themselves.

Read alsoBoth funny and spectacular: Premier League footballer scored an unusual goal (video)Ukrainian defender Vitaliy Mykolenko was not included in Everton’s squad for the match against Aston Villa. According to journalist Andrew Todos, citing his sources, the Ukrainian has a back injury.

We will remind, “Everton” previously fired the head coach of Spaniard Rafael Benitez. Duncan Ferguson has been named interim coach for the Toffees.

Everton: results for the season

The enemy command post was hit on the oporniki: the General Staff revealed new losses of Russia in Ukraine