In turn, the Russian Foreign Ministry denied the information of the British Foreign Office about the possible appointment of Yevgeny Muraev as the head of the occupation administration of Ukraine, calling it “nonsense.” 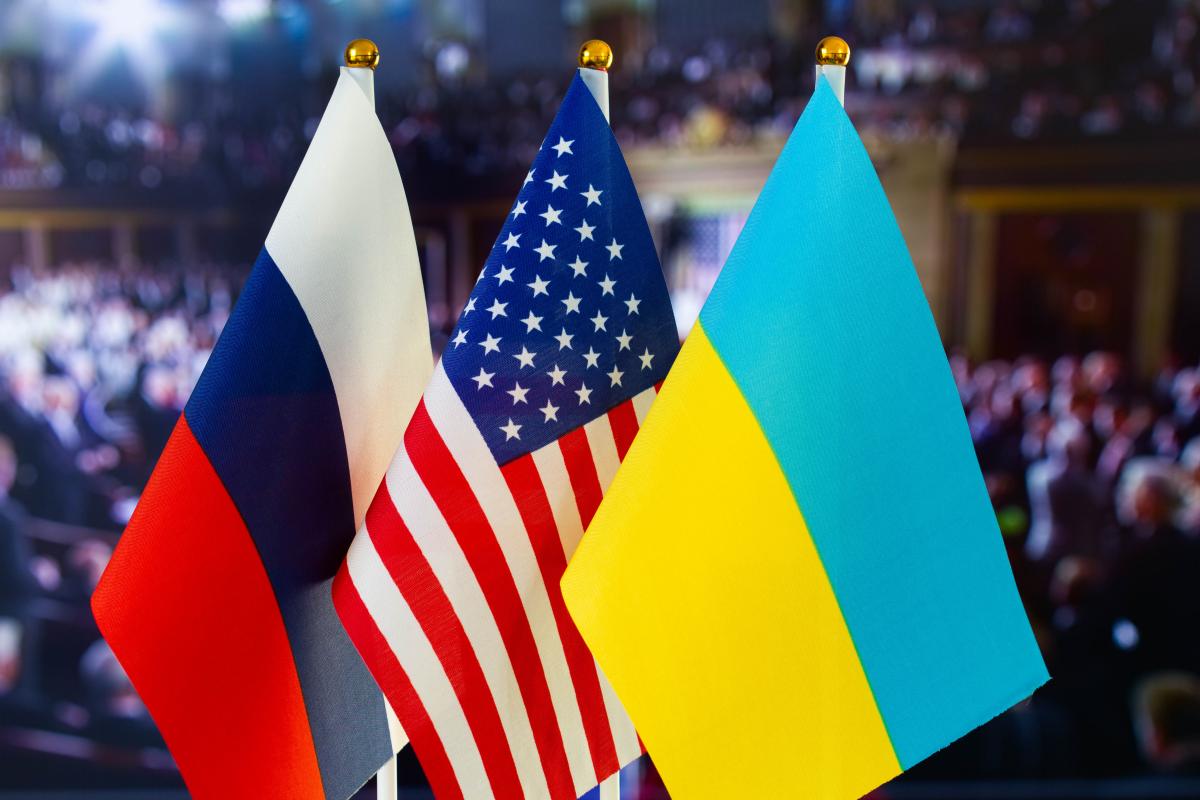 The United States has the same information as Britain about the intentions of the Russian Federation in Ukraine / photo ua.depositphotos.com

US intelligence confirms information about the Kremlin’s intentions to appoint ex-People’s Deputy, the owner of the NASH TV channel Yevgeny Muraev, the head of the occupation administration after the invasion of Ukraine.

Writes about it CNN with reference to his sources close to American intelligence.

“Yes, we’ve seen intelligence that Russia is looking for ways to minimize a long protracted war. This includes things like setting up a friendly government and using its spy agencies to fuel dissent,” the source said.

Another source noted that “the US has the same information as Britain.”

However, in Russian Foreign Ministry denied the information of the British Foreign Office, calling it “disinformation” and accusing Western countries of allegedly escalating the situation around Ukraine.

“We call on the British Foreign Office to stop provocative activities, stop spreading nonsense and concentrate on studying the history of the Tatar-Mongol yoke,” the Russian Foreign Ministry said.

As UNIAN reported earlier, an official press release on the website of the British Foreign Office says that Russia will appoint a pro-Russian politician as the head of the occupation administration after the invasion of Ukraine. As a potential candidate, the aggressor country is considering the former people’s deputy Yevgeny Muraev.

Commenting on this, Yevgeny Muraev himself noted that he was under sanctions of the Russian Federation due to a conflict with a deputy from the Opposition Platform for Life, Viktor Medvedchuk. “As with the British intelligence services and the Foreign Office, this is combined with the fact that Russia allegedly wants to appoint me the head of the “occupation government” – this is a question for Mr. Bean,” he said.

CNN also recalls that the United States has previously accused Russia of recruiting current and former Ukrainian officials to try to take control of the Ukrainian government.

“Russia has directed its intelligence agencies to recruit current and former Ukrainian officials to prepare to take over the government of Ukraine and control Ukraine’s critical infrastructure with the help of Russian occupation forces,” the US Treasury Department said last Thursday during the imposition of sanctions against four Ukrainian citizens, are believed to have assisted the Russian government in destabilizing the situation in our country.

According to the US Treasury Department, Russia is recruiting top Ukrainian officials to gain access to sensitive information, threaten Ukraine’s sovereignty, and then use these officials to stir up unrest on the eve of a potential Russian invasion.

Bitcoin and Ethereum continue to lose in price: what awaits the crypto industry next