The mayor of New York received a salary in cryptocurrency

Eric Adams kept his promise, despite the collapse of bitcoin 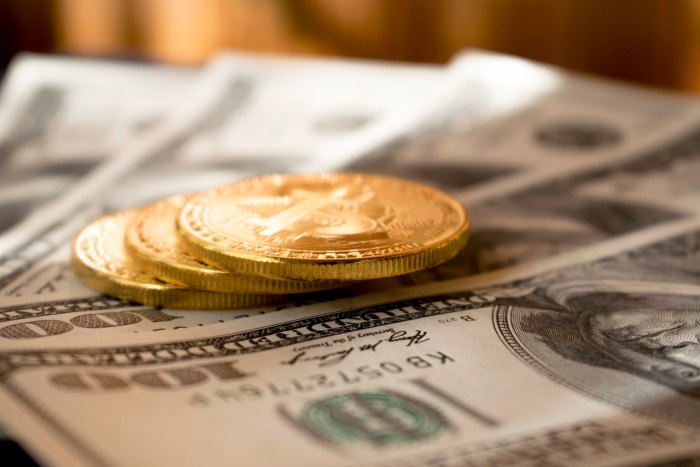 The new mayor of New York did not give up his plans to receive the first three salaries in cryptocurrency, in particular in bitcoins and etherium, amid a significant decline in virtual money quotes. Both cryptocurrencies are following negative dynamics, and the capitalization of the global cryptocurrency market has already fallen below $ 2 trillion.

Eric Adams’ first salary was indeed translated into bitcoins and ethereum on the Coinbase cryptocurrency exchange. It is paid weekly and amounts to about $ 5,900. The mayor does not specify the distribution of money between the two largest cryptocurrencies, but if digital assets continue to fall in price, his salary may fall, he said. The Verge.

Adams announced his intention to receive the first three salaries in bitcoins last November – just as the leading cryptocurrency rose to a record high. He made the decision after a public conversation on Twitter with Miami Mayor Francis Suarez, who also promised to receive his first salary in bitcoins.

Eric Adams, for his part, decided to raise the stakes and promised to receive the first three payments in this format – the gesture symbolizes his intention to turn New York into a “cryptocurrency center”.

The mayor of the largest city in the United States is not the only American celebrity who has decided to receive his salary in cryptocurrency. A similar decision was made by National Football League players Aaron Rodgers, Tom Brady and Odell Beckham Jr. They began converting their salaries, in part or in full, as early as last fall, when digital assets were booming.

What is useful beer and how much you can drink it per day: interesting facts about the intoxicating drink

Tomorrow in Kiev it will get colder to -6 °: weather forecast for February 2

In Kherson, a car with collaborator Saldo was blown up – ex-people’s deputy