The murder of Sheremet: the court refused to release Antonenko and Kuzmenko from arrest

The defenders asked to change the preventive measures from house arrest to personal obligation. 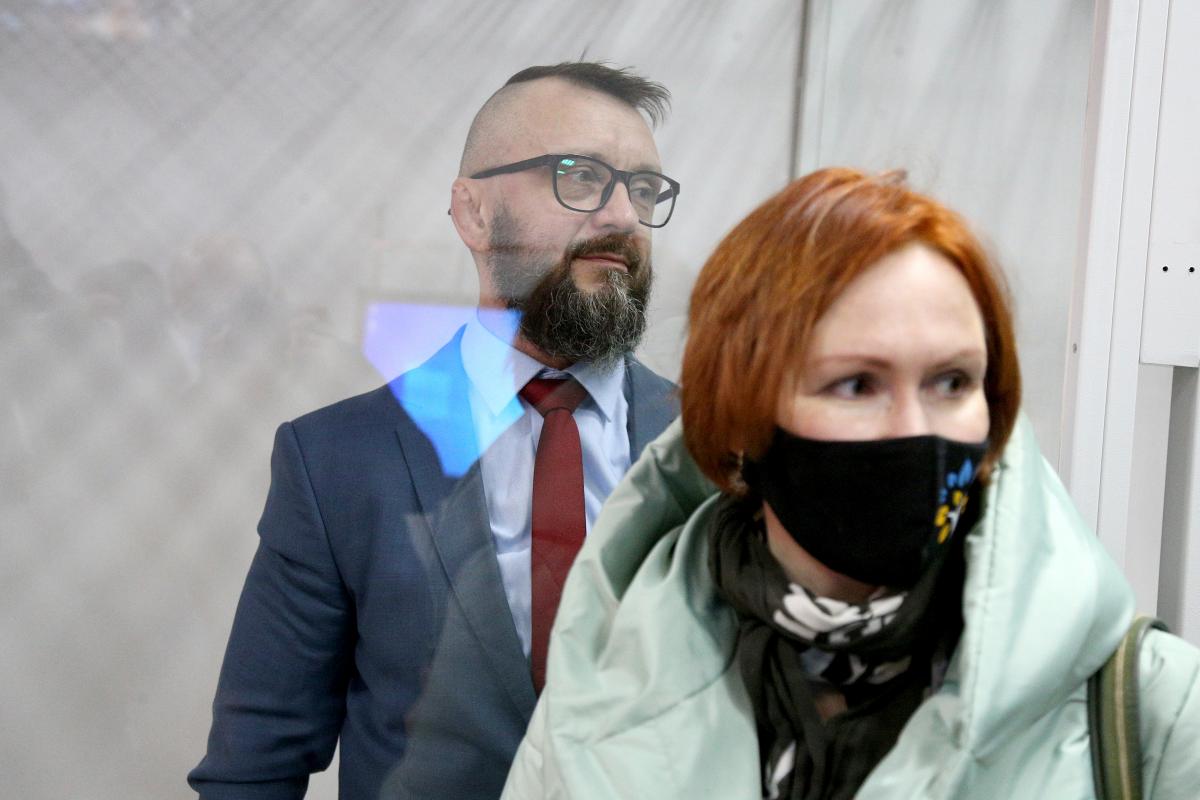 The court refused to release Antonenko and Kuzmenko, accused in the murder of journalist Sheremet, from house arrest / UNIAN photo, Viktor Kovalchuk

According to an UNIAN correspondent, the decision was made by a jury in the Shevchenkovsky district court of Kiev.

The next meeting will take place on February 9th.

Read alsoThe suspect in the murder of journalist Sheremet decided to operate on children againRecall that Pavel Sheremet died in the center of Kiev on the morning of July 20, 2016 as a result of a car explosion.

Antonenko and Kuzmenko are under night house arrest, and Dugar has additional procedural duties.

“We don’t need to yell”: Danilov said that Ukraine understands the plans and intentions of the Russian Federation

In Skadovsk, Russian invaders hanged a Ukrainian woman near the court building