Church holiday January 27 – what saints to pray, signs and prohibitions of the day

What Orthodox holiday Christians celebrate on January 27 and what needs to be done today – find out at UNIAN.

Saint Equal-to-the-Apostles Nina was of Jewish origin and lived in Jerusalem. She learned that Georgia (at that time – Iveria) worships pagan gods and decided to preach Christianity there. This decision came to her after the Mother of God appeared to Nina in a dream with a cross made of grape branches and blessed her for such an act.

Read alsoJanuary 27, 2022 – what a holiday today, signs and birthdays, what you can’t do todayNina went to the city of Mtskheta and, while worshiping idols, began to pray to the Lord. Lightning flashed, the idols were destroyed, and people believed in Christ. Nina settled with a kind woman, led an ascetic life there, acquired the gift of wonderworking, for which she became famous.

Later, the king of Georgia and his wife joined the Christian faith after Nina healed them of their illnesses. The next were the king of Armenia and the queen of Kokhetia. Equal-to-the-Apostles Nina is also known for discovering the place where the robe of the Lord was kept. The saint died in 335, her relics are in Signakh (Georgia).

In honor of the memory of the Christian enlightener, a national holiday is celebrated today on January 27 – Ninin’s Day. 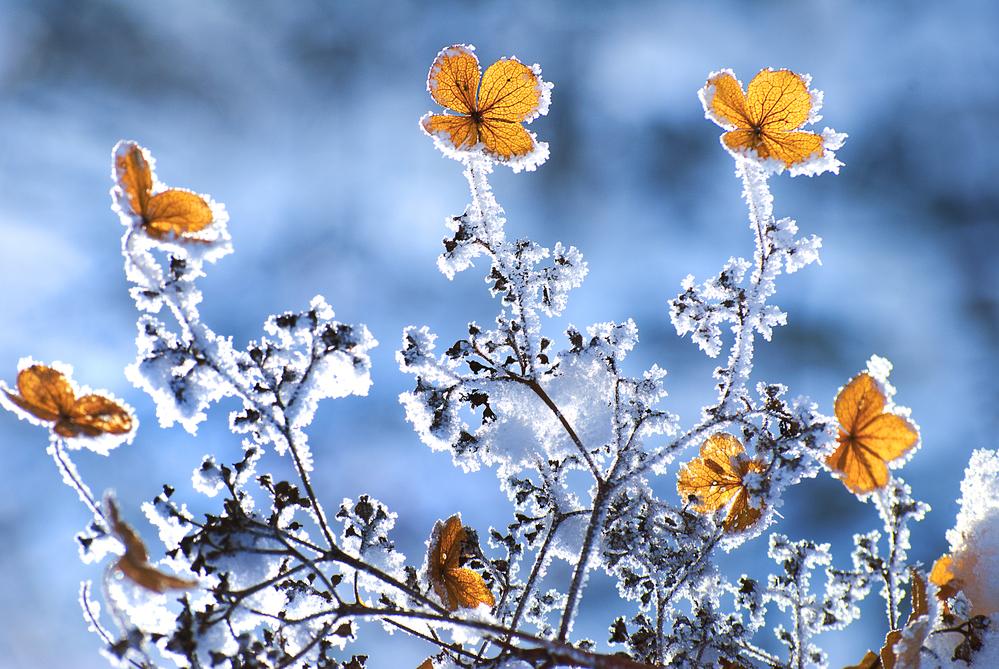 The Orthodox Church today strictly forbids guessing – it can be life-threatening. It is undesirable to remember the past and be sad, otherwise depression may overcome you. You can’t borrow anything from your neighbors – give away your happiness along with the object.

What can you do on January 27

On this day, our ancestors especially honored livestock – they looked after it, fed it and cleaned it in the barn. It was believed that cow’s milk on January 27 has miraculous properties and cures diseases or the evil eye. According to popular beliefs, today it is better to keep quiet and carefully weigh your words.

The US House of Representatives supported a record aid package for Ukraine: what does it mean