In Bukovina, a wooden church burned to the ground (video)

Rescuers who arrived at the scene were unable to save the temple. 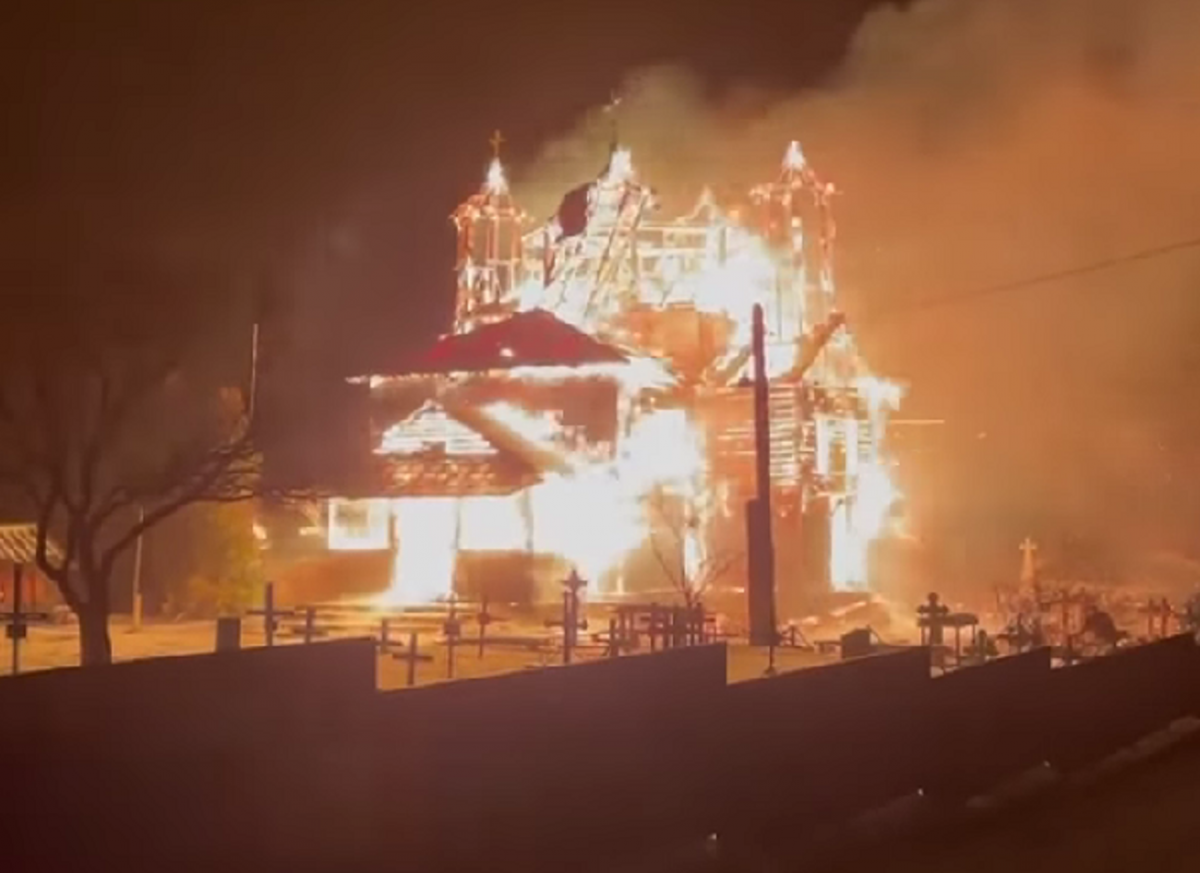 A wooden church burned to the ground in Bukovina / video screenshot

In the mountain village of Samakova, Chernivtsi region, a wooden church burned down at night.

As local residents told an UNIAN correspondent, a wooden temple in a mountain village caught fire at about three in the morning.

Employees of the State Emergency Service went to the scene, but they failed to save the church. In addition to the wooden temple, the bell tower also burned to the ground.

According to local residents, weather conditions also complicated the situation with extinguishing the fire, because in the middle of the night a strong wind rose in the village.

The fire incident is currently being investigated by the police.

January 31: folk holiday, prohibitions of the day and signs of the weather

Named areas where Ukrainians suffered the most from rape by Russians

“How are things going, Apple?”: Samsung continues to troll Apple for the iPhone 14