The man was sentenced to life imprisonment. 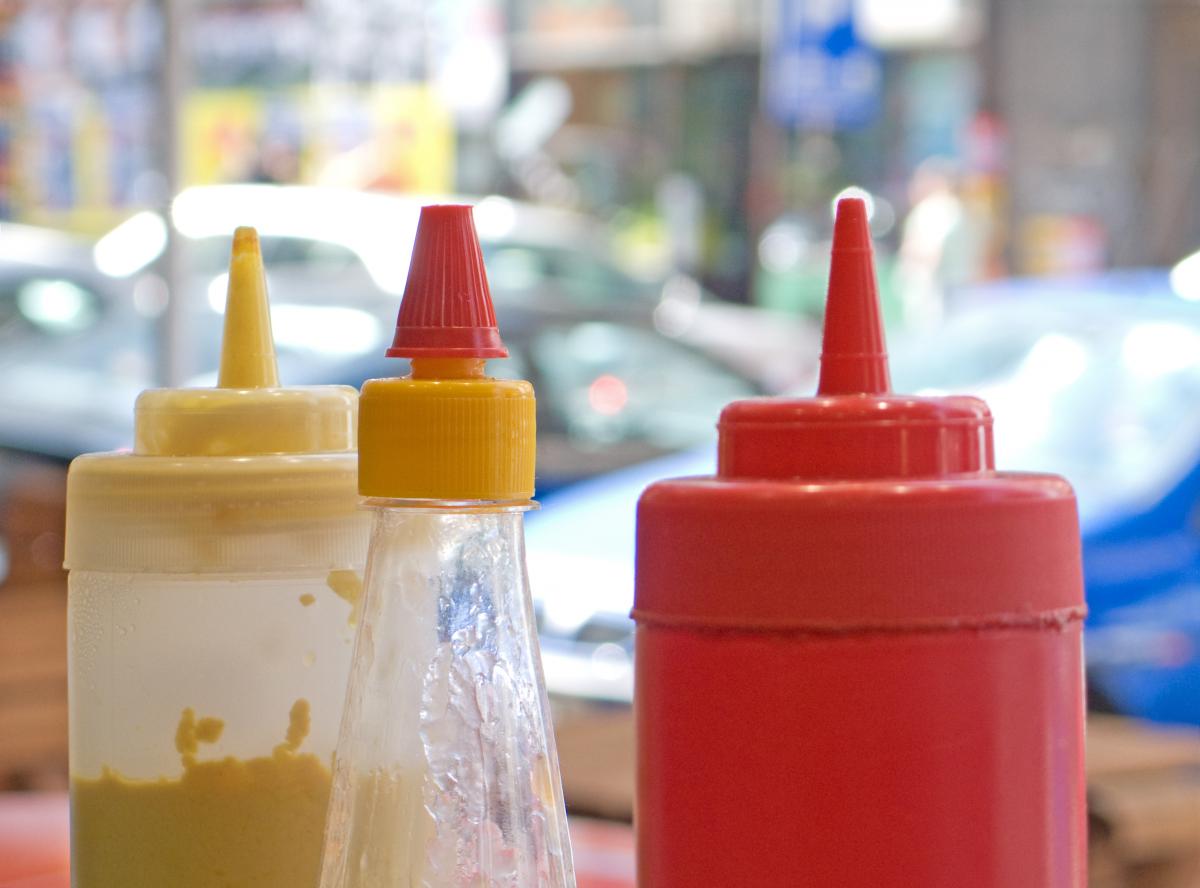 The killer claimed that he acted recklessly and did not intentionally kill a friend / photo ua.depositphotos.com

29-year-old Christopher Erlbacher from the US state of Iowa was sentenced to life in prison for the murder of a friend whom he several times ran over with a pickup truck after an argument over mayonnaise.

Writes about it The Des Moines Register.

The murder happened in 2020. Erlbacher and his 30-year-old friend Caleb Solberg, along with another friend, ate and drank at a bar in Moorhead. Erlbacher added mayonnaise to Solberg’s food, but Solberg could not stand it and hit the man.

According to Solberg’s half-brother, Craig Pryor, it could have been just another bar fight if not for what happened next. Erlbacher and a third comrade went to another cafe. During this trip, the man called Pryor twice, threatening to shoot Solberg with a shotgun and threatening Pryor himself.

Then Solberg arrived at the cafe, where Pryor and Erlbacher were already there – there he also got into a fight. Out on the street, Erlbacher got behind the wheel of his 2001 Chevrolet Silverado pickup truck and tried to ram Pryor’s car and himself, and around 22:00 hit Solberg. According to court documents, this blow was not fatal – then Erlbacher turned around and ran over a friend a second time.

Erlbacher was charged with first-degree murder. The man himself claimed that he acted recklessly and did not intentionally kill Solberg.

As a result, the court sentenced him to life imprisonment.

Read alsoThe snake crawled into the toilet and killed a 6-year-old girlEarlier, UNIAN wrote how a woman in Germany killed 5 of her children because of a photo of her ex.

And a husband shot his wife and three small children because of a vaccination certificate.

In Morocco, they tried to save a child from a well for 5 days: he did not survive (photo report)